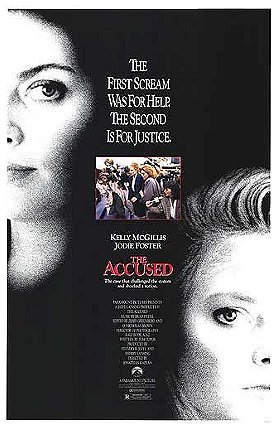 View all The Accused lists 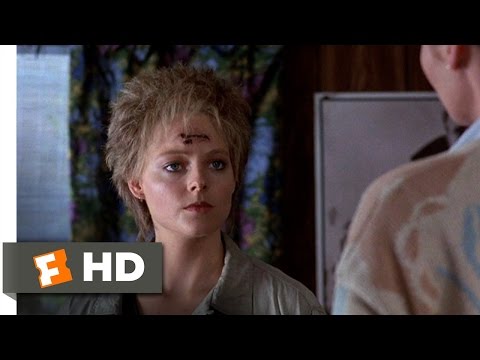 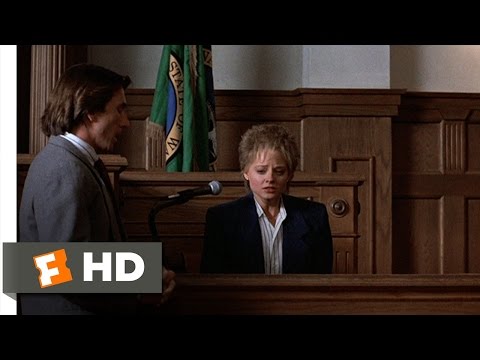 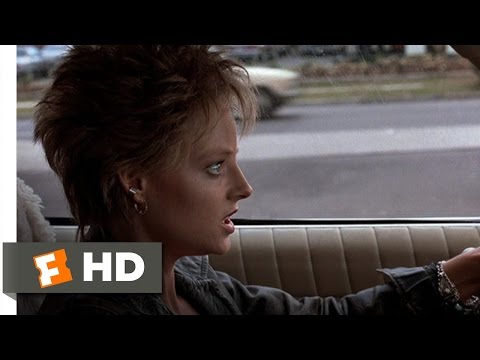 View all The Accused videos

doudouce55
2 votes
What can I say about such a wonderful movie. The storyline is quite simple right from the start. Sarah (Foster) entered a bar, and came out... after her rape. A lawyer (McGillis) takes her case and wants to see the gang rapists put away. Probably the best Jodie Foster role ever. Top-notch performance by a great cast, and splendidly directed and written. An instant classic. Worth watching every mi... read more

As a deep admirer of JF this film is one of the most difficult I have ever had to watch. I've seen the rape scene exactly once and that was more than enough. The scene with Tobias (Jodie Foster) in the ER, after the rape, I'm stuck somewhere between heartbreak for her and revulsion for the circumstances. She looks so incredibly frail and was... read more

Sarah Tobias played by Jodie Foster goes out for a night of fun at a bar but things go bad and she ends up getting raped by 3 men. So A.D.A Kathryn Murphy played by Kelly McGillis takes on her case and promises not only to put the rapists away but also the men who cheered it on. This movie is an emotional rollercoaster Jodie Foster puts on one the best performan... read more
View all The Accused reviews

Jodie Foster won deserved acclaim for her performance as Sarah Tobias, a hard-living, fiercely independent woman is gang raped in the back of a local bar. She finds herself battling the legal system not once but twice, as she and her attorney Kathryn Murphy (Kelly McGillis) go after her attackers and the onlookers whose cheering fueled and encouraged the assault. Based on a true story which occurred in New Bedford, Massachusetts. Academy Awards: Best Actress--Jodie Foster.

Agent Kermit D. Fonz added this to a list 3 days, 4 hours ago

Phoenix Feather added this to a list 2 years, 2 months ago

Agent Kermit D. Fonz added this to a list 3 years, 1 month ago

PulpRoman voted for an image 3 years, 11 months ago

aLittleTyger voted for an image 4 years, 1 month ago

MacGuffin voted for 19 images [View All] 4 years, 1 month ago

Georgini voted for 18 images [View All] 4 years, 1 month ago

JodieBoner added this to a list 4 years, 7 months ago

aLittleTyger voted for an image 4 years, 12 months ago

aLittleTyger voted for an image 5 years ago

kathy added this to a list 5 years, 4 months ago

" Director: Jonathan Kaplan Starring: Jodie Foster, Kelly McGillis, Bernie Coulson, Leo Rossi, Ann Hearn, Carmen Argenziano, Steve Antin, Peter Van Norden, Terry David Mulligan, Woody Brown, Scott Paulin and Kim Kondrashoff An evening at a local bar turns violent when three men push a woman onto a pool table and rape her - as many of the bar's patrons cheer them on. When she learns that the rapists have plea-bargained their way into a lesser charge, the woman and her lawyer take a novel approac"

Kandi added this to a list 5 years, 4 months ago

kathy voted for 8 images [View All] 5 years, 5 months ago

“To be honest, it has been a while since I have seen this movie and maybe I should re-watch  it at some point. First of all, for Jodie Foster, this movie was a huge milestone. Indeed, even though she had some success as a child actor, she struggled during most of the 80’s and it is finally with this movie that she started to be taken seriously as an adult actor. Eventually, she would even win her 1st Academy Award and would win another one only a few years later with ‘The Silence of the Lambs’ securing her A list status for good. Concerning the movie itself, it was pretty good and Jodie Foster and Kelly McGillis were both solid but, somehow, the whole thing didn’t completely convince me. Indeed, in my opinion, it was far from being really subtle (in fact, Jodie Foster thought at fi” read more

moviebuff added this to a list 5 years, 6 months ago

Kandi added this to a list 5 years, 8 months ago

rickterenzi voted for an image 5 years, 8 months ago

kathy voted for an image 5 years, 8 months ago