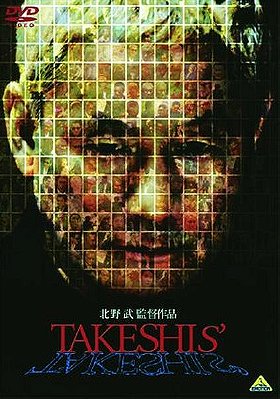 Akihiro Miwa
Self
Written by

Kurkkuharja added this to a list 1 year, 9 months ago

CD Smiles added this to a list 2 years ago

"January 18th Directed by: Takeshi Kitano The movie closest to Kitano's Famicom game where nothing really makes sense, and then it sort of starts to, and then stops again. It's so funny how one can be so self-absorbed and so self-deprecating, but I don't know if that's exactly what's intended to be the comedy. It's not super obvious to an outsider that this film has a message, if you know nothing of the man this total sporadically chuckle-worthy nonsense. Even myself, not exactly an expert on t"

thompsongunner added this to wanted list 2 years, 5 months ago

stringerbell added this to have watched list 5 years, 8 months ago