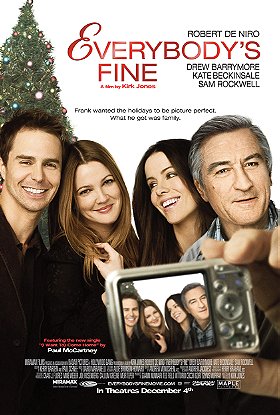 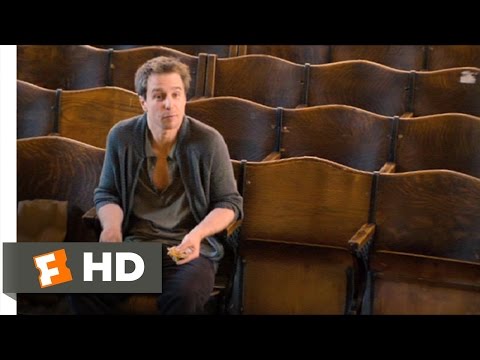 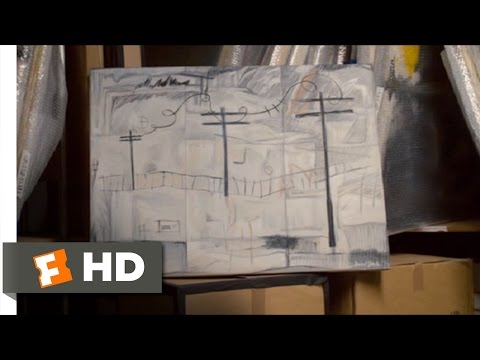 lotr23
1 vote
The movie is about a widower who has two sons and two daughters, all of whom are in their late 20s and early 30s, and all of whom had a much better connection with their mother. So, now that she has passed away, Frank (Robert De Niro) is trying his best to reach out to his four "kids" and get back in touch with them, which will be even harder due to the fact that they all live in different hometow... read more

thaskett
1 vote
'Everybody's Fine' is yet another movie that I'd never heard of before coming across it on Netflix -- and even then, it didn't catch my attention right away. The first few times I scrolled past the film, I didn't bother to even read the plot summary, much less hit "play" (the movie's title seemed kind of generic; and while I wouldn't place any of the cast on my "least favorite actors" list, I don'... read more

Andre Dantas
1 vote
the cover and the actors led me think that it was a comedy. it's totally the opposite. it's a big drama.
a beautiful, sad story.
View all Everybody's Fine reviews

Dj Levels voted for an image 3 months, 2 weeks ago

PvtCaboose91 added this to a list 3 months, 2 weeks ago

" First Viewing Viewing Date: December 30th Via: iTunes Store Plot: A widower who realizes that his only connection to his family was through his late wife sets off on an impromptu trip to reunite with each of his grown children. Rating: 7.7/10" 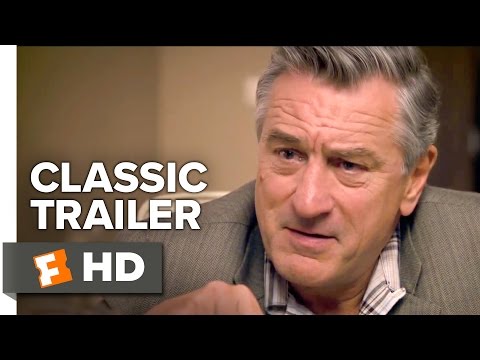 iknowthat added this to a list 2 years, 4 months ago
Xmas (193 movies items)

CarminaX added this to a list 3 years, 1 month ago
Sam Rockwell- loved him in them! (ranked!) (23 movies items)

Exclusive added this to a list 3 years, 6 months ago
My Favorite Actors: Drew Barrymore (24 movies items)

“Just a couple of weeks ago, I saw ‘The Intern’, also starring Robert Ne Niro, also playing a widower, and I was amazed about how underwhelming the whole thing turned out to be. Well, even if this movie with a rather similar character for De Niro was nothing really amazing, at least, it was slightly better than ‘The Intern’. Indeed, there was something quite genuine about this father who was neither a great father or a terrible one and who struggles to connect with his grown-up children. Unfortunately, even though the concept had some potential, I thought it was rather poorly developed. The first thing that bothered me was the fact that, of all the 4 children, none of them had an average job. Indeed, one was a musician, one was a painter, one was a dancer and one run a successful ad” read more

johanlefourbe added this to a list 4 years, 6 months ago
My Queue (419 movies items)

Marek added this to a list 4 years, 7 months ago
Robert DeNiro my favorite films (15 movies items)

milica added this to a list 4 years, 7 months ago
My Favorite Movies of the 00s (179 movies items)

mdhpiper voted for a review of Everybody's Fine 5 years ago

“'Everybody's Fine' is yet another movie that I'd never heard of before coming across it on Netflix -- and even then, it didn't catch my attention righ”