54 votes
Films and the critics who hate them (748 items)
Movie list by Agent Kermit D. Fonz
Published 9 years, 9 months ago 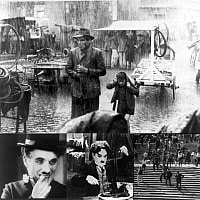 A list of most of the most important film lists by critics and directors, and polls of regular movie goers.
Directors' Favorite Films 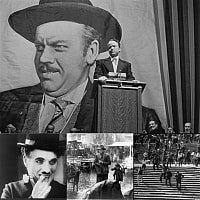 I'll add more directors if I like their films.
Martin Scorsese's Favorite Films 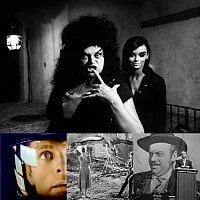 The list has Scorsese's Sight & Sound picks, his recommendations of foreign films to a young filmmaker, and his 20 favorite films that demonstrate a 'masterful use of light and color'.
Martin Scorsese’s 85 Films You Need To See The films have comments by Scorsese, history about the films, or short synopses.
Jonathan Rosenbaum's Favorite Films 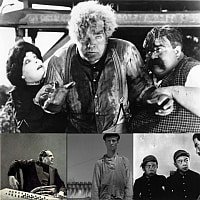 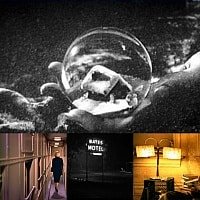 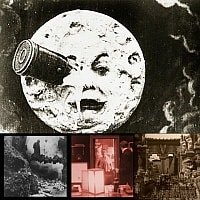 The Most Iconic Images in Cinema History 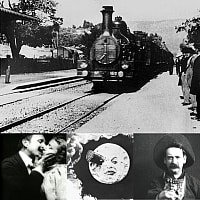 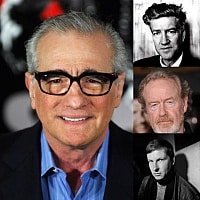 Directors and critics' opinions about recording movies digitally, instead of on film.

Citizen Kane and The Rules of the Game are consistently popular, but there are more interesting shifts in critical opinion than it may seem.
Pioneers 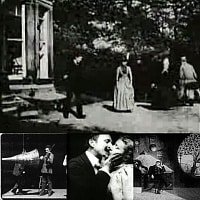 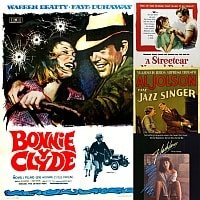 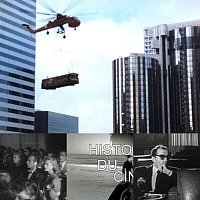 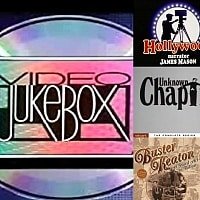 Lost Films of the Silent Era 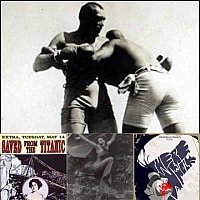 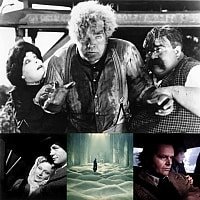 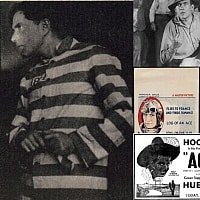 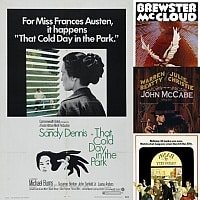 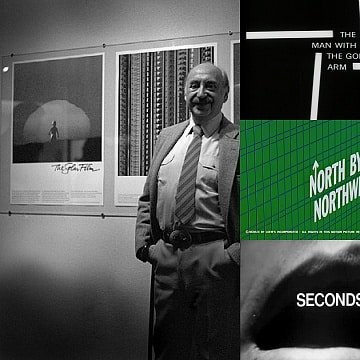 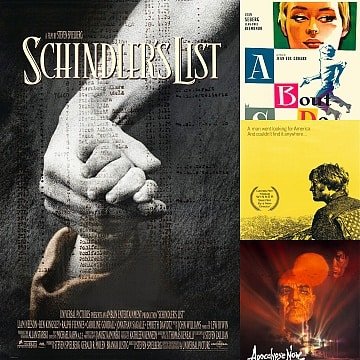 Some of the Best Extended Takes 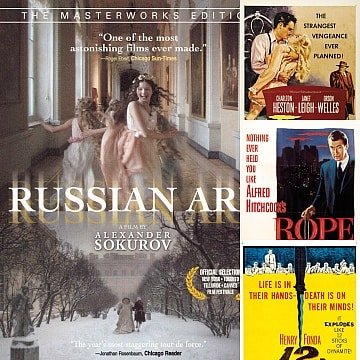 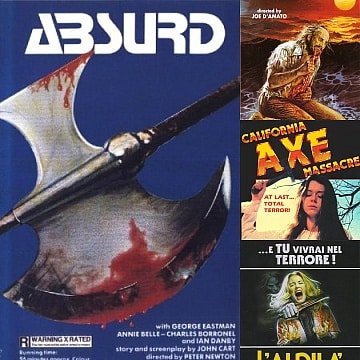 Films Condemned by the Legion of Decency by Gia

The Arts and Faith by Doc_Block

Philosophy in Movies: Man's Search for Meaning by mom3feistykids

Some things I love about cinema by Mr. Saturn