Defending Her Honor - With Your Fists

Will get you: Anything from a fine to several years in prison, depending on injuries and circumstances.
In reality: This is a particularly good way of accidentally killing someone by shattering the back of their skull. And yes, they will charge you with manslaughter even if you were defending a lady. Also, keep in mind that if your victim has a medical condition that you don't know about and dies as a result of rough treatment on your part, it's on you. 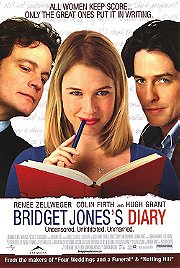 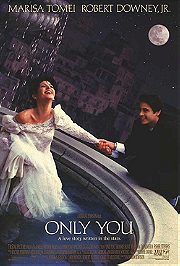 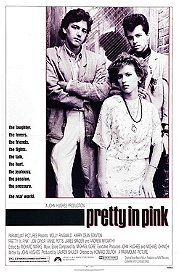 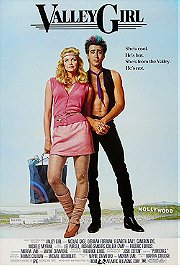 Watching Your True Love From the Bushes

Will get you: Up to five years in prison.
In reality: Of course, a woman's reaction to your pushing the boundaries of acceptable behavior might vary according to whether or not you look like Edward Cullen. If you don't, stalking is illegal everywhere, and can become a felony punishable with up to five years in jail if there is aggravating circumstances like the victim being a minor or if it's a repeated offense. 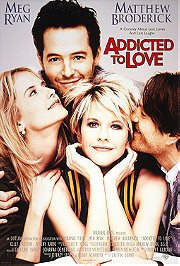 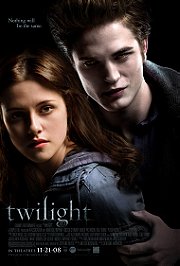 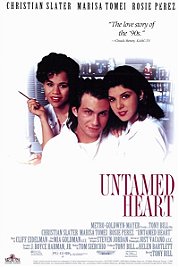 Just Tie The Guy Up

Will get you: Six months to life in prison, depending on the circumstances and jurisdiction.
In reality: Under the law, that is absolutely rape. In fact around two percent of sexual assaults, including rape, are committed by the woman, and it's theorized that this statistic is underreported, because nobody wants to be the only guy at the gentlemen's club who whines about being violated by women. 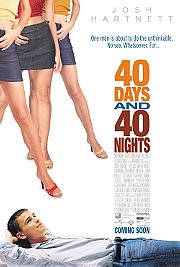 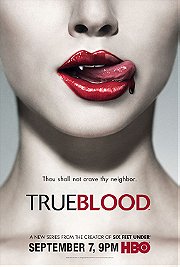 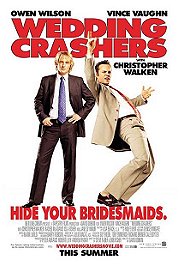 Will get you: Up to 30 years in prison, depending on the jurisdiction.
In reality: Raymond Mitchell has a habit of calling women, whispering to them and claiming to be their boyfriend. He'd tell them to wait for him with blindfolds on, and he'd show up and have his way with them. He got 15-year prison time. 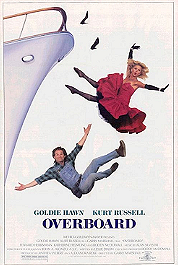 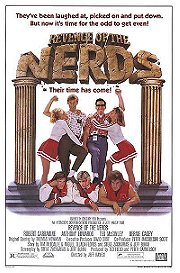 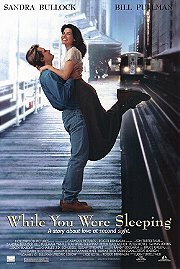 Through Airport Security to Declare Your Love

Will get you: A year and a half in prison, depending on the charge.
In reality: It actually happend in reality that a man went through Security to give his girlfriend a goodbye kiss. The breach were discovered, the airport went into lockdown and 200 flights were delayed or cancelled. The man was tracked down and got a fine and community service. 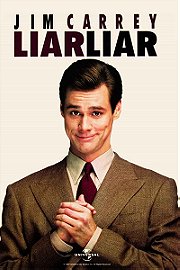 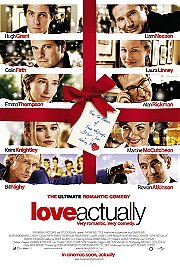 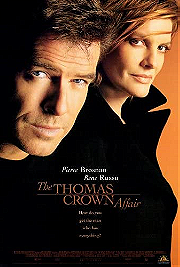 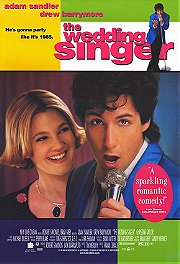 "If Movie Posters Told The Truth" 2! by ♥ CHANi

Famous actors with dwarfism by Umpikuja

Bad movies I must PROTECT people from watching: by shiran

Twilight Ruins it Again! by I.T.log

The Rules of Wedding Crashing by johanlefourbe

Kids in Movies They Can't See Without Supervision by Dierdre

Top 10 Famous Mustache Guys Without Their Mustache by Coby

Where can I get one of those? by Lexie

Movie Quotes everyone knows by Lexie

19 Most Expensive Celebrity Divorces by Lexie