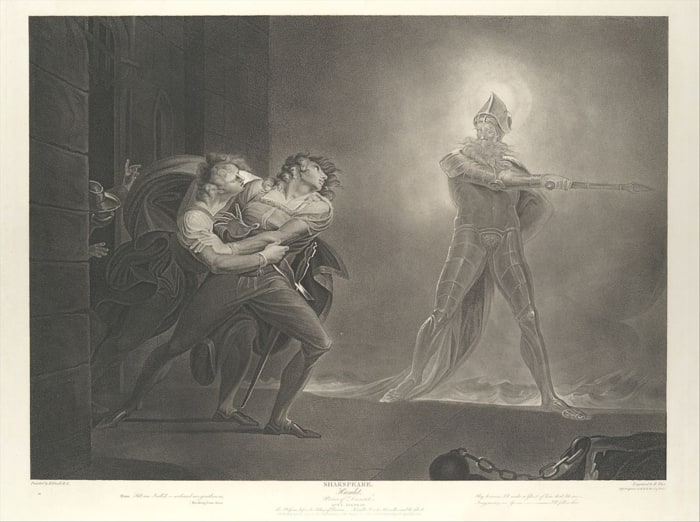 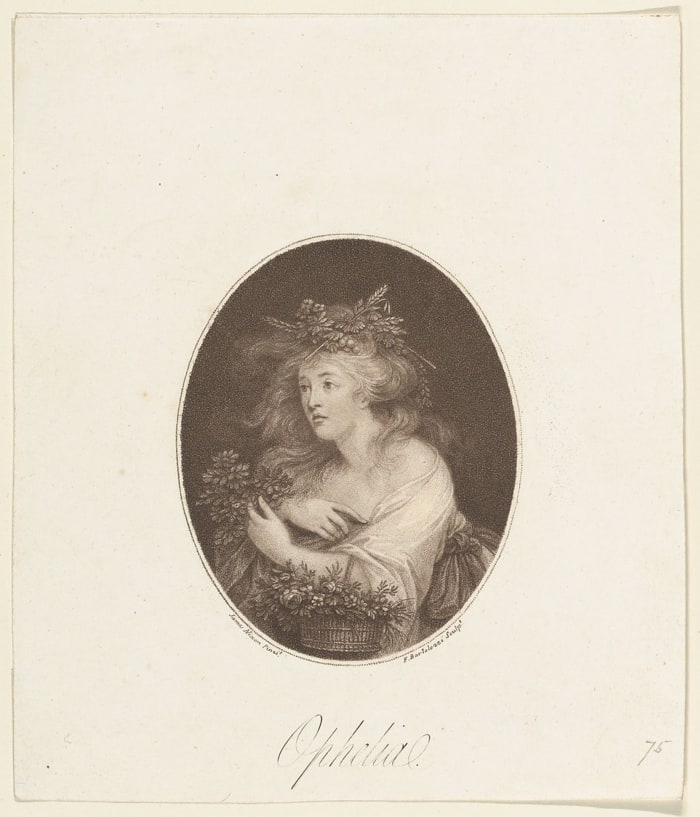 Portrait of a young man with a skull 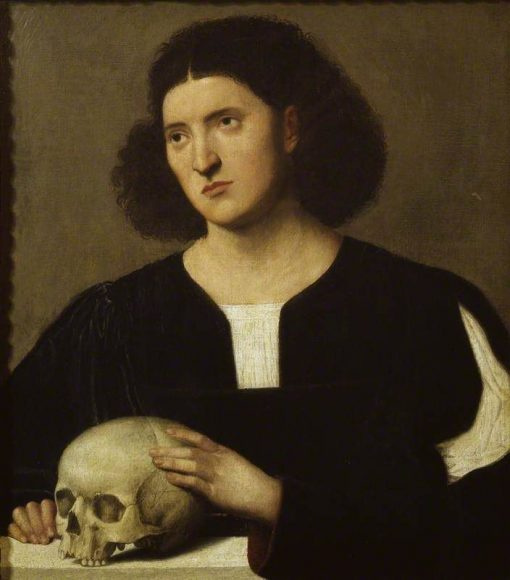 Hamlet tries to show his mother Gertrude his fath 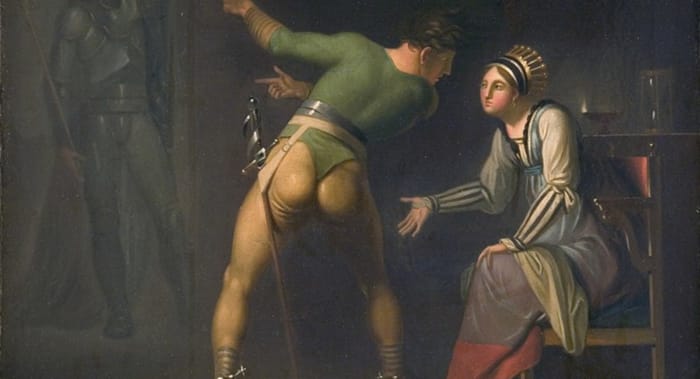 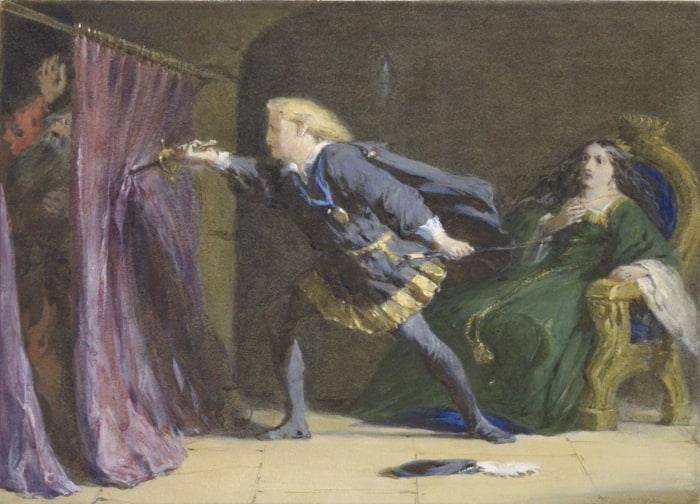 Hamlet and Horatio in the Cemetery, 1835. 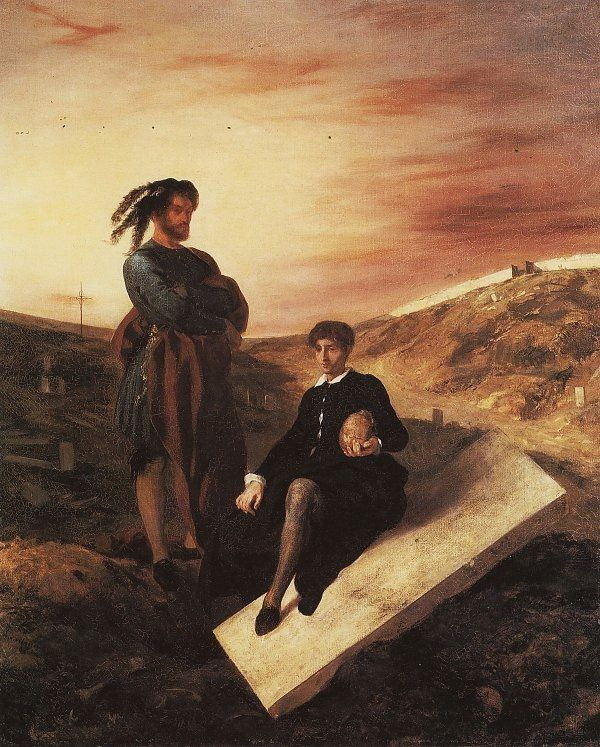 Hamlet and Horatio in the Cemetery, 1839. 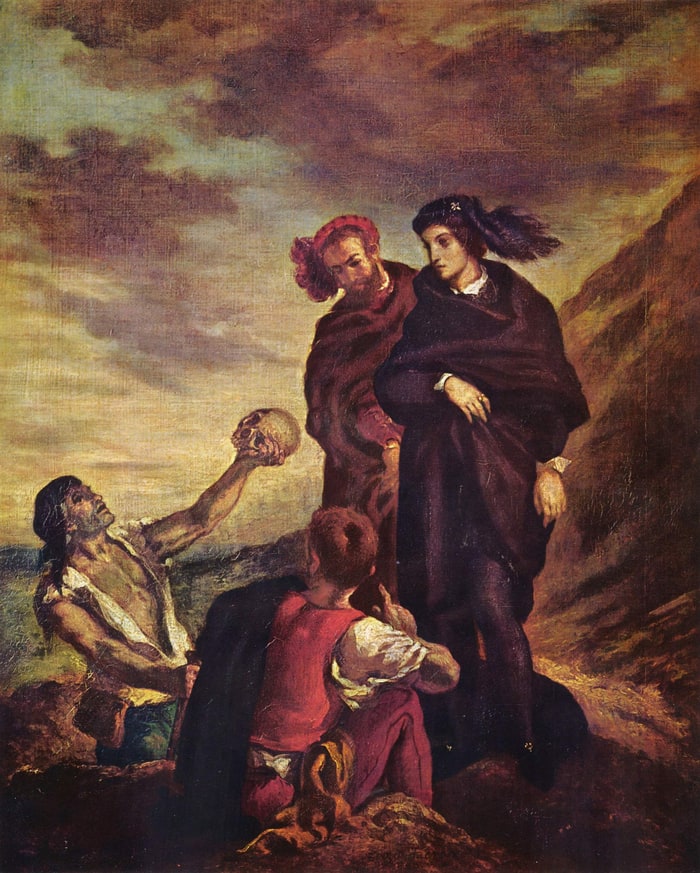 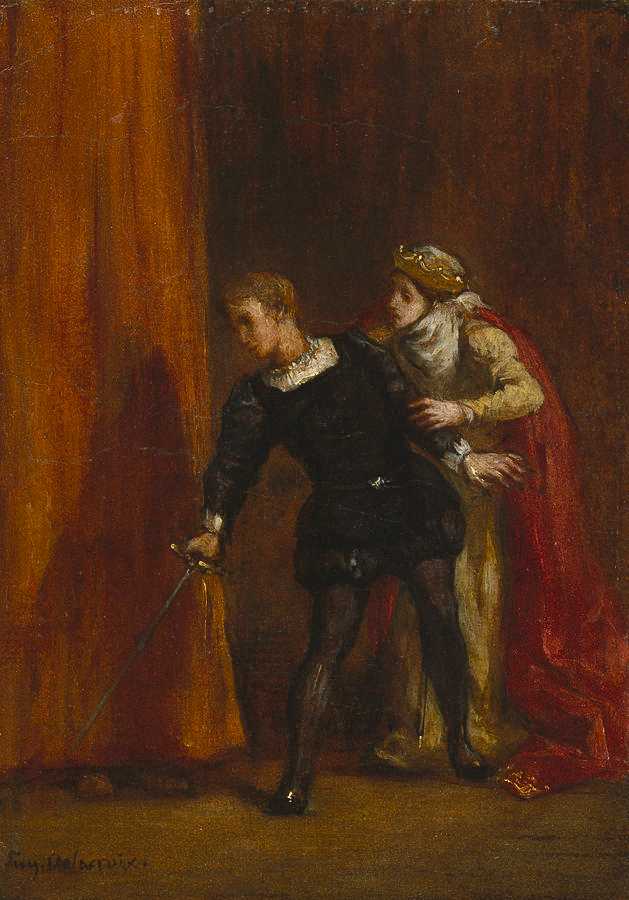 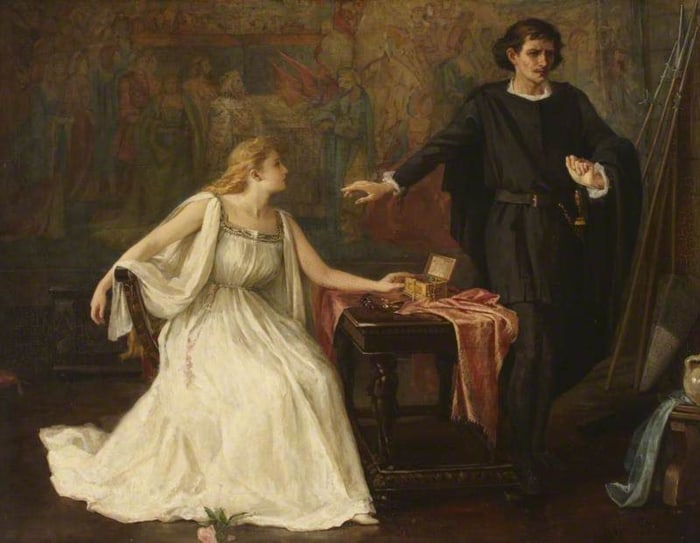 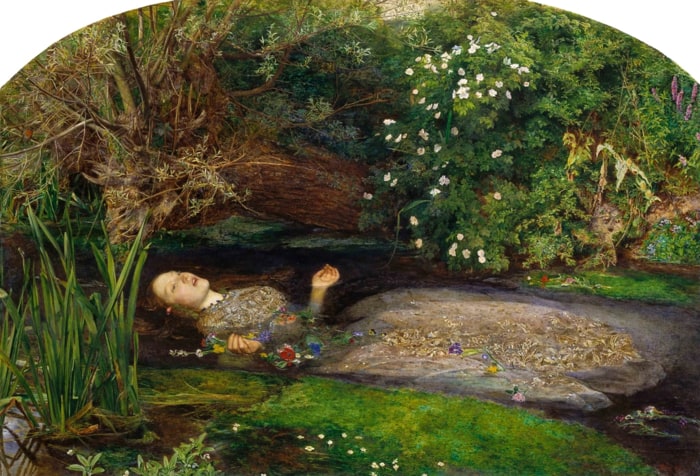 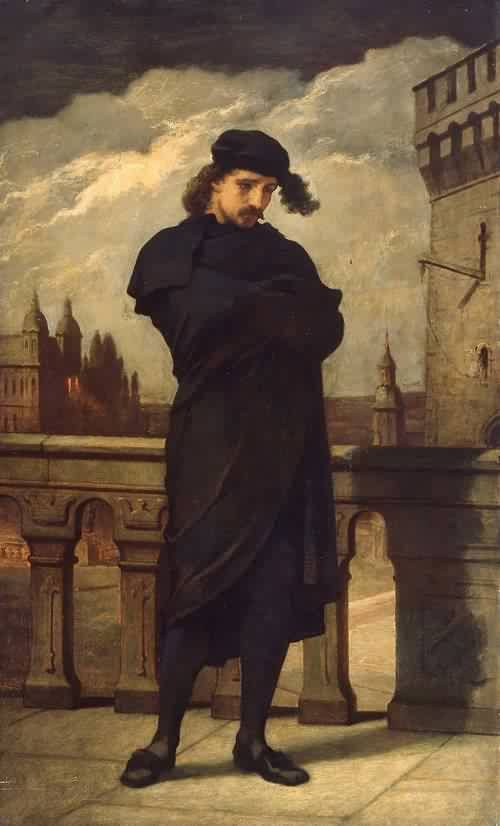 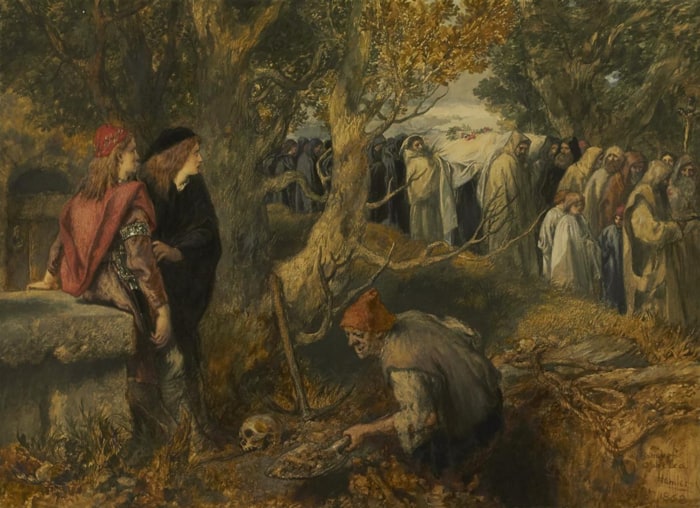 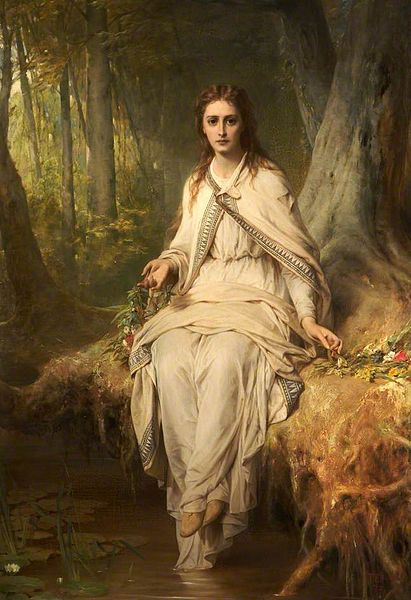 Hamlet and the Gravediggers, 1883. 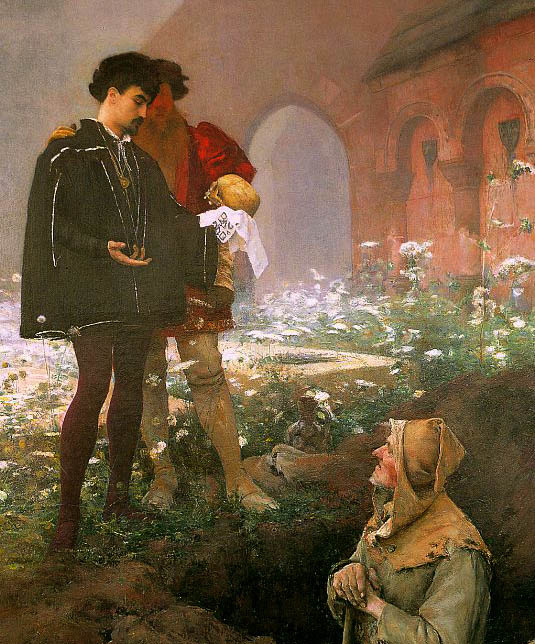 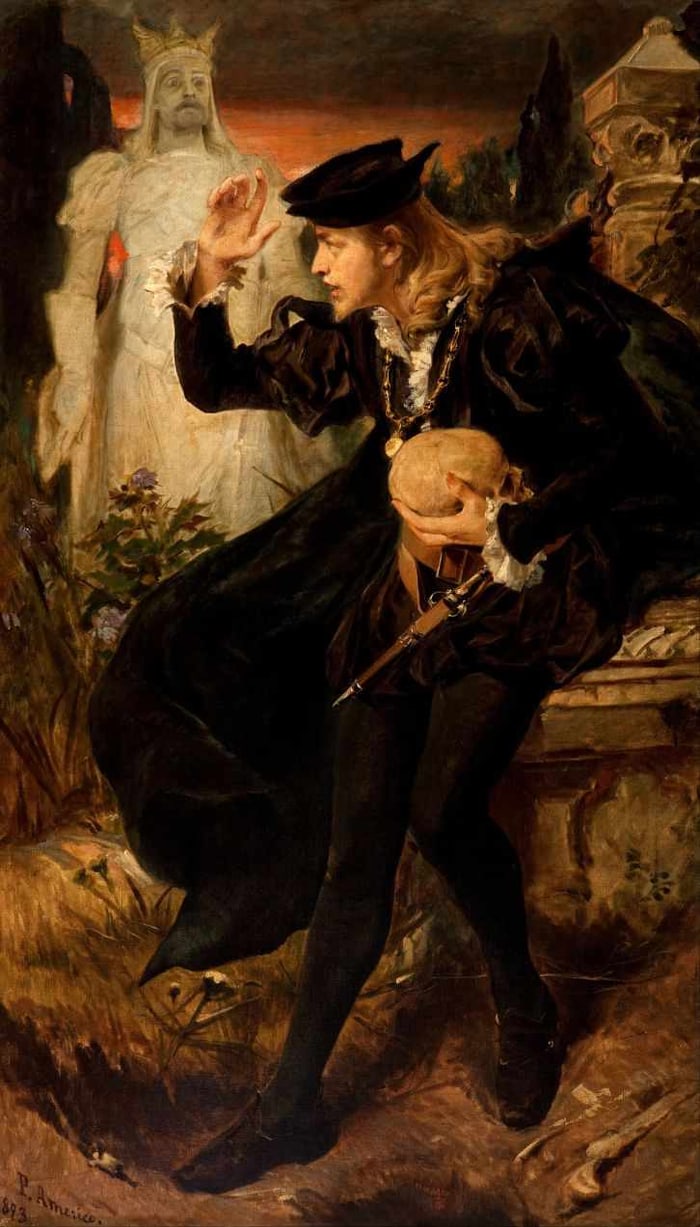 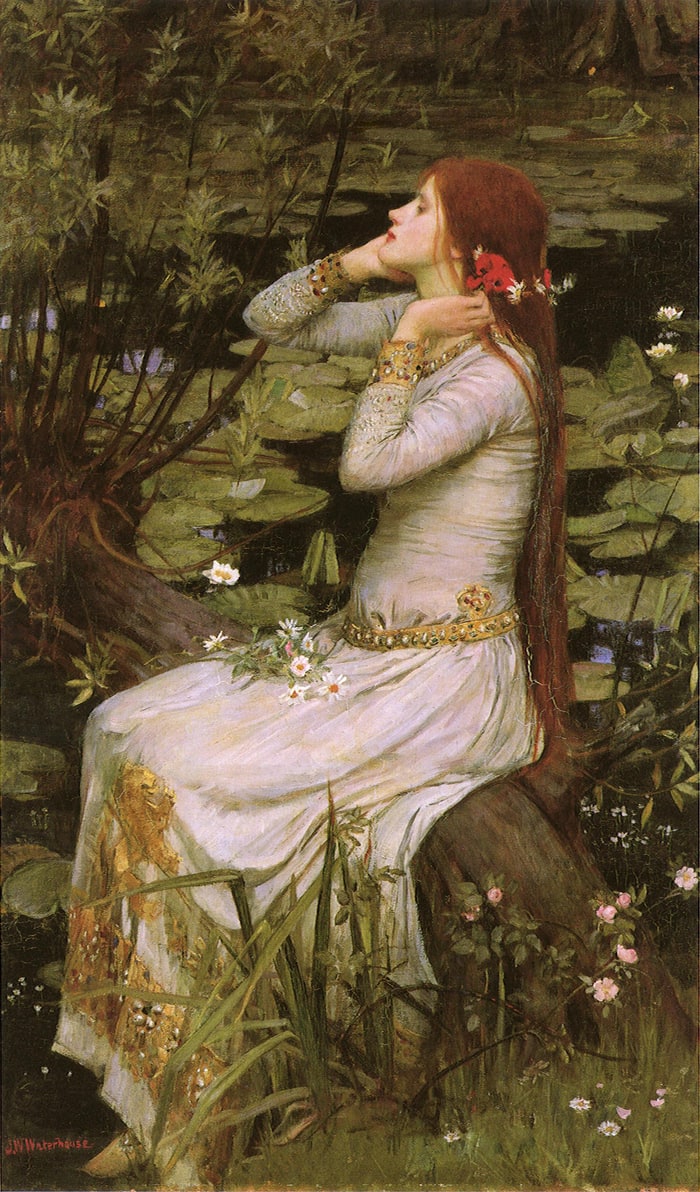 Polonius tests Hamlet's sanity while the the King 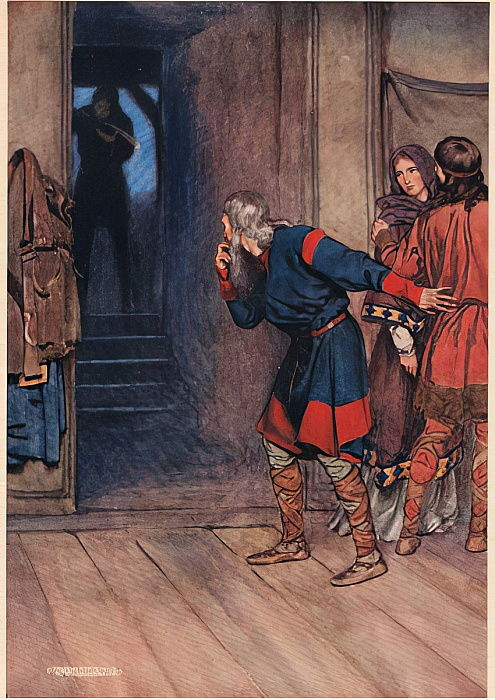 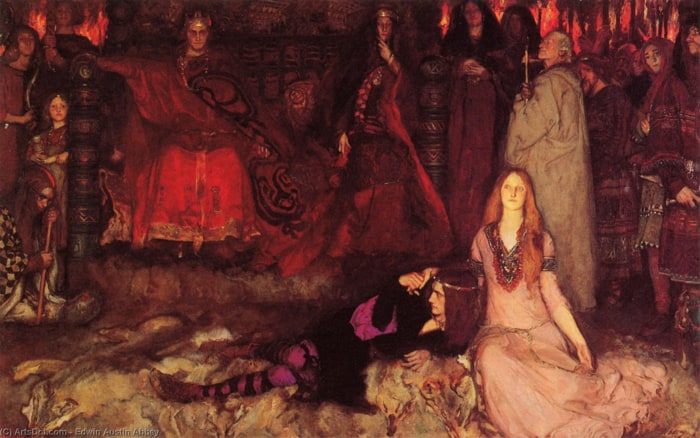 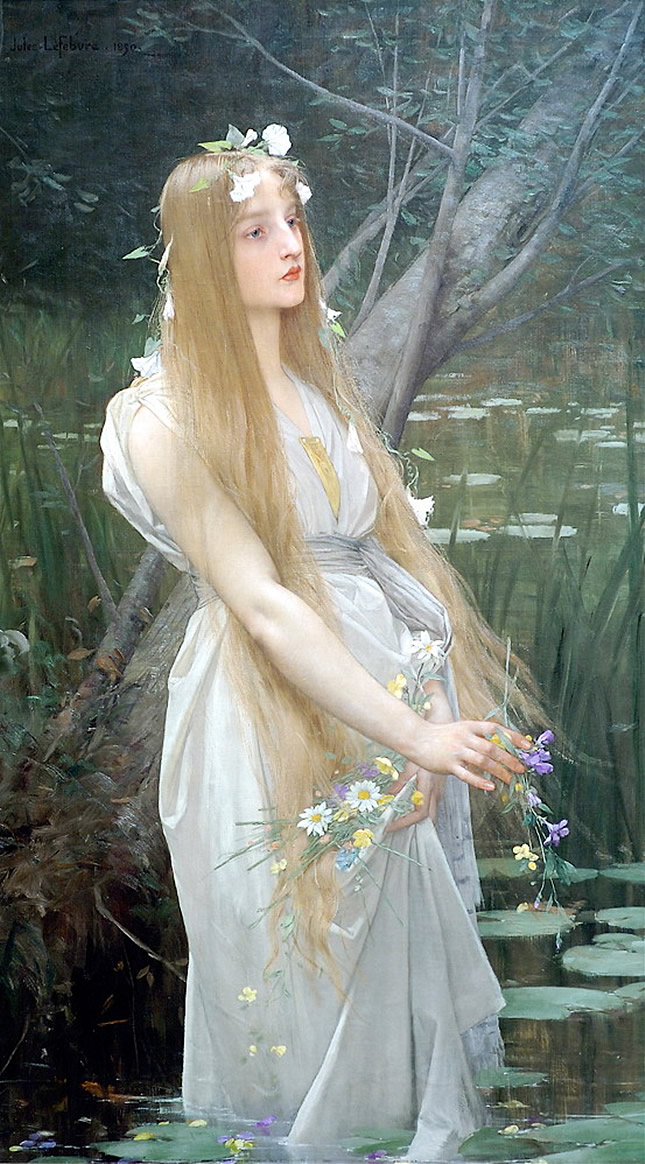 The Tragedy of Hamlet, Prince of Denmark, often shortened to Hamlet is a tragedy written by William Shakespeare sometime between 1599 and 1601. It is Shakespeare's longest play with 30,557 words. Set in Denmark, the play depicts Prince Hamlet and his revenge against his uncle, Claudius, who has murdered Hamlet's father in order to seize his throne and marry Hamlet's mother.

Hamlet is considered among the most powerful and influential works of world literature, with a story capable of "seemingly endless retelling and adaptation by others". It was one of Shakespeare's most popular works during his lifetime and still ranks among his most performed, topping the performance list of the Royal Shakespeare Company and its predecessors in Stratford-upon-Avon since 1879. 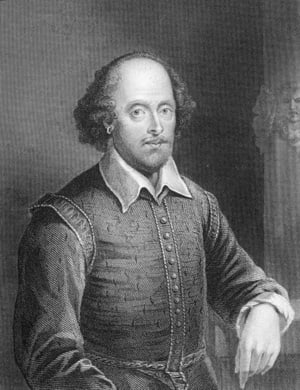 Even Public Figures Need Their Downtime by shotswerefired

Favorite Albums Of 70s by Nusch