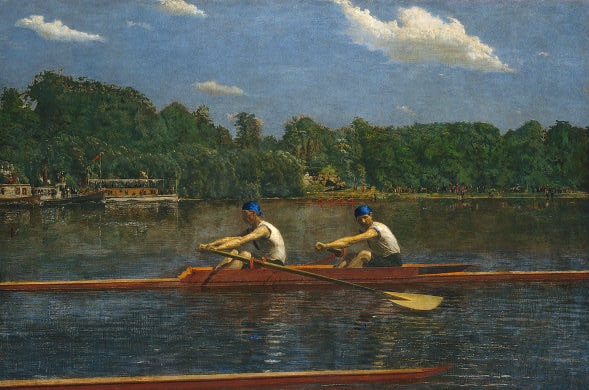 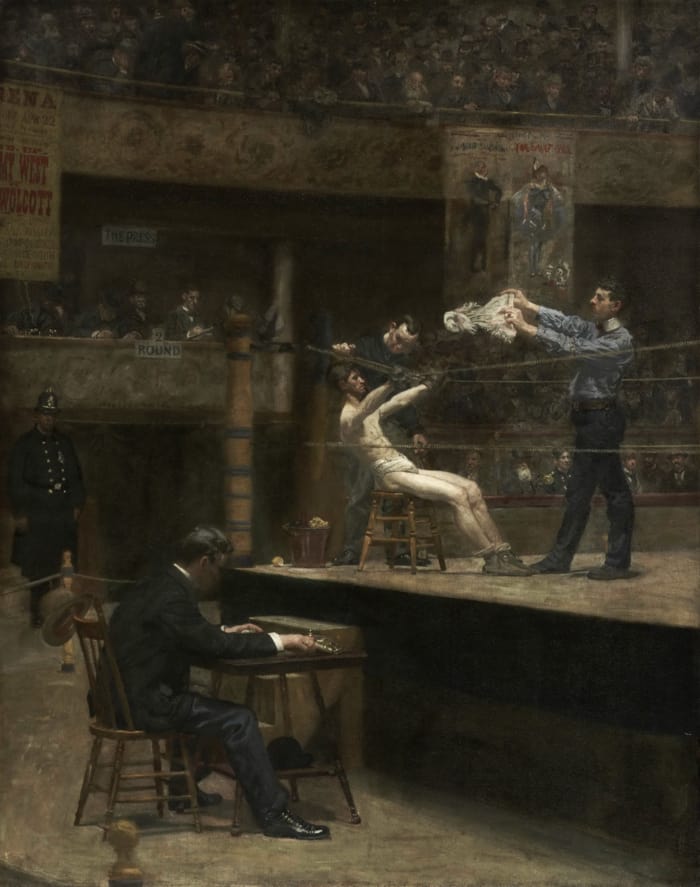 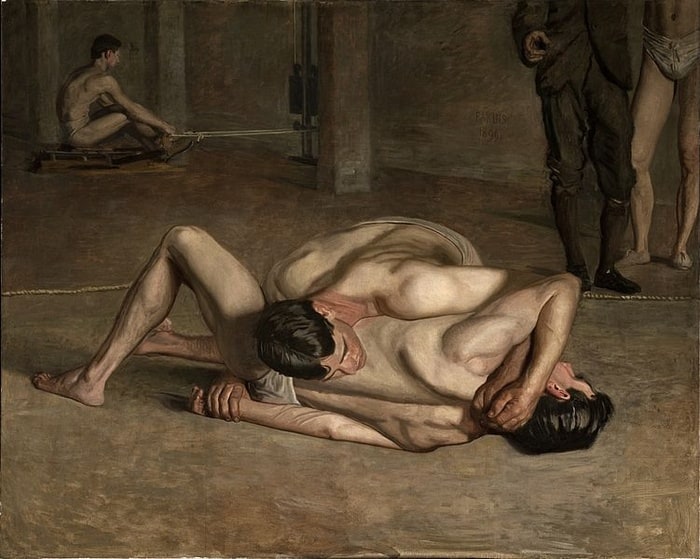 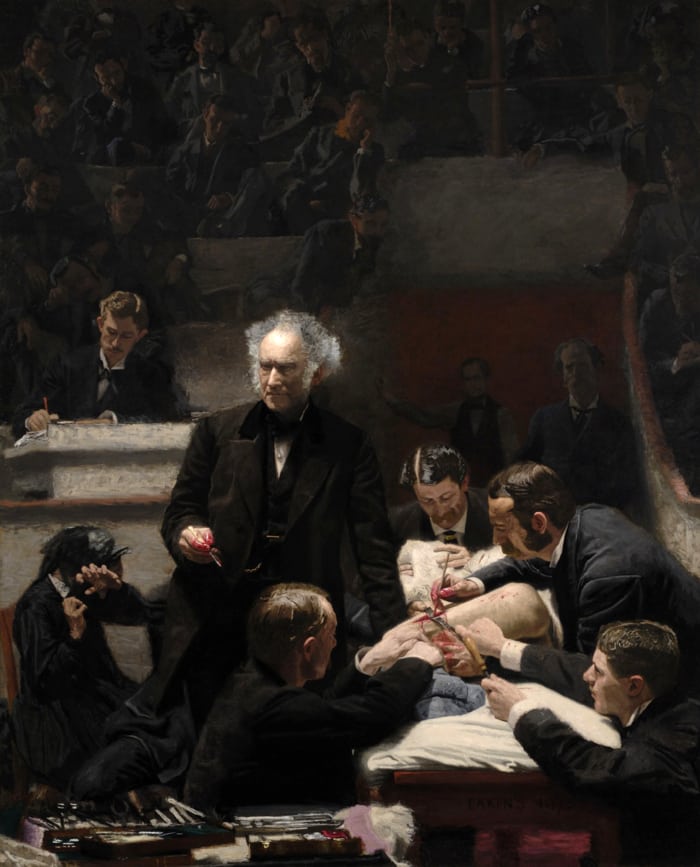 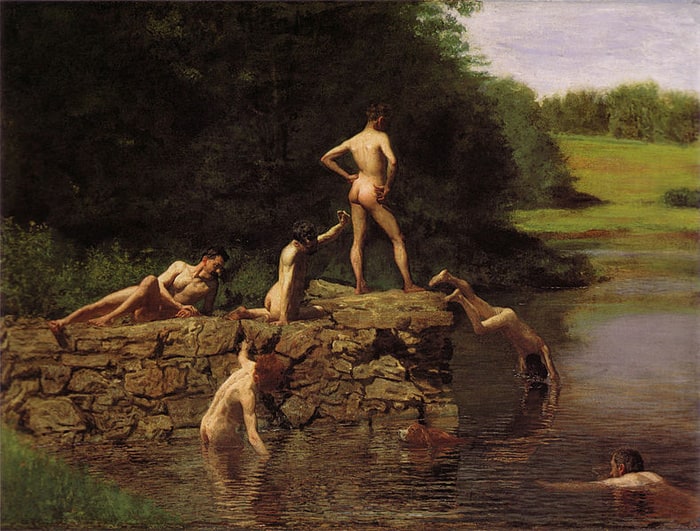 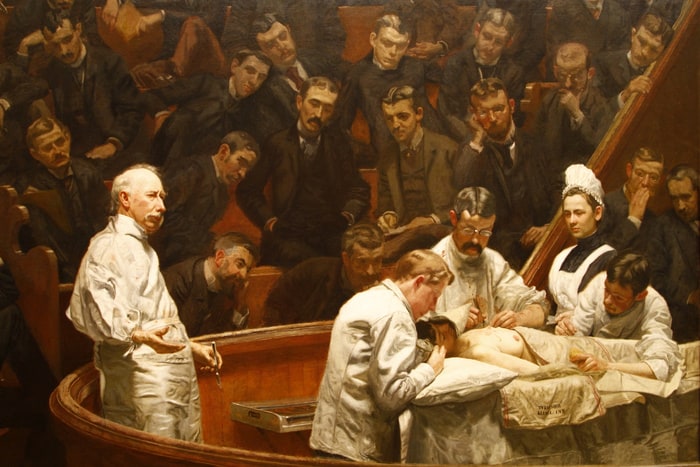 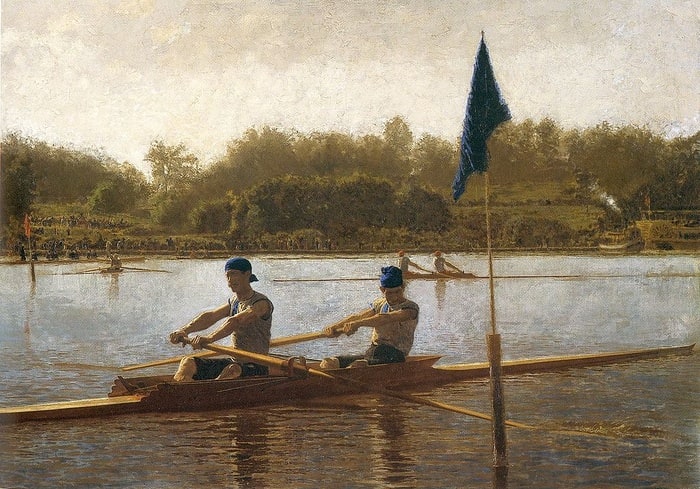 Thomas Cowperthwait Eakins (July 25, 1844 – June 25, 1916) was an American realist painter, photographer, sculptor, and fine arts educator. He is widely acknowledged to be one of the most important artists in American art history.

For the length of his professional career, from the early 1870s until his health began to fail some 40 years later, Eakins worked exactingly from life, choosing as his subject the people of his hometown of Philadelphia. He painted several hundred portraits, usually of friends, family members, or prominent people in the arts, sciences, medicine, and clergy. Taken en masse, the portraits offer an overview of the intellectual life of Philadelphia in the late 19th and early 20th centuries; individually, they are incisive depictions of thinking persons. 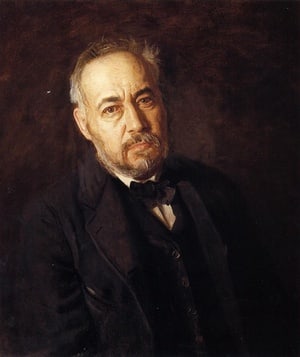 Birds On Statues by kathy

MOVIES Watched in 2021 by hulkargh

Favorite Images of Pipits by kathy