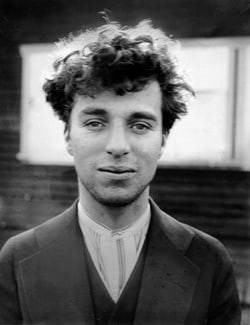 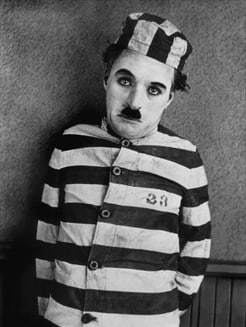 Life is a tragedy when seen in close-up, but a comedy in long-shot.

A man's true character comes out when he's drunk.

The saddest thing I can imagine is to get used to luxury. 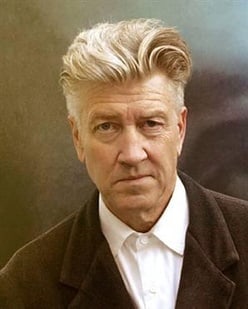 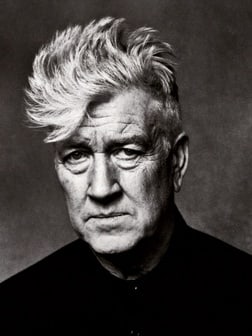 Interviewer: "So there is life after death?"
Lynch: "Aaah, I think so. I think it’s a continuum."
Interviewer: "So what's it like?"
Lynch: [laughter]
Interviewer: "Not a room with red curtains and people talking backwards, then?2
Lynch: "That would be kinda beautiful to me." 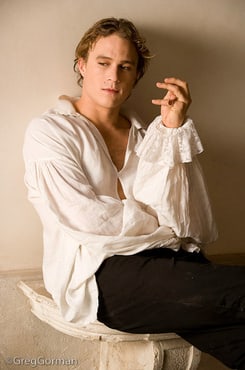 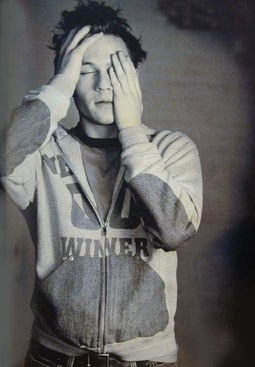 I only do this because I'm having fun. The day I stop having fun, I'll just walk away.

I'm still a kid. I'm like six years old. But it's just a matter of wanting to get up, it's just a big journey. I felt like when I left home that I was on a journey, and I still am.

I love acting. Oh, God, I love it. But all this fame and all this bullshit attention. I'm not supernatural. I've done nothing extremely special to deserve the position. It happens every couple of years, and it's happened to hundreds of people before me. 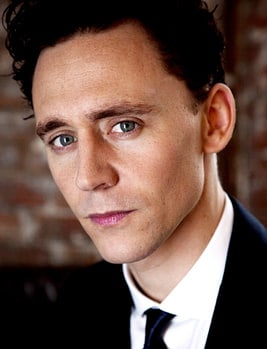 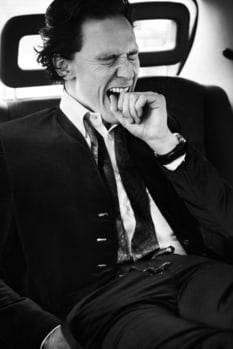 I try not to make plans. God always laughs at your plans. I’m going to keep the door open, and keep the page blank, and see what gets painted upon it. 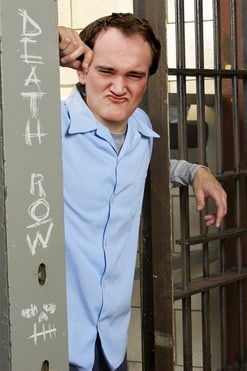 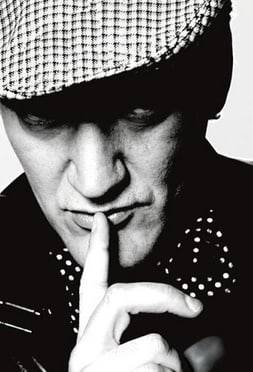 The good ideas will survive.

I couldn’t spell anything. I couldn’t remember anything, but I could go to a movie and I knew who starred in it, who directed it, everything.

I would love to put Gary Oldman and Tim Roth together. I want to put them in a comedy. To tell you the truth, if I had rewritten the script Pulp Fiction, Gary and Tim could have played Jules and Vincent, just played two English guys.

A writer should have this little voice inside of you saying, Tell the truth. Reveal a few secrets here.

I don't think Pulp Fiction is hard to watch at all.

I loved history because to me, history was like watching a movie.

I steal from every movie ever made.

My parents said: "Oh, he's going to be a director someday." I wanted to be an actor.

Violence is one of the most fun things to watch.

Oh gosh, you know one of the things about cinema that I just find very moving, it’s why it’s my favorite art form, is when you go to a movie and you see a certain sequence, and if there is real cinematic power and there’s cinematic flare. There are certain filmakers that you feel were touched by God to make movies and it would be a combination of editing and sound, usually it’s like visual images connected with music or something, but when those things work and they really connect..it’s just like you forget to breathe. You are really transported to a different place. Music doesn’t quite do that on it’s own, novels don’t quite do it, & a painting doesn’t quite do it. They do it there way but with cinema, especially if you’re in a theatre and you’re sharing the experience with a bunch of other people so it’s this mass thing going on..it’s just truly, truly thrilling. 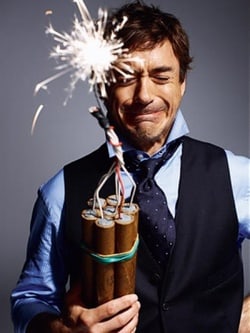 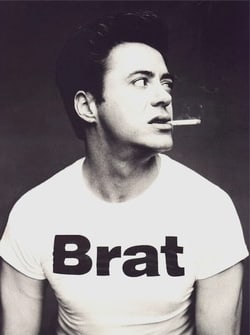 Sometimes it feels like you’re not allowed to have an opinion unless it’s the one that everyone else has.

Nothing's a break for me. Not even the breaks are breaks. 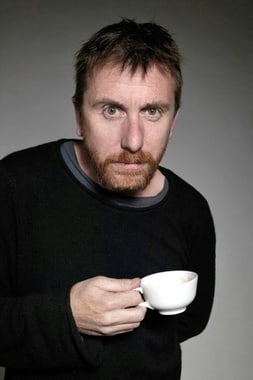 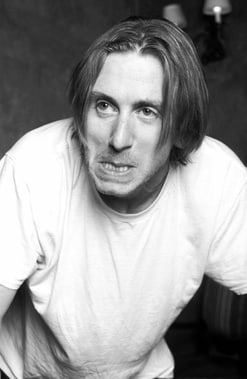 
[The most beautiful co-star he has worked with] Steve Buscemi.


When asked what is the nature of his relationship with Gary Oldman. Read more about the story here.


One Halloween I was in New York (bartending) and a whole group of people walked in dressed as Reservoir Dogs people. They didn’t recognize me at all, and I was serving their drinks all evening.


Every film you make as an actor it’s not yours, it’s director’s.


If I ever had to shag a man, it would have to be [David] Bowie.

Aw, I dunno. I think it's peculiar, the sexy thing. In the cinema people go, 'Phoaar, he's a bit tasty' and then they go home, that's it. The sex symbol bit's just designed by newspapers. I don't mind, though. It's a laugh, innit?

If you are a survivor of abuse and you get the opportunity to tell a story about that subject, then you can really get in there and tell the truth. It was a fantastic chance for me to exorcise a lot of demons. I’m very proud of the film and proud of the fact that it’s even been used as a teaching tool.

About directing The War Zone and his childhood as a victim of child abuse.

Interviewer: Do you like the name Tim?
Tim Roth: I was unhappy with being called Tim as a kid because it was a bit cissy. it was tough enough being a little kid, but I was a working-class school with a middle-class name. I'd have liked something a bit harder, like Jack. That's what I called my eldest boy.
Interviewer: Does anyone ever call you Timothy?
Tim Roth: Only my mother.
Interviewer: What about Timbo?
Tim Roth: I don't talk to people who call me that.
Sarqasm's rating: 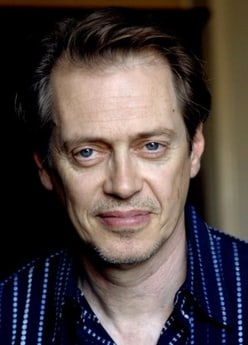 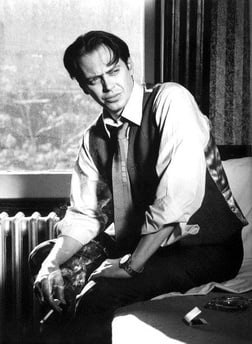 My favorite review described me as the cinematic equivalent of junk mail. I don’t know what that means, but it sounds like a dig.

I don’t tend to think of these characters as losers [I play]. I like the struggles that people have, people who are feeling like they don’t fit into society, because I still sort of feel that way.

When I look in the mirror I see two blue eyes surrounded by age. 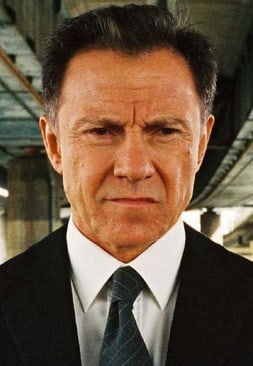 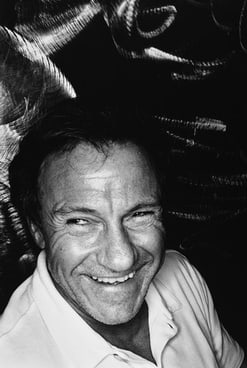 Fear is a marker I need to rise above, otherwise I would drown in my fear of myself. 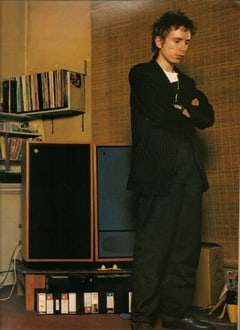 All I want is for future generations to go, "Fuck it. Had enough. Here’s the truth."

Sometimes the most positive thing you can be in a boring society is absolutely negative.

Favourite quotes, conversations and other texts and that stuff from interviews. This list will be edited always when I find a great quote to share.

What Google Image Search Thinks About Actors - 1 by ccc25

My Fellow Scandinavians by Lexie

This picture has it by Sarqasm

10 reasons why I love Tim Roth by Sarqasm

Hello, my name is Tim! by Sarqasm