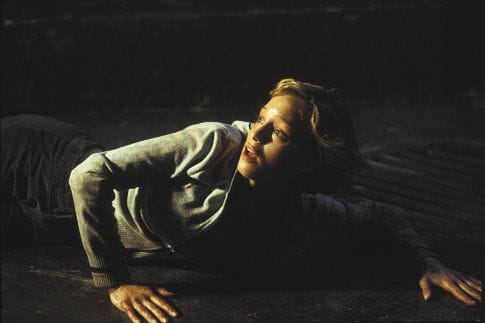 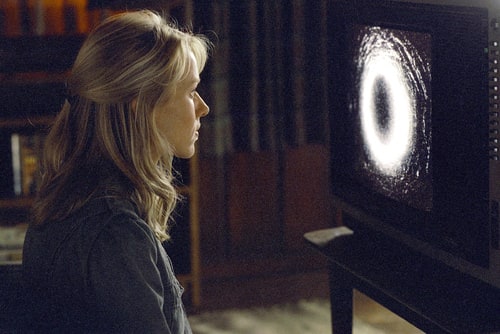 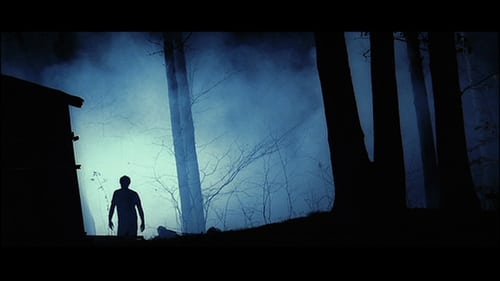 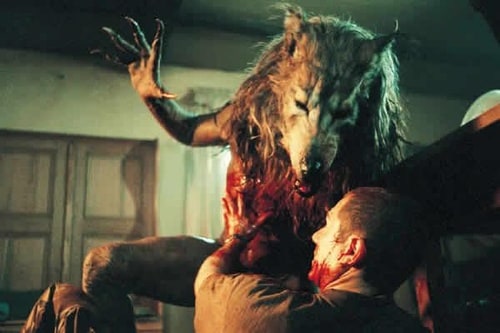 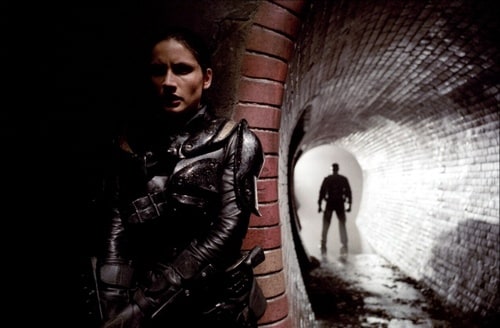 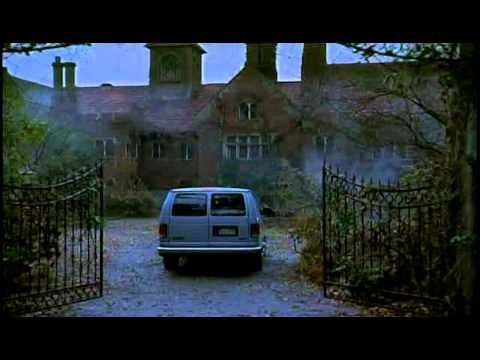 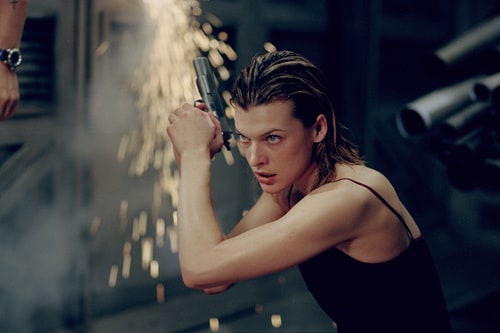 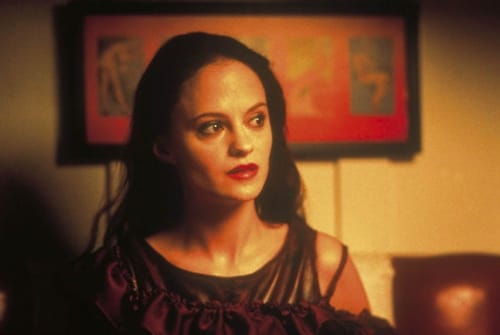 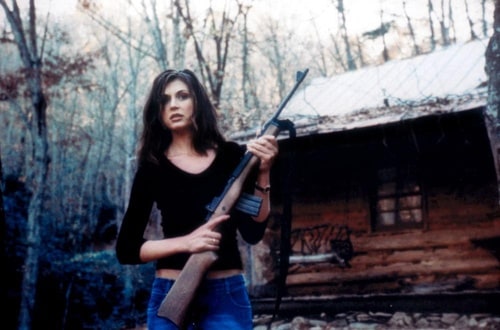 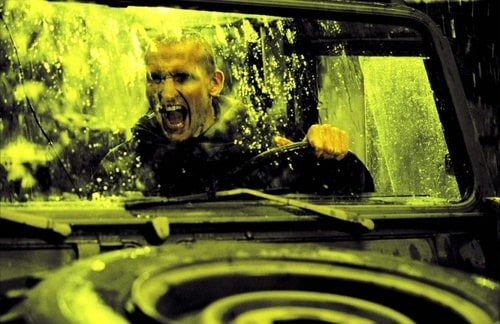 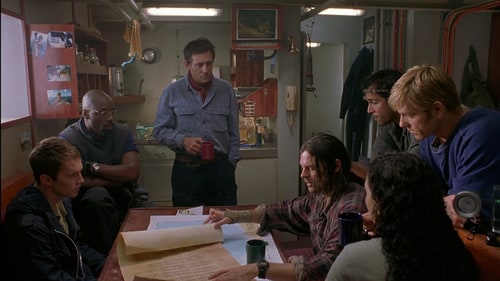 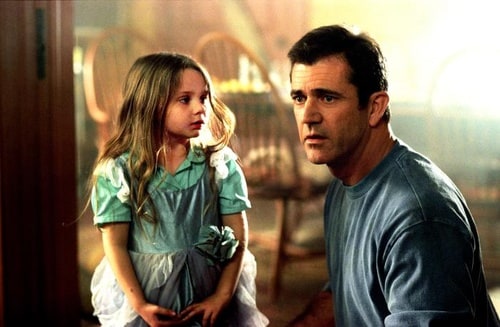 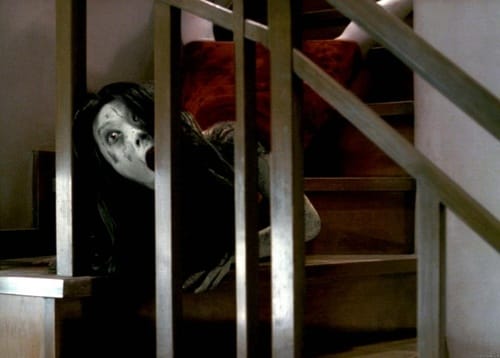 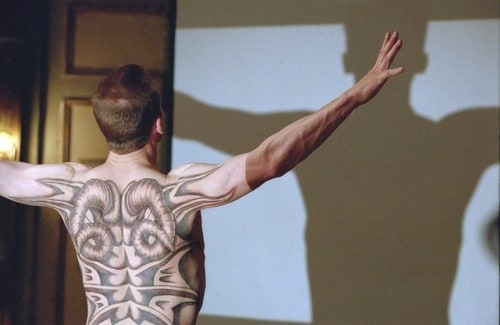 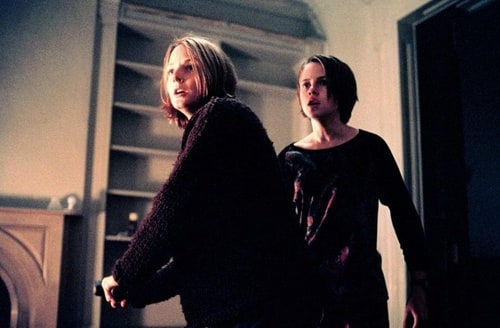 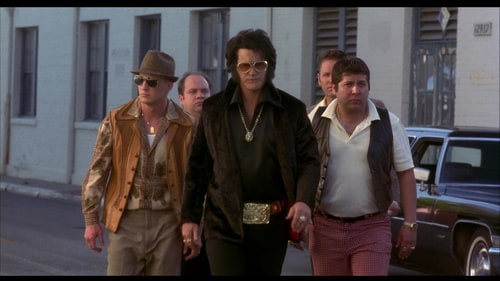 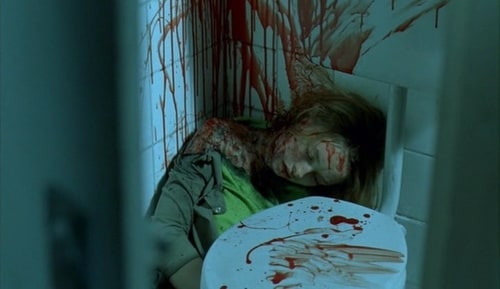 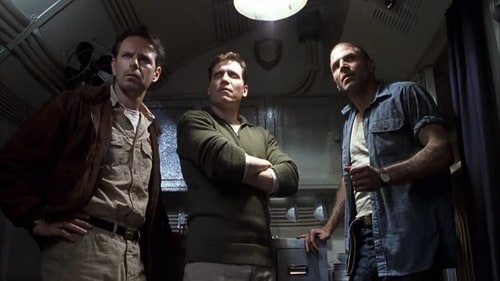 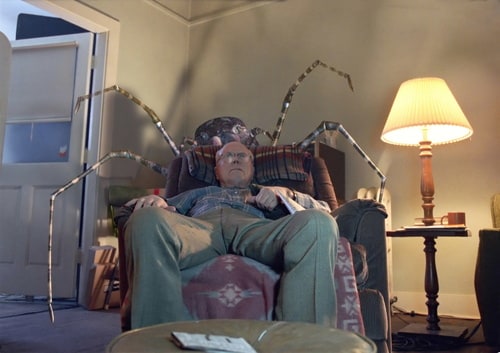 Remakes, begin to kick into high drive, for better and or worse.

Emma's Evolutions: The Girls by Emmabell

The Evolution of Disney! by Queen of Horror

The Evolution of Max Greenfield by Emmabell

British Comedy: To the Manor Born by Onion Jack

My Favorite and Least Favorite Films of 2017 by Agent Kermit D. Fonz