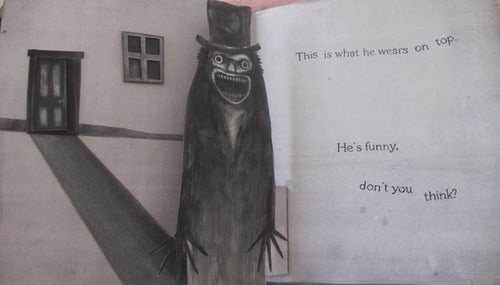 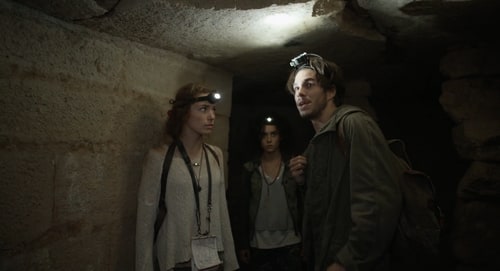 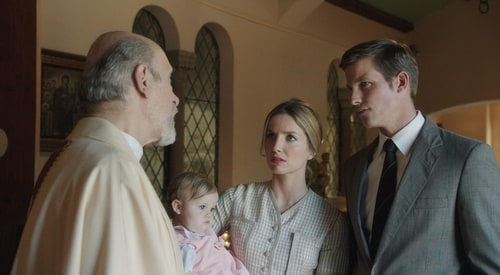 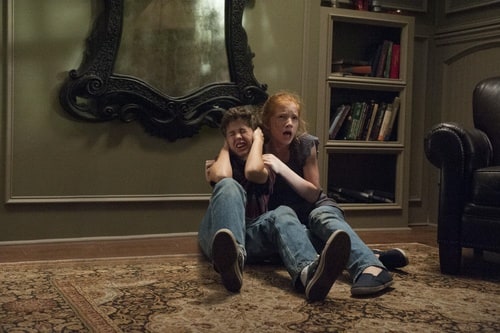 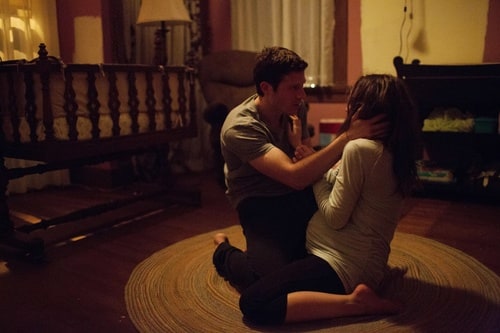 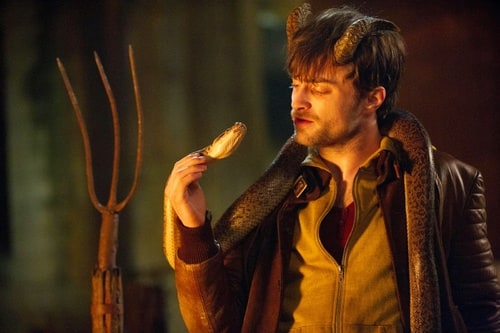 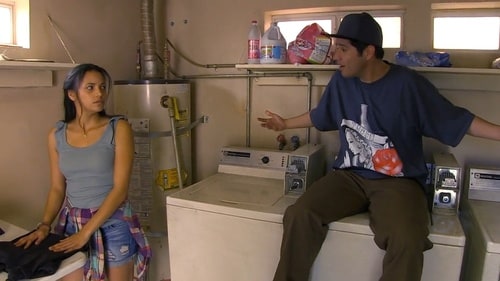 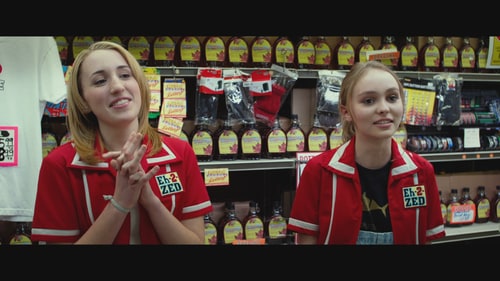 Distributed by: A24 Pictures 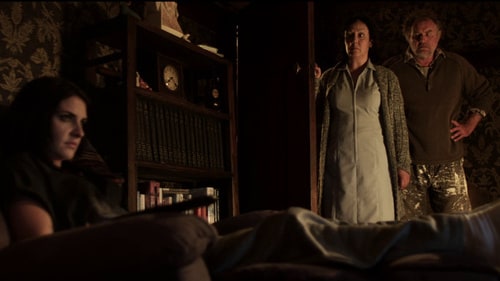 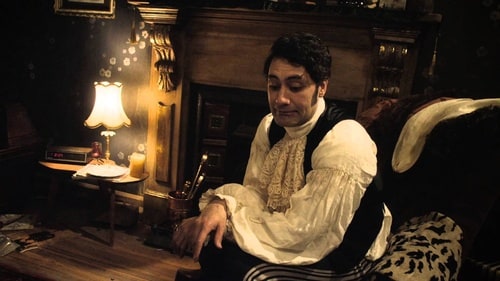 Distributed by: Madhouse Entertainment, The Orchard, and Paramount Pictures 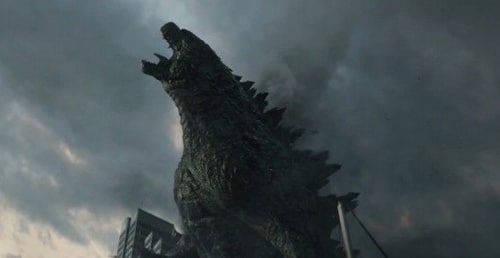 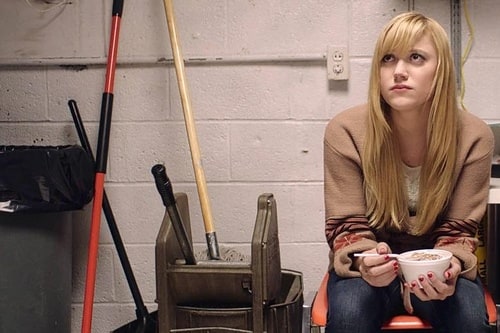 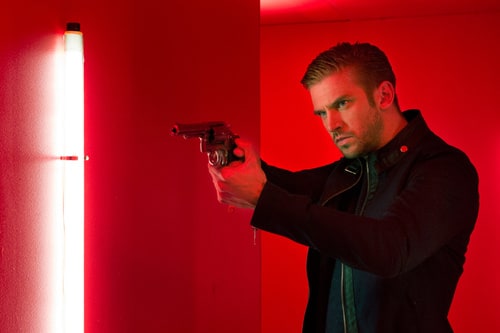 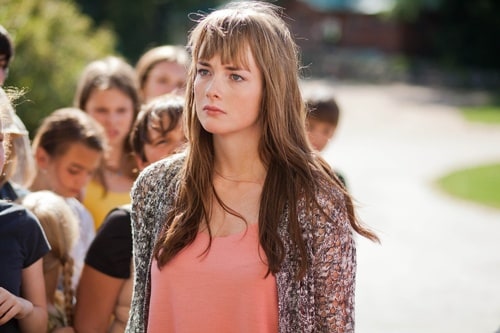 Distributed by: Entertainment One and Magnolia Pictures

The Babadook. Hard to spell, even harder to sit through. But still, a damn good and scary horror movie.

Goths Are Funny! by ChihuahuaDaddy

Who's the best Tinkerbell ? by compcua

My favorite and least favorite films of 2001 by Agent Kermit D. Fonz

The Worst Comedy Films of All Time by Agent Kermit D. Fonz