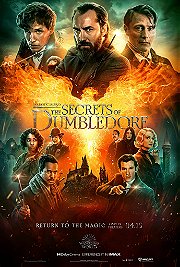 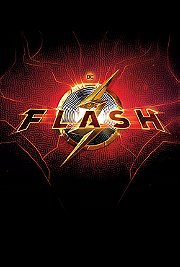 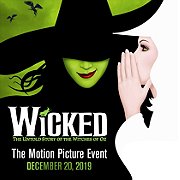 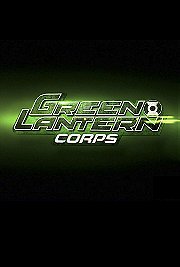 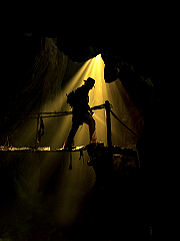 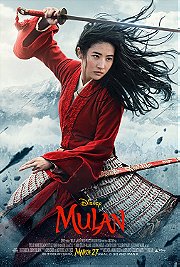 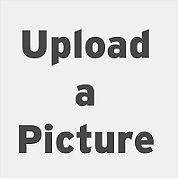 The Adventures of Tintin: Prisoners of the Sun...

I Dream of Jeannie

King of the Elves

The Chronicles of Narnia: The Magician's Nephew...

Load more items (20 more in this list)
This list is anything and everything that catches my fancy that *might* come out. Some likely never will, some come out "tomorrow." Usually it is filled with fannish movies, sequels, animation, and the occasional historical or Shakespearean movie, along with anything else that catches my fancy--usually because of the actors in it. I try to keep it fairly updated, within the month at least. Often these movies stay on here forever, for lack of development in Hollywood. But a fangirl can always dream. ;)

Now with trailers added! I'll only be adding the trailers for the 10 movies coming up within the next few months. If the trailers aren't available, I'll just move on to the next if I can, but I won't go past the end of the year until I'm in December.

Most Successful Movies of... Clive Owen by SchwarzerAbt

Owned on VHS- Movies by reeldoll

My Xbox One Collection by Aldenvdk

My Favorite Performances - 2009 by Exclusive

Not My Romantic Lead by Elfflame

Great Ladies of Fandom by Elfflame