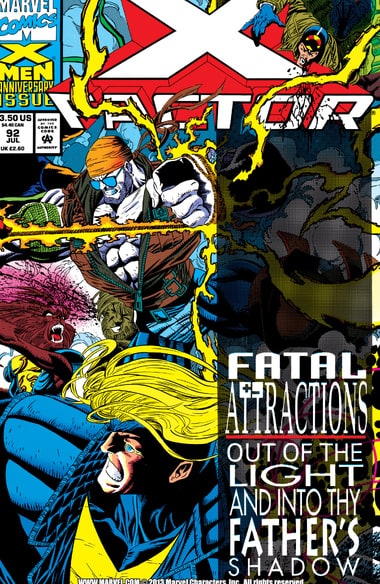 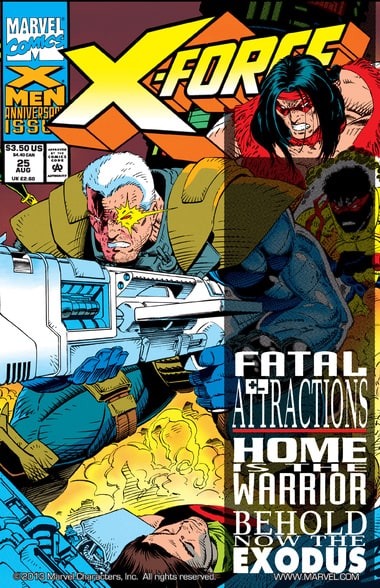 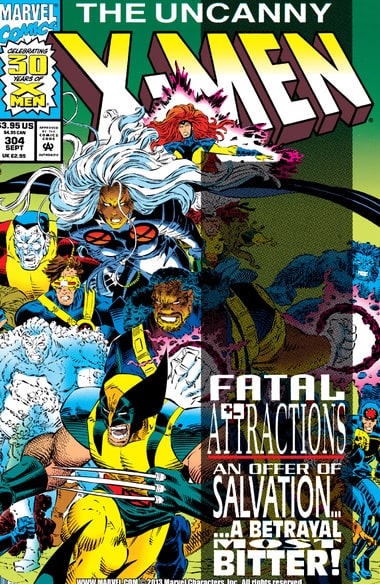 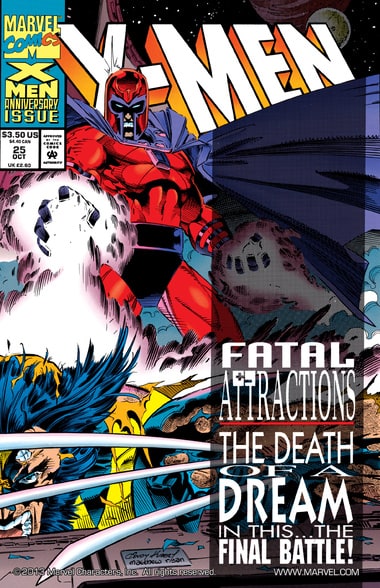 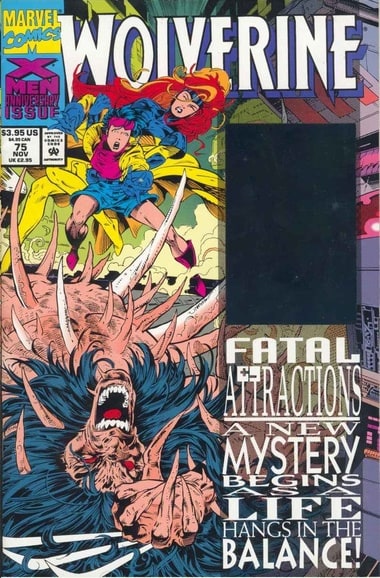 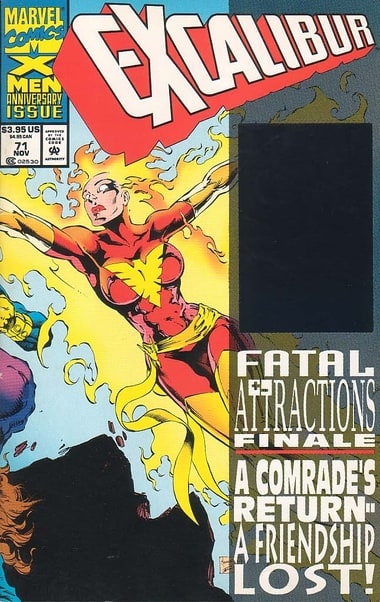 Excalibur #71
After months of being believed dead, Magneto returns with a vengeance. With powers greater than he has ever had before, Magneto gathers his Acolytes and anyone else who will follow him taking them to his new orbital space station, Avalon. To the X-Men’s surprise, one of their own accepts the offer. Fearing Magneto’s intentions and wishing their conflict to finally end, Xavier and a team of X-Men travel to Avalon, with disastrous consequences for both sides.

This story is not a crossover in the classic sense with one cohesive story. Rather, Fatal Attractions is an underlying theme, or loosely connected episodes of the lives of the Acolytes and Magneto. The six issues involved were not released during the same month, but occurred over a period of five months.

Coco Rocha [VS] by WendyLorene

Top 10 Actors That Have Lost Their Mojo by Leo

Star Wars: Changes in the OT by ChihuahuaDaddy

Comic Book Covers: Death of the Family (Batman) by markvs

Paintings of Roman Gods by markvs

Paintings of Jesus Christ by markvs