The Trainman
You don't get it. I built this place. Down here I make the rules. Down here *I* make the threats. Down here... I'm God.
Relevance to the Plot: At the conclusion of The Matrix Reloaded, Neo fell into a coma. We find out straight away in the third installment that he is trapped in limbo between the Matrix and the machine world. Funnily enough this Limbo was created and maintained by the scraggly looking character, the Trainman.

Without his eventual cooperation, the last humans of Zion would have been without their chosen one.

Tion Medon
There is no war here unless you've brought it with you.
Relevance to the Plot: Tion Medon is the administrator of the Utapau system. During the Clone Wars, the leaders of the Confederacy took refuge on his planet in a hostile fashion. It was Tion that helped refuel Obi-Wan's Jedi Starfighter and warned him of the hidden dangers of his world since the secret takeover.

Obi-Wan was able to use this information to sneak up on General Grievous and a successful battle aswell as the liberation of Utapau followed.


He is here. We are being held hostage. They are watching us. The tenth level... thousands of Battle Droids...
Seaworth's rating:

The Mouth of Sauron
My master, Sauron the Great, bids thee welcome. Is there any in this rout with authority to treat with me?
Relevance to the Plot: Following the epic Battle of Minas Tirith, the remaining survivors of Gondor and Rohan march on the Black Gate of Mordor. It is here that the Mouth of Sauron appears and tries to spread doubt and confusion amongst the heroes.

He presents Frodo's mythril vest to Gandalf as evidence that evil may well have succeeded.


The halfling was dear to thee, I see. Know that he suffered greatly at the hands of his host. Who would've thought one so small could endure so much pain? And he did, Gandalf, he did.
Only in the Extended Edition.
Seaworth's rating: 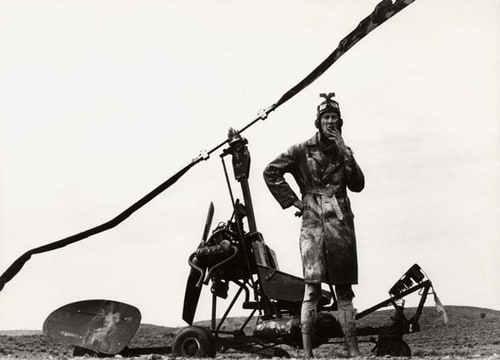 Jedediah the Pilot
Lingerie. Oh, remember lingerie?
Relevance to the Plot: One of the few individuals who has mastered flight in the post-apocalyptic outback. Jed serves as a source of annoyance for the titular hero. He is however very useful when evacuating survivors and being a general sleazebag.

Relevance to the Plot: Lord Rhoop is one of the Seven Great Lords of Narnia that Prince Caspian must find.

Bruce "Cameos near the End" Spence

Not only is he the eighth most important Bruce in history and fiction but he has managed to get a role in the third installment in some of the biggest franchises in movie history! 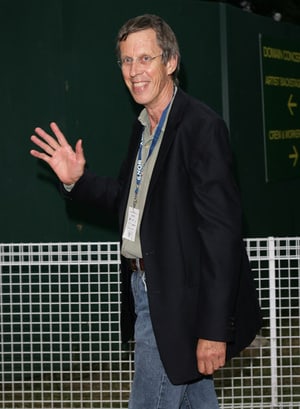 Bruce "Third Burglar" Spence is a New Zealand actor who seems to get by with a laugh in his throat and a skip in his step. Starting out mainly in Australia, as shown by his Mad Max heritage, he was able to flourish and leap the Pacific to Hollywood where he has made himself a cult figure by his excellent attendence in franchises the world loves.

A Listal user's guide to my movie lists by the giraffe

Most Successful Movies of... Kevin Spacey by SchwarzerAbt

Most Successful Movies of... Laurence Fishburne by SchwarzerAbt

Most Successful Movies of... Samuel L. Jackson by SchwarzerAbt

Most Successful Movies of... Kevin Costner by SchwarzerAbt

Movie Challenge of 2008 by Raven

Wanna Go for a Spin-Off? by ErinneXes