Smartest Characters not Alien or enhanced by other means (i.e. Radiation, Cybernetics or Mutant Genes).

I realized there is only 9 characters listed, however I cannot figure out who the tenth individual is. Suggestions are welcomed / appreciated.
Sort by: Showing 20 items
Rating: List Type: 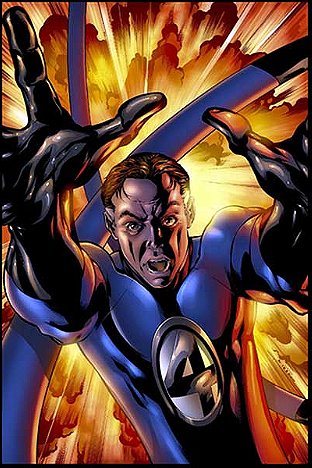 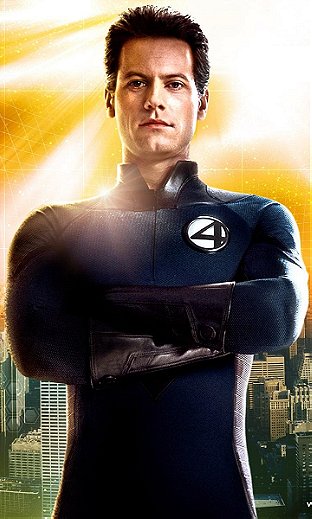 Doctorate in Biochemistry. Also possesses considerable expertise in numerous scientific fields such as Physics, Robotics, Cybernetics, Programming, Emergency Medicine, Optics and Entomology. Currently has a residency at the University of Oxford. His high I.Q. makes him one of the nine smartest people in the world capable of rivaling others such as Dr. Reed Richards and is regarded by the Eternity as the Scientist Supreme of Earth. 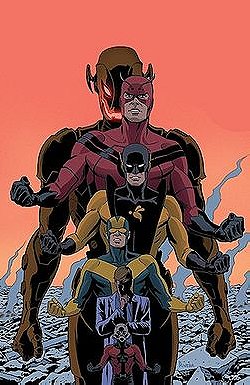 Attended such prestigious universities as the California Institute of Technology (Caltech) acquiring a Doctorate in fields of Nuclear Physics, Engineering and Biology. Banner is regarded by Tony Stark as the greatest Nuclear Scientist on Earth. He is considered one of the eight smartest people on the world. 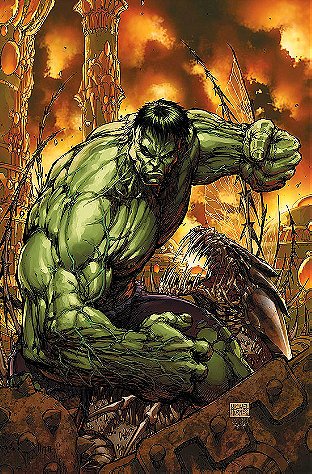 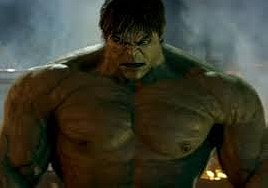 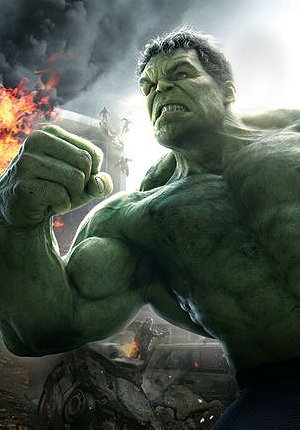 College studies in the Sciences at Empire State Universtiy (expelled before completion of degree); Self-Educated to Graduate level and beyond in most Sciences; Doom specializes in physics, Robotics, Cybernetics, Genetics, Weapons Technology, Biochemistry, and Time Travel. Self-Taught knowledge of the Mystic Arts. 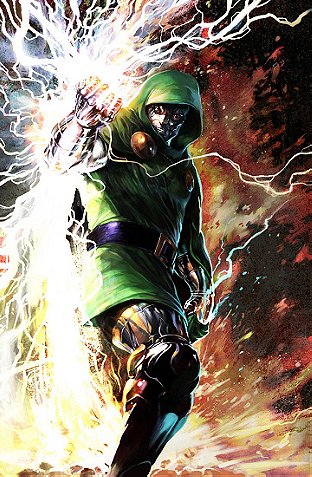 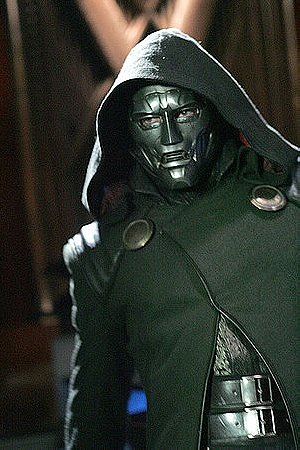 A genius with expertise in various fields of science, mainly Genetics, with years of his research at his command, mutations and their powers, human and alien Biology, Cloning, all levels of Physics, Engineering (including Mechanical, Genetic and Electrical Engineering) and more. His intellect has been said to match Reed Richards and Doctor Doom and he is one of the smartest people on Earth. 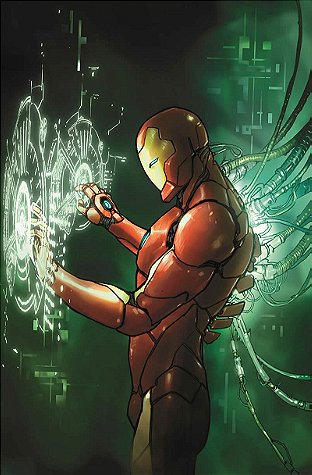 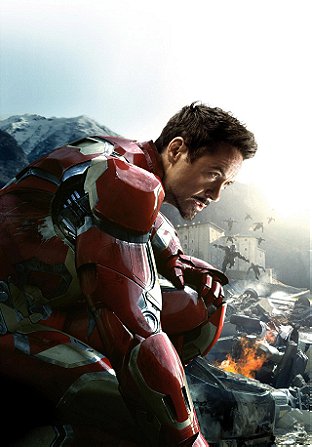 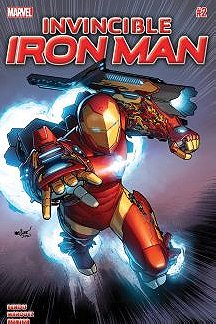 Extensively Self-Educated. Because his mind operates like a hyper computer; he can process information quickly and this gives him a hyper-accelerated learning aptitude. He also possesses limitless Information Storage and Retrieval, Enhanced Pattern Solving/Recognition, extremely high Perception and Observational Skills, perfect Deductive/Reasoning Skills and Investigative Skills, Superhuman Strategic/Tactical Analytical Skills, and an Eidetic Memory (meaning that he never forgets anything and has perfect recall). His hyper mind makes him considered the seventh smartest person on the planet. 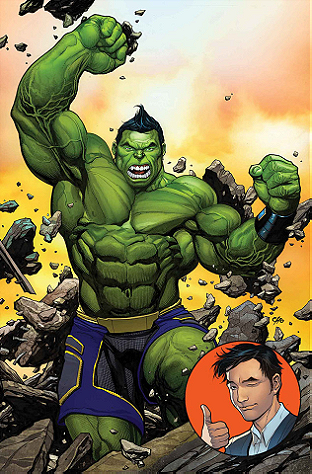 PhD in physics from Oxford University. A polymath Genius and has an Eidetic Memory (aka photographic). His genius is as such that he is one of the eight smartest people on Earth. 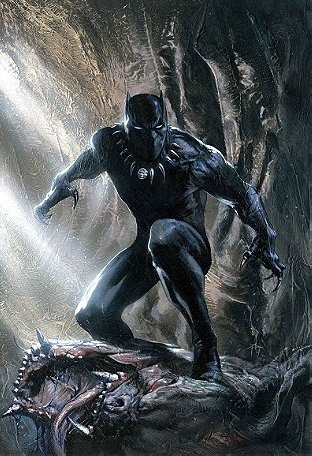 Six PhDs (one in Biophysics), Undergraduate Degree from Xavier's School for Gifted Youngsters. A world-renowned Biochemist, with extraordinary expertise in Genetics, Biochemistry, Electronics and other subjects. 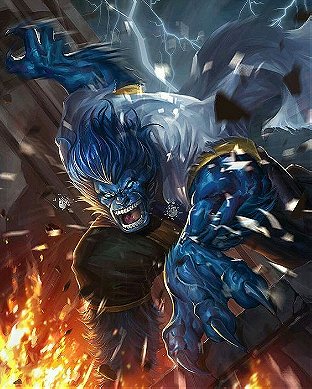 PhDs in Genetics, Biophysics, Psychology, and Anthropology, and an MD in Psychiatry. 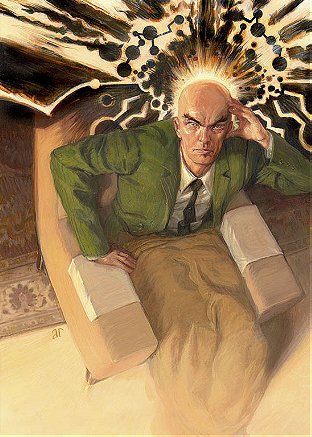 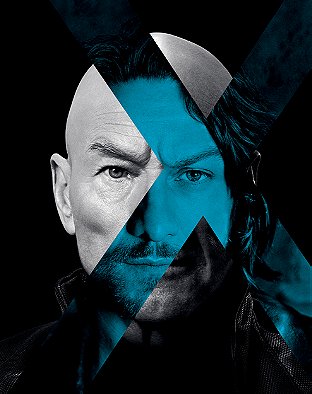 ♫ Guardians Of The Galaxy Soundtrack by Villiana

Movies set in the 18th century by Anautix

Movies set in the 1920s by Anautix

Some foods and drinks we like in Hungary by Oliver

The Evolution of Rooney Mara by Stella