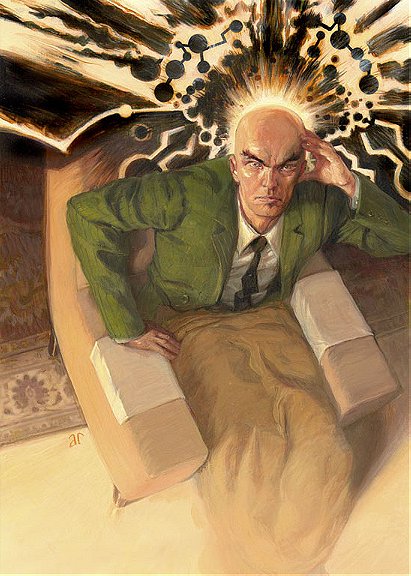 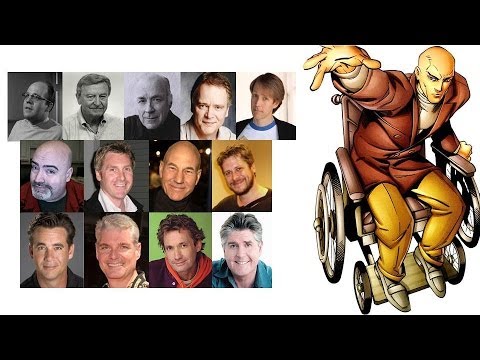 1 vote
View all Professor X / Charles Xavier pictures (19 more)
Professor Charles Francis Xavier (also known as Professor X) is a fictional character, a superhero that appears in comic books published by Marvel Comics. He is known as the leader and founder of the X-Men.
Throughout most of his comic book history, Xavier is paraplegic, although his body houses one of the world's most powerful mutant minds. As a high-level telepath, Xavier can read, control, and influence human minds. A scientific genius, he is also a leading authority on genetics, mutation, and psionic powers.
Sir Patrick Stewart has portrayed Professor X throughout all the X-Men films, except for X-Men: First Class in which James McAvoy portrays a younger version. Both actors are set to star as Xavier in the upcoming sequel X-Men: Days of Future Past. Stewart also voiced the character in the X-Men Legends games. The character has often been compared with Martin Luther King, Jr. during the civil rights struggle

princesstwi added this to a list 1 year, 6 months ago
Telekinesis (26 characters items)

princesstwi added this to a list 1 year, 6 months ago
Telepathy (19 characters items)

upgradeslinky rated this 9/10 4 years, 7 months ago

ChihuahuaDaddy added this to a list 5 years, 4 months ago
Four Horsemen of the X-Men Apocalypse (Poll) (4 characters items)