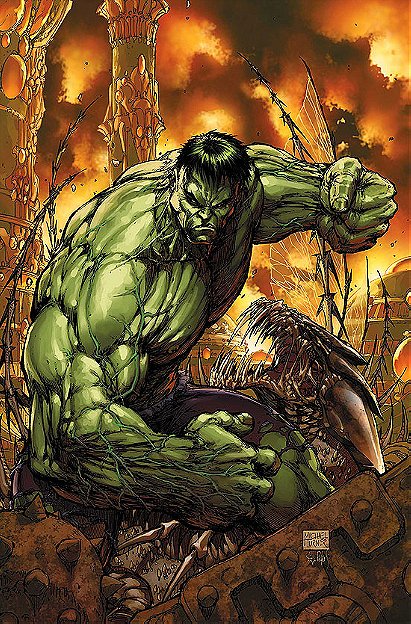 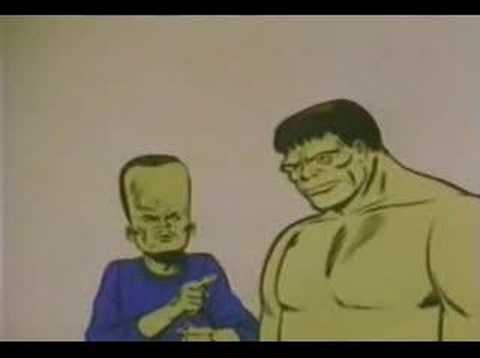 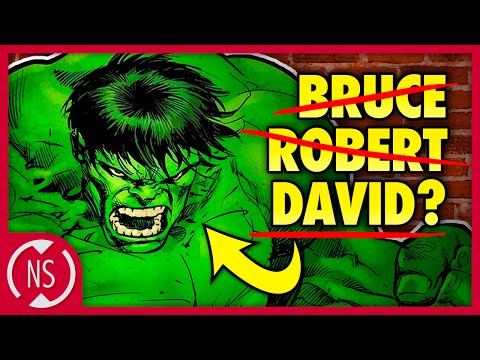 What is the HULK's Real Name?? || NerdSync 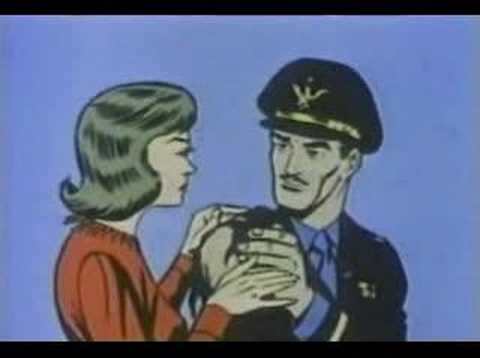 Kyle Ellis
First Appearance: Incredible Hulk #1Best Writer: Peter DavidBest Artist: John Romita, Jr.
View all Hulk reviews
[Link removed - login to see]
The Hulk, often called "The Incredible Hulk", is a fictional character, a superhero that appears in comic books published by Marvel Comics. Created by Stan Lee and Jack Kirby, the character first appeared in The Incredible Hulk #1 in May 1962. As one of the most prolific and longstanding personas for the company, Wizard magazine named the Hulk Marvel Comics' 7th "Greatest Character of All Time" in 2008.

The Hulk is cast as an emotional and impulsive alter ego of the withdrawn and reserved physicist Dr. Bruce Banner. The Hulk appears shortly after Banner was accidentally exposed to the blast of a test detonation of a gamma bomb he invented. Subsequently, Banner will often involuntarily transform into the Hulk, depicted as a giant, raging monster, leading to extreme complications in Banner's life. In Hulk: The Incredible Guide, Stan Lee revealed that the Hulk was a combination of Dr. Jekyll and Mr. Hyde, and Frankenstein.

metalwebhead62 added this to a list 3 weeks, 1 day ago
Most Iconic Characters of All-Time! (85 characters items)

bombshellbarba added this to a list 8 months, 2 weeks ago
Invulnerability (69 characters items)

bombshellbarba added this to a list 8 months, 2 weeks ago
Super Strength (291 characters items) 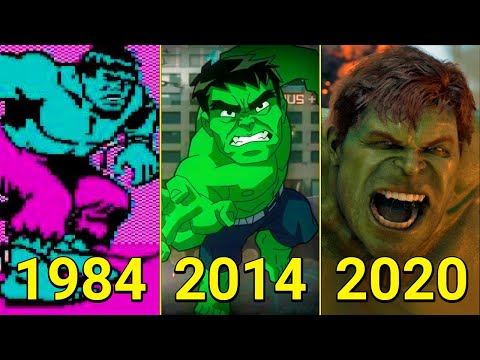 mightbedragons rated this 7/10 1 year, 5 months ago

princesstwi added this to a list 2 years, 8 months ago
Superhuman Strength (89 characters items)

princesstwi added this to a list 2 years, 8 months ago
Invulnerability (27 characters items)

OneSpiderClone rated this 9/10 3 years, 9 months ago