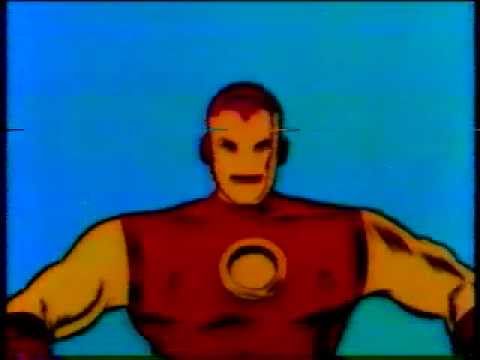 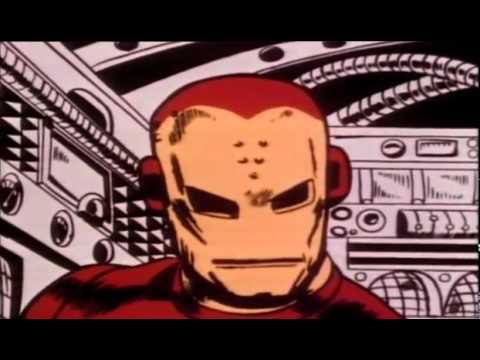 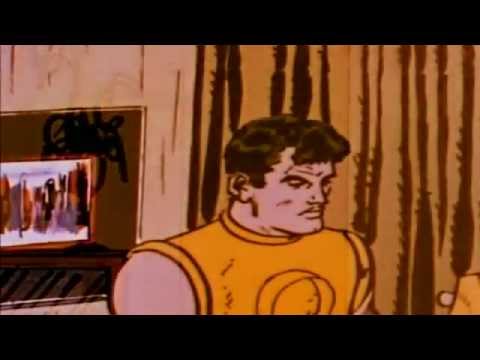 Born Anthony Edward "Tony" Stark, he suffers a severe heart injury during a kidnapping and is forced to build a destructive weapon. He instead creates a power suit to save his life and help protect the world as the superhero, Iron Man.[1] He is a wealthy industrialist and genius inventor who created military weapons and whose metal suit is laden with technological devices that enable him to fight crime. Initially, Iron Man was a vehicle for Stan Lee to explore Cold War themes, particularly the role of American technology and business in the fight against communism. Subsequent re-imaginings of Iron Man have gradually removed the Cold War themes, replacing them with more contemporary concerns such as corporate crime and terrorism.

bombshellbarba added this to a list 5 months, 3 weeks ago
Guardians of the Galaxy (44 characters items)

bombshellbarba added this to a list 5 months, 3 weeks ago
Avengers (106 characters items)

Straight Edger rated this 8/10 9 months ago 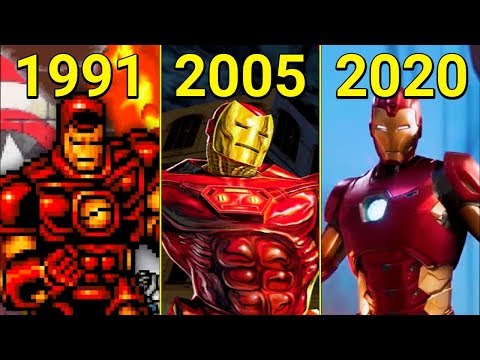 mightbedragons rated this 8/10 1 year, 3 months ago 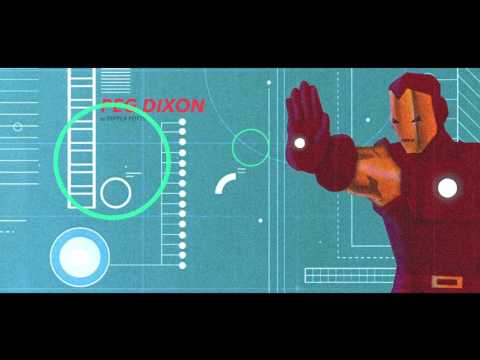 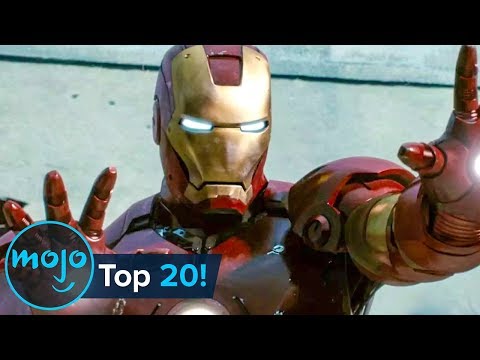 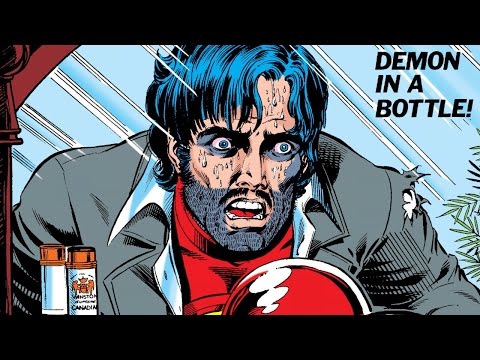 darakan voted for an image 1 year, 9 months ago 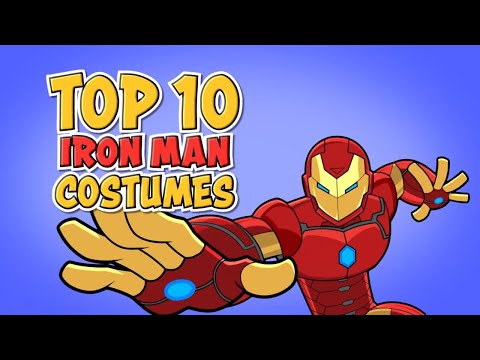