0
Jane's ATF: Advanced Tactical Fighters - PC Games
1996: Developed by the Electronic Arts team with a long history of flight simulators, including LHX Attack Chopper (1990), Chuck Yeager's Air Combat (1991) and US Navy Fighters (1994), Jane's ATF was a sequel to Navy Fighters, built on the same engine with upgraded aircraft and terrain. 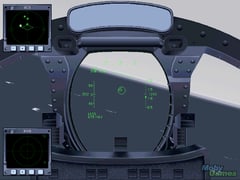 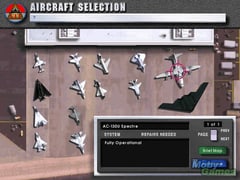 0
Jane's AH-64D Longbow - PC Games
1996: Developed by ORIGIN Systems for EA, the Longbow series had an equally strong heritage behind them, with a MicroProse veteran with Gunship 2000 (1991) and F-15 Strike Eagle III (1993) experience behind him. Even to this day, Jane's Longbow series is considered once of the most authentic helicopter simulators ever made. 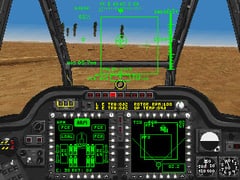 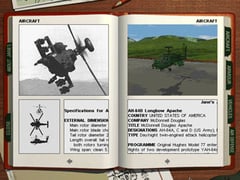 1996: This Mission Add-on for ATF added a new Baltic campaign, four new aircraft (including the F-16 and EuroFighter 2000) and new weapons.

1996: This Mission Add-on for Longbow not only adds a hypothetical second Korean War, but also a major new feature; the ability to sit in the gunner's seat and control that station.

0
Jane's USNF'97: U.S. Navy Fighters - PC Games
1997: The development team that brought out Jane's ATF took their original sim, 1994's US Navy Fighters, which they made before the contract with Jane's, and released it as Jane's USNF'97, with big improvements to graphics, as well as making it Win95 capable (the original USNF was DOS-based). There is also a Vietnam Air War campaign added, with jets such as F-8 Crusader, F-4 Phantom, and A-7 Corsair. 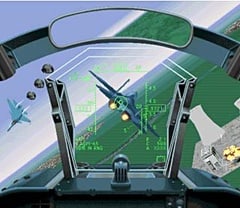 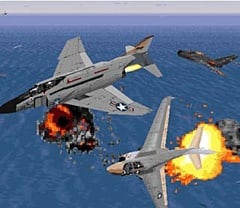 0
Jane's 688(I) Hunter/Killer - PC Games
1997: Electronic Arts brought another specialized developer to the Jane's series, this one focused on nuclear submarine warfare. Co-developed by EA and Sonalysts (a US Navy sonar analyst contractor), the amount of realism and detail in this installment was so great that the US Navy itself began using this game for training purposes. 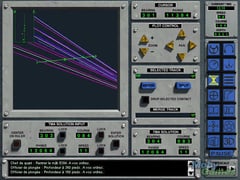 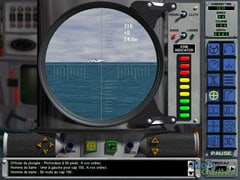 0
Jane's Longbow 2 - PC Games
1997: After the success of the original AH-64D Longbow, ORIGIN Systems developed its sequel, simply called Longbow 2. With a new 3d-accelerated graphical engine, a truly dynamic campaign, and ability to pilot two new helicopters (Kiowa Warrior and the famed Blackhawk), the sequel was another huge hit for Jane's. 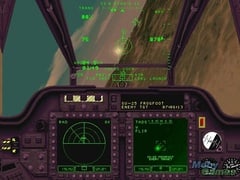 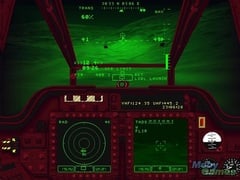 0
Jane's Attack Pack - PC Games
1998: A budget compilation, including the original Jane's ATF (without the NATO expansion), Jane's USNF'97, and a limited edition of AH-64D Longbow, with its campaign mode removed. 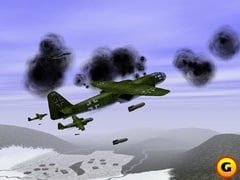 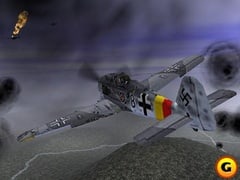 0
Jane's F-15 - PC Games
Mar. 1998: Shortly after MicroProse released European Air War, their development team was disbanded by InfoGrames, and many of their key programmers joined up with ORIGIN Systems under a new studio, EA Baltimore. It is this studio which would develop Jane's F-15 and F/A-18 flight simulators. And because of this MicroProse heritage, this release is unofficially referred to as F-15 Strike Eagle IV because of this game. 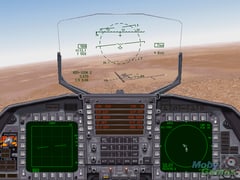 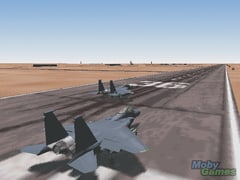 0
Jane's IAF: Israeli Air Force - PC Games
1998: EA brought in another developer to the series, Israeli-based Pixel Multimedia, with input from active IAF pilots. To those not aware, the Israeli Air Force, thanks in large part with US funding, has one of the largest most advanced fleets of jet fighters in the world. Pixel Multimedia also did a great job with true elevation capture of actual local terrain. 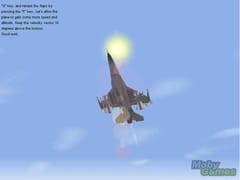 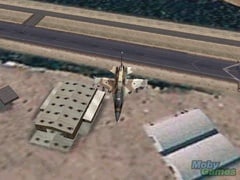 0
Jane's Fleet Command - PC Games
1999: Developed by Sonalysts, the team behind 688(I) Hunter/Killer, it was an attempt to introduce naval warfare simulation to the masses. They took the Harpoon-style formula, improved visuals greatly, and simplified the gameplay to appeal to a bigger crowd. But it was poorly received because it was still too involved for casual gamers, and far too basic for the few armchair admirals out there. 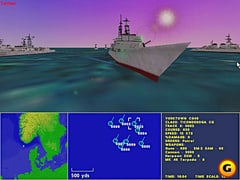 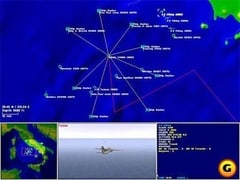 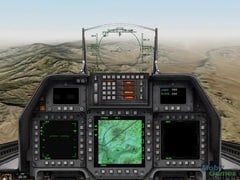 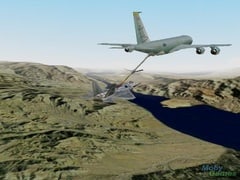 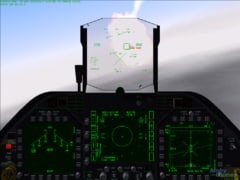 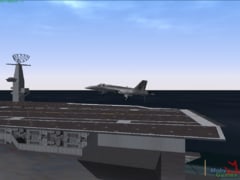 0
Jane's Naval Warfare Collection - PC Games
Aug. 2000: Collection of Navy-themed titles; Jane's 688(I) Hunter/Killer, Jane's Fleet Command, and Jane's F/A-18. This was the last release by Electronic Arts in the Jane's Combat Simulations series, as the 5-year licensing agreement with Jane's expired and was not renewed. 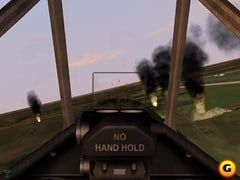 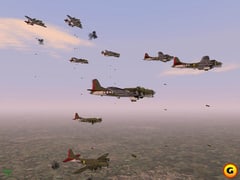 Jane's Combat Simulations was a brand in use by Electronic Arts from 1996 to 2000 for their line of military simulations. EA licensed the name from Jane's Information Group, the publishing company famous for its military reference works. Not only did the deal allow the use of the Jane's brand name, but also the inclusion of Jane's reference material within the games itself.

The games in the Jane's line were developed by several specialised development teams:

Sonalysts, Inc. were the naval warfare specialists, developing 688(I) Hunter/Killer and Fleet Command.

The deal with Jane's was not renewed by EA beyond its original five-year length. The Jane's brand however reappeared one last time in 2002, on Xicat's Attack Squadron, otherwise unrelated to any of EA's releases.

The Movies of Hans Christian Andersen by Elfflame

The Tales of Camelot by Elfflame

Compilation of compilations by ape

Games developed in Sweden by slux

Games Developed in Germany by Prelude