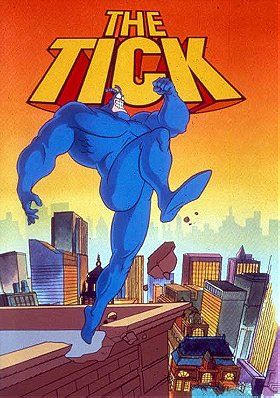 View all The Tick lists 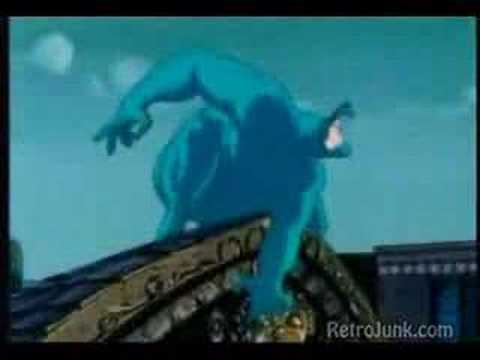 View all The Tick videos

JxSxPx added this to a list 1 year, 3 months ago

"Spoon! Ben Edlund’s indie comic creation has been adapted twice as a live-action series, but most viewers were first introduced to the unconventional, blue superhero via the Fox Kids cartoon. The show initially aired from 1994 to 1996 but later developed an older following when it aired in repeats on Comedy Central. Fans were drawn to the absurd stories of the rather pompous Tick (Townsend Coleman), who would ultimately take credit as moth-like sidekick Arthur (Micky Dolenz, and later Rob Paul"

LittleRedCorvette added this to a list 3 years, 9 months ago
Watching Tv (850 tv items)

Andy added this to a list 5 years, 4 months ago
Cartoons (582 movies items)