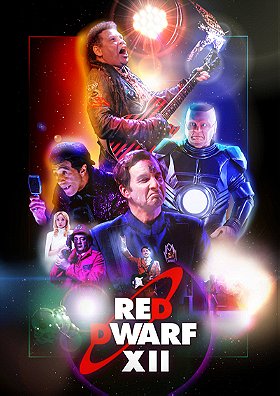 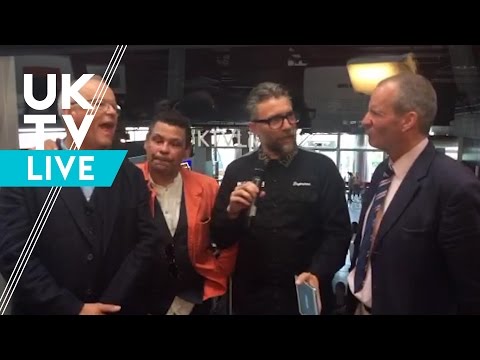 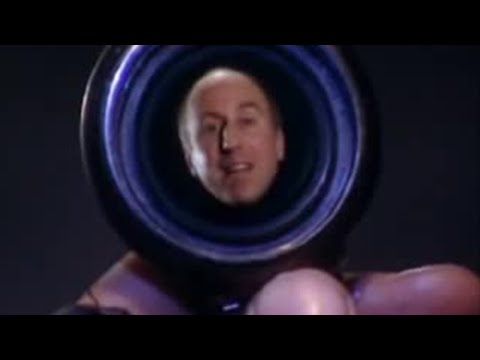 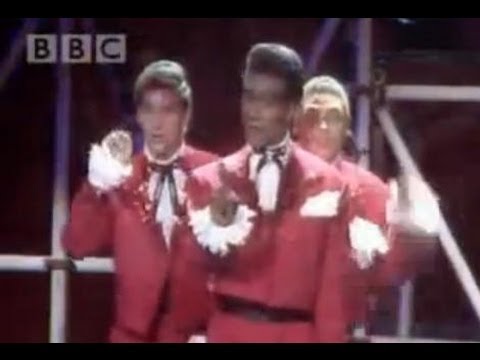 Agent Kermit D. Fonz added this to a list 8 months, 1 week ago

Agent Kermit D. Fonz added this to a list 1 year, 2 months ago

Defenestrated Jack added this to a list 1 year, 10 months ago

" Wikipedia: Red Dwarf is a British science fiction comedy franchise created by Rob Grant and Doug Naylor which primarily consists of a television sitcom that aired on BBC Two between 1988 and 1999, and on Dave since 2009, gaining a cult following. The premise of the series follows the low-ranking technician Dave Lister, who awakens after being in suspended animation for three million years to find he is the last living human, with no crew on board the mining spacecraft Red Dwarf other than A"

PvtCaboose91 added this to a list 2 years, 7 months ago

" Viewed: The Promised Land special I thought Red Dwarf was over for good after the back-to-back seasons in 2016 and 2017, but I'm always down for more of this show as long as they keep making it. Modern Red Dwarf is still not as memorable or as creative as the original run of the show (which I've watched to death), but The Promised Land is a lot of fun, and it answers the niggling question about what happened to the rest of The Cat's people when they left him on Red Dwarf."

aLittleTyger voted for an image 4 years, 11 months ago

AKB48Fan added this to a list 5 years, 1 month ago

PvtCaboose91 added this to a list 5 years, 1 month ago

" Viewed: Season XII If Red Dwarf XII turns out to be the final season of this long-running show (which celebrates its 30th anniversary next year), then it's a mighty fitting swansong. Following on from the insanely fun eleventh season, we have another six enjoyable episodes of science fiction lunacy, with the four central cast members still giving it their all. Admittedly, the episode "Timewaves" is dire, but the final two episodes of this season are the best modern episodes of Red Dwarf to date"

PvtCaboose91 added this to a list 6 years, 2 months ago

" Viewed: Series XI The first in a block of two seasons that will likely signify the end of this classic Britcom, Red Dwarf XI actually betters 2012's Series X, and is the strongest run of the show since the 1990s. It's clear that money was actually put into the show this time, with visuals and lighting that exceed that of a usual sitcom, and the stories are usually on-point. The four lead actors continue to give it their all, and though the series is not consistently hilarious, it is fun. And it"