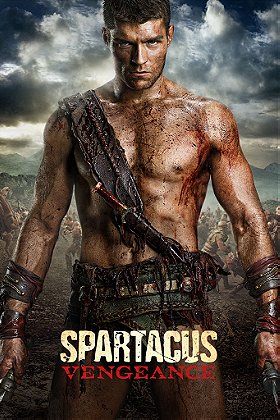 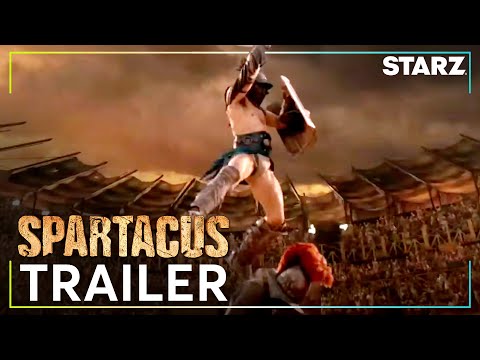 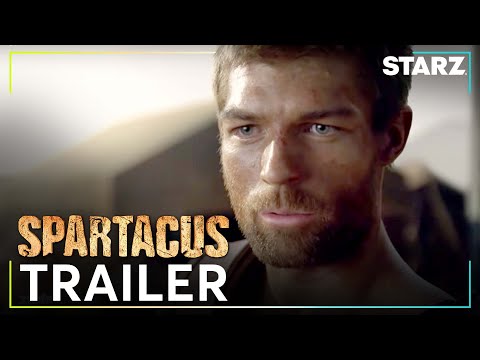 The story begins with an unnamed Thracian's involvement in a unit of Roman auxiliary in a campaign against the Getae (Dacian tribes that occupied the regions of the Lower Danube, in what today is Romania) under the command of the legatus, Claudius Glaber. In 72-71 BC, Roman general Marcus Terentius Varro Lucullus, proconsul of the Roman province of Macedonia, marched against the Getae, who were allies of Rome's enemy, Mithridates VI of Pontus. The Getae frequently raid the Thracians' lands, so the Thracians are persuaded by Glaber to enlist in the Romans' service as auxiliaries. Glaber is persuaded by his wife Ilithyia to seek greater glory, decides to break off attacking the Getae and directly confront the forces of Mithridates in Asia Minor. The Thracian, feeling betrayed, leads a mutiny against Glaber, and returns to find his village destroyed. The Thracian and his wife Sura, are captured by Glaber the next day; the Thracian is condemned to die in the gladiator arena for his crime, while Sura is taken away, condemned to slavery. The Thracian is shipped to Capua in Italy, a center of gladiator training. Against all odds in the arena he slays the four gladiators appointed to execute him and becomes an instant sensation with the crowd. Senator Albinius commutes the punishment from death to slavery. The prisoner's true name unknown, Lentulus Batiatus, the owner of a ludus in Capua, suggests to name him "Spartacus", because he fought like the ferocious Thracian king of that name.

Noting well the Thracian's fierce raw talent and popularity with the masses, Batiatus purchases him for training within the walls of his ludus under the tutelage of Oenomaus, a former gladiator and fellow slave. He is befriended by Varro, a Roman who sold himself into slavery in order to pay his debts and support his family. He is harassed by more senior gladiators, notably Crixus, an undefeated Gaul, and Barca, a Carthaginian. Spartacus soon learns that Sura was sold to a Syrian slave trader. Batiatus, who has been unable to control Spartacus during his first days of training, promises to find Sura and reunite them in exchange for the promising neophyte's cooperation in the arena.

After many near-fatal ordeals and much further training Spartacus attains the status of a living legend and is named the "Champion of Capua". Batiatus arranges the purchase of Sura, but she is delivered mortally wounded, supposedly having been waylaid by bandits en route. Her murder was secretly ordered by Batiatus to keep Spartacus loyal and focused. Spartacus casts off his heritage as a Thracian and forgets his dream of freedom, becoming content with life as champion.

The turning point comes when Spartacus is set to fight his only friend in the ludus, Varro, in an exhibition match celebrating the coming to manhood of the Capua magistrate's son, Numerius. Ilithyia, who has hated Spartacus since he embarrassed her husband Glaber by his mutiny, seduces the young man and convinces him to demand death for the loser of the match. Spartacus wins (as expected), and when the young man gives the "thumbs down", Batiatus, wishing to ingratiate himself with the boy's powerful father, forces Spartacus to comply and kill Varro. While suffering from both his wound in this match and his remorse and sorrow over having to kill his friend, Spartacus has fever dreams that lead him to discover that Batiatus arranged Sura's death. Knowing that it is all or nothing when it comes to resistance of his enslavement, he resolves to "kill them all" and lead a revolt against the ruling house he once fought for. ... (more) (less)
Release date: 22 January 2010
Tags: Action (13), Drama (7), Gladiator (6), Nudity (5), Gore (5), History (4), Biography (4), Adventure (4), Violence (4), Blood (4), Murder (4), Revenge (3), Greece (3), Spartacus (2), English (2), Starz (2), Rape (2), Romance (2), 2010s (2)
My tags:

Henny voted for an image 9 months ago

Magdalena added this to a list 10 months, 1 week ago

redrobin added this to a list 1 year, 1 month ago

Daddy voted for an image 1 year, 5 months ago

django123 voted for an image 2 years ago

SomeBloke voted for an image 2 years ago

fantazjusz voted for an image 2 years, 2 months ago

Polsko added this to a list 2 years, 2 months ago

Mac the lust added this to a list 2 years, 6 months ago
Series de Televisión (180 tv items)

Jason added this to a list 2 years, 8 months ago
Favorite TV Shows I Have Watched (51 tv items)

SirDangie added this to a list 2 years, 8 months ago
Live-Actions (112 tv items)

dragamonica added this to a list 2 years, 9 months ago
History series (52 movies items)

Kristian added this to a list 3 years, 1 month ago
My Favorite TV-Shows (18 tv items)

InTheWitheringWind added this to a list 3 years, 3 months ago
B.B. Movies* (95 movies items)

AnotherD@y added this to a list 3 years, 6 months ago

AnotherD@y added this to a list 3 years, 7 months ago

blondskate added this to a list 3 years, 8 months ago

Georgini added this to a list 3 years, 9 months ago
Shows i want to see (86 tv items)

mojack added this to a list 4 years, 1 month ago
Greatest TV Show of all time (50 tv items)