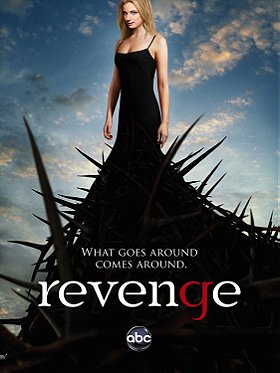 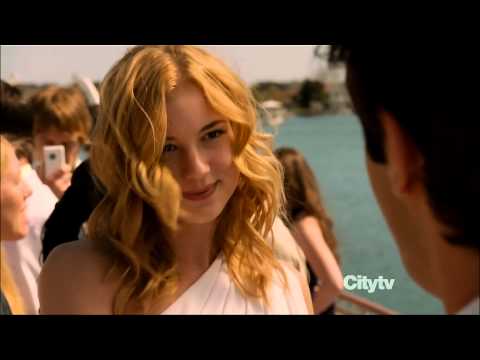 rony9000
1 vote
One of my most favorites! great acting by everyone.Madeleine stowe is a godess! VanCamp just great & so sexy. The plot is triky enough to keep u woundering what will be the next move-of everyone!

Jessica
1 vote
For me, after watching only the pilot, the only things going for this show are a) Madeleine Stowe, and b) Nick Weschler. That's it. The show is filled with a bunch of actors cast in roles I don't care about, the premise of the entire show is dull and weak, it's not well written, it's not well acted (aside from the two actors I already mentioned), and I just don't care enough about the people on ... read more

LittleRedCorvette added this to a list 3 years, 1 month ago
Watching Tv (850 tv items)

Paulo Júnior added this to a list 3 years, 3 months ago

"Nolan's bi and has some boyfriends sometimes"

aLittleTyger voted for an image 3 years, 4 months ago

Polsko added this to a list 3 years, 9 months ago

EatMorePez added this to a list 4 years, 5 months ago

That's Not Where it Takes Place (61 tv items)

SwtChaos added this to a list 5 years, 1 month ago

""Just as there are two sides to every story, there are two sides to every person... one that we reveal to the world, and another we keep hidden inside. A duality governed by the balance of light and darkness. Within each of us is the capacity for both good and evil. But those who are able to blur the moral dividing line hold the true power." - Emily Thorne (Season 1, Episode 7 'Charade') "Don't ever let the place you start dictate where you finish." - Emily Thorne (Season 1, Episode 14 'Percept"

watchers added this to a list 5 years, 11 months ago

"Amazing show! It is worth watching. It has to best ending you could hope for and the story line is amazing. FINIHSED FILMING"

Leo added this to a list 6 years, 2 months ago
Top 10 TV Shows That Lost Steam After Season One (10 tv items)