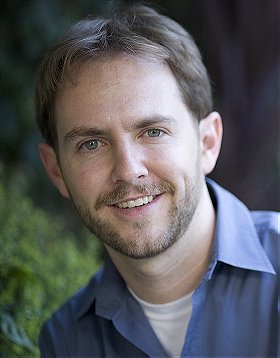 Shakman was born and raised in Ventura, California.

As a child actor, he is best known for his role as Graham "J.R." Lubbock, Jr. in the Growing Pains spin-off series Just the Ten of Us (1988–1990). His other television acting credits include The Facts of Life, Highway to Heaven, Diff'rent Strokes, Night Court, Good Morning, Miss Bliss and Webster. He also appeared in the films A Night at the Magic Castle (1988) and Meet the Hollowheads (1989).

Shakman is a graduate of Yale University, where he majored in Art History and Theatre. It was at Yale where became interested in theatre, going on to direct a number of stage productions. He is the founder and Artistic Director of the Black Dahlia Theatre (BDT) in Los Angeles, which was named one of "a dozen young American companies you need to know" by American Theatre Magazine.

Since 2002, Shakman has mostly been directing for television. Among his credits include Mad Men, Six Feet Under, New Girl, Brothers & Sisters, House M.D. and It's Always Sunny in Philadelphia (also producer). ... (more) (less)
My tags: