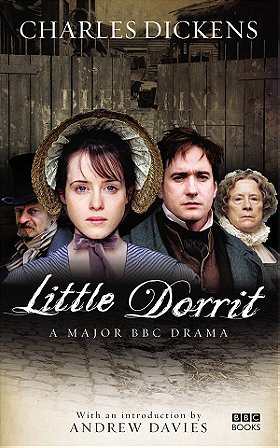 PreciousLittleNancy added this to a list 3 years, 8 months ago

"16 Rigaud This is not normally a story I get involved in. It was great suspense of waiting for Rigaud to make the scene. I saw him in jail first. He wore a fake nose and had a heavy accent and totally turned into someone completely different and unrecognizable. lol Kudos to the make up department. Call me crazy but I didn't feel Rigaud was so bad. Amy's own father was so loathsome to hear that I cringed when ever he came on screen. When he died I felt sorry for Amy. There was a host of "

Nusch voted for an image 3 years, 10 months ago