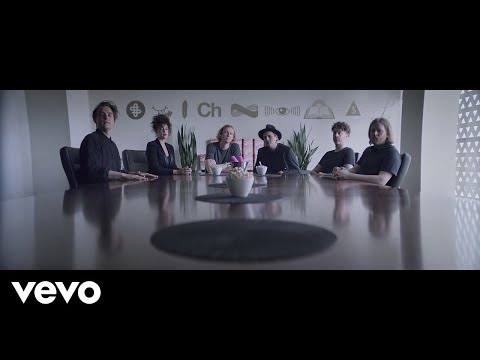 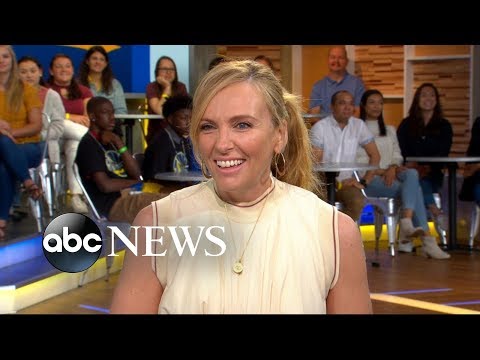 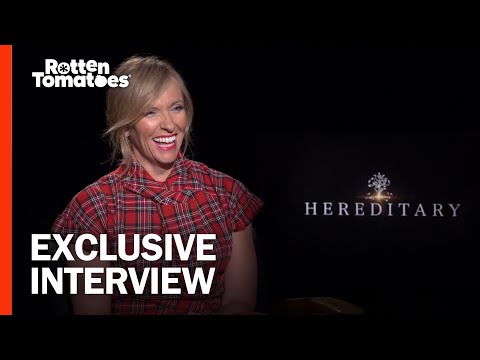 Toni Collette was born in Blacktown, New South Wales, on November 1, 1972. She is the daughter of Bob and Judy Collette, a truck driver and customer-service agent respectively. She grew up with two younger brothers and a household full of animals, which kept her in the Australian outdoors and behaving like a tomboy.

Toni discovered her knack for acting when she was 11 years old when she pretended to have appendicitis. In fact, her performance was so persuasive that doctors had her appendix removed. Toni’s aptitude for acting continued into her teenage years and in 1986, she took part in a school performance of Godspell. At 14 years old, Toni had found her professional calling.

Toni Collette was 16 when she decided to leave school to enter the National Institute of Dramatic Arts (NIDA) in 1988. Her parents gave their full approval on the decision, but Toni left NIDA after a year and a half to take her first acting job in Spotswood (1992). The film was led by Sir Anthony Hopkins, but it was rising-star Russell Crowe who caught her eye.

Collette and Crowe hung out on and off set during the filming of the movie, and the actor ended up taking her under his wing. "Russell took me out," she says, "got me drunk, gave me pot and wiped up the vomit when I couldn't handle it. He's really sweet.” The role won Collette a Best Supporting Actress nomination from the Australian Film Institute.

After Spotswood, Toni found solace in theatrical performance. In 1992, she won a Sydney Critics’ Circle Award for Best Newcomer as Sonya in Anton Chekhov’s Uncle Vanya. She continued to work with the Sydney Theatre Company as she auditioned for the title role in Muriel’s Wedding (1994). Toni nabbed the role of the Abba-loving dreamer and worked with a dietician to gain 40 pounds to play the part. Her name became synonymous with Abba following the success of the film. Toni also earned a Golden Globe nomination for the role.

Muriel’s Wedding solidified Toni Collette’s career as an actress, but it was only the beginning: She averaged two films per year throughout the remainder of the '90s and the beginning of the 21st century. Her work was heavily recognized by the Australian Film Institute, which honored her with Best Actress and Best Supporting Actress awards for Muriel’s Wedding (1994), Lilian’s Story (1995), The Boys (1998), and Japanese Story (2003).

But a personal side to Toni’s life was beginning to develop. In 1998, while working on Velvet Goldmine with Ewan McGregor and Christian Bale, Toni began an off-screen relationship with costar Jonathan Rhys Meyers. The partnership lasted about a year and it would be her last link to getting involved with someone she worked with on a film.

Toni made her U.S. debut in The Pallbearer (1996) and she is also known for the quirky Clockwatchers (1998), but it wasn’t until M. Night Shyamalan directed her in The Sixth Sense (1999) that American audiences were able to see her onscreen talent. In the movie, Toni played the mother of Haley Joel Osment and shared the screen with Bruce Willis. The film earned her a 2000 Academy Award nomination for Best Supporting Actress which she lost to Angelina Jolie for Girl, Interrupted (1999). After this success, Toni became an internationally celebrated figure in the entertainment business.

On January 11, 2003, Toni married Dave Galafassi. The two secured homes in Australia and the Republic of Ireland, but Collette didn’t allow marriage to break her stride in her work as an actress. In 2005, she appeared opposite Cameron Diaz and Shirley MacLaine in the comedic drama In Her Shoes. Although Toni made a promise not to gain weight for another role after putting on her 40 pounds for Muriel’s Wedding, director Curtis Hanson encouraged her to put on 25 pounds for her part as Rose Feller. Toni agreed to the weight-gain because she felt it was a necessary element of the character.

In 2006, Toni Collette teamed up with Greg Kinnear and Alan Arkin to make Little Miss Sunshine (2006), a film about a family’s undying willingness to get its daughter to a beauty pageant final. Toni played in five other films that were slated for release in 2007, including The Dead Girl, Hey, Hey, It’s Esther Blueburger, and Evening.

Henny voted for an image 1 week, 5 days ago

IchBinEinNerd added this to a list 1 month, 3 weeks ago
Standout Beauties (1159 person items)

Great performances NOT nominated for an Oscar (26 person items)

"Should've been nominated for: Toni Collette - Best Actress in a Leading Role For her performance as Annie in Hereditary (2018, dir: Ari Aster) the movie gets its breath and a palpable sense of unraveling identity from a fearless female performance, this time by Toni Collette, the revered Australian actor capable of sustained fits of mania. - Joshua Rothkopf, Timeout The deeply disturbing “Hereditary” is mostly a showcase for Toni Collette, who brilliantly brings hysteria to a boil as an"

lcosta90 added this to a list 4 months, 2 weeks ago
The Spring is Coming (220 person items)

TrekMedic added this to a list 10 months, 2 weeks ago
Not Having (Another) Good Day? (75 person items)

TrekMedic voted for an image 10 months, 2 weeks ago

Exclusive added this to a list 1 year, 6 months ago

" as Annie in Hereditary"

SwtChaos added this to a list 1 year, 11 months ago

"At Picturehouse Central in 2018, during a press photography session for Hereditary"

Exclusive added this to a list 2 years, 2 months ago

dvirgueza voted for an image 2 years, 6 months ago

Exclusive added this to a list 2 years, 7 months ago

" as Lynn Sear in The Sixth Sense"

MUZE voted for an image 2 years, 7 months ago

compcua added this to a list 2 years, 9 months ago
Beautiful Women (850 beauty items)

compcua added this to a list 2 years, 9 months ago
Who's the best Belle ? (73 person items)