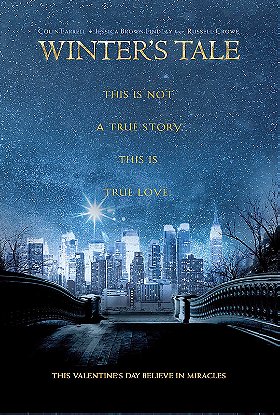 37 votes
A Season of Movies (137 items)
list by TrekMedic
Published 8 years, 3 months ago 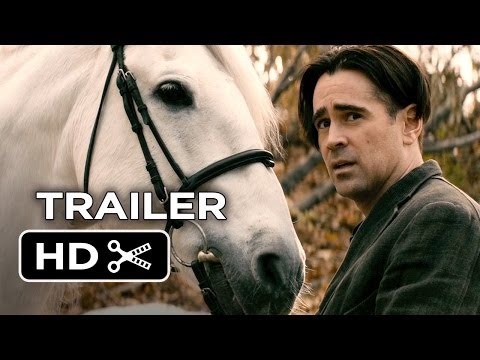 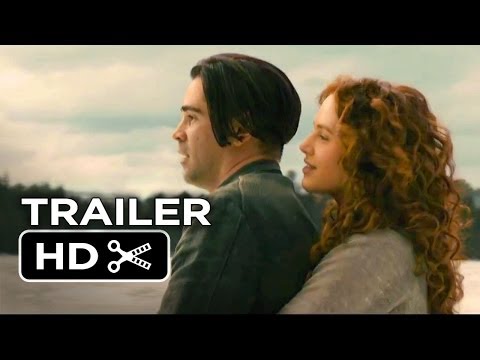 lilski
1 vote
Not really into romance but this one is really good. the mix of fantasy and real life was perfect. russell crowe did a good job at being evil. one of those movies couldn't pull myself away from.

BAMF
1 vote
This is director Akiva Goldsman's debut after being the screenwriter for previous movies which ranged from awful to pretty good. Let's see which side of the spectrum his directing skills are at. Now it already has a pretty amazing cast, but that doesn't always mean that it will be a good movie. I think this is the creepiest role I have seen Russell Crowe play so far. The plot is a bit cheesy, but ... read more

Story of a miracle.

Reno
1 vote
This movie reminds me that I am still a fantasy-drama fan. I don't remember loving a movie with all my heart since 'The Odd Life of Timothy Green'. It was just like what I wanted with a nice story and the characters. Usually fantasy-dramas will have children in the prominent roles, but this one was told from an adult perspective. About the good versus the bad. A story about a miracle with a nice b... read more
View all Winter's Tale reviews

AVPGuyver21 added this to a list 9 months, 2 weeks ago

" Date: 2/19/2021 Viewed: HBO Max First Viewing Note: I wasn’t really sure what to expect from this movie because I never heard of it until now. Seeing that it's on HBO Max, I decided to check it out. I went into this movie without knowing anything about the plot. After watching this movie for the first time, I thought it was okay. This movie has many big stars and I was surprised to see Will Smith in this movie. I never thought to see the day where Will Smith plays the Devil himself. It was"

johanlefourbe posted a review 1 year ago

“Since this movie had been really poorly received when it was released, I didn’t expect much but since there was a nice cast involved, I thought I might as well check it out anyway. Well, at least, you have to give Akiva Goldsman some credit to tackle something so ambitious (Apparently, Martin Scorsese backed out because he thought the book was actually unfilmable). Unfortunately, it was probably too much to handle for him, especially since it was his directorial debut. Basically, it was some kind of romantic fairy-tale but, while it was obviously supposed to be whimsical and charming, it turned out to be actually really cheesy, rather silly, borderline offensive but, above all, really tedious. For example, was it really a smart move to have the only prominent black character play Lucifer” read more

Phoenix Feather added this to a list 2 years, 4 months ago
Seen Films: Will Smith (27 movies items)

Nerdy Werewolf added this to a list 3 years, 3 months ago

" I keep comparing this to "Stardust" in my mind, although, there are too many differences for them to be fairly weighed against each other. Where "Stardust" is whimsical, adventurous and a little silly, this is predestined, imaginary and poignant. Brown-Findlay was enchanting and it's always nice to hear Farrell's natural Irish accent. I had no idea Will Smith and Kevin Durand were going to make appearances. Good fun."

Leo added this to a list 3 years, 4 months ago
Top 10 Movies with All Star Casts That Still Bombe (10 movies items)

PerfectPortal added this to a list 3 years, 7 months ago

"This is basically a failed attempt at a modern-day fairytale, and I have a hunch that it's going to become a new classic "so bad it's good" movie. But personally, I was only laughing at it half the time; the rest of the time, I just found the stupidity on display aggravating. As an example of both extremes, I lost it whenever I heard Russell Crowe's ridiculous Irish accent, but when Peter survives for a century without aging, it just leaves you wondering what kind of social life he's had in the "

SanyoMute added this to a list 4 years, 1 month ago

Majandra Arterton added this to a list 4 years, 1 month ago
MOVIES (232 movies items)

william maxey 83 added this to a list 4 years, 5 months ago
Movies Filmography Will Smith (28 movies items)

Anautix added this to a list 4 years, 9 months ago
My favourite Romantic Movies (152 movies items)

BradWesley123 added this to a list 5 years, 1 month ago

Agent Kermit D. Fonz added this to a list 5 years, 2 months ago
Russell Crowe: The Best and Worst of (17 movies items)

Joe added this to a list 5 years, 9 months ago
Movies That Moved Me (7 movies items)