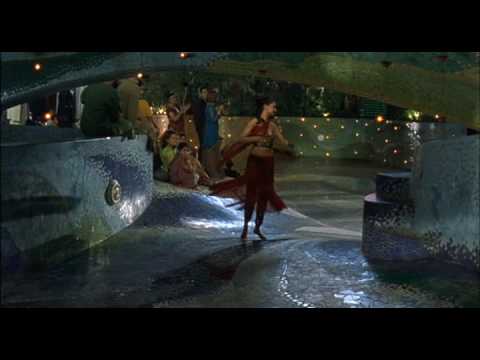 Abhi
1 vote
Mira Nair made an excellent choice of shooting it like a wedding video rather than a conventional movie which gives it a very intimate feel. She also assembled a cast composed of some of the finest actors in contemporary Indian stage and cinema. Add to all this an excellent script which has *very* few false moments and you have a winner.

johanlefourbe
1 vote
I have been following Mira Nair for quite some time now and this movie must be her best one I have seen so far (it was also the very first of her directing efforts I saw, if I recall correctly). Apparently, I wasn't the only one who really enjoyed it since this flick won the Golden Lion at the Venice film festival which was probably the reason why I wanted to watch in the first place. Anyway, it i... read more
View all Monsoon Wedding reviews

Maciej-Jakub posted a image 2 months ago

CD Smiles added this to a list 2 years, 8 months ago

Kristian added this to a list 2 years, 11 months ago

cudion added this to a list 4 years, 3 months ago
Films by country (Asia) (74 movies items)