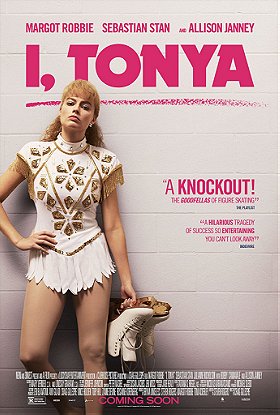 378 votes
Famous People vs. the Actors Who Played Them (173 items)
list by propelas
Published 9 years, 2 months ago 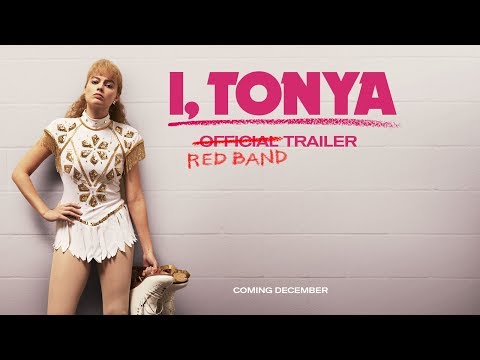 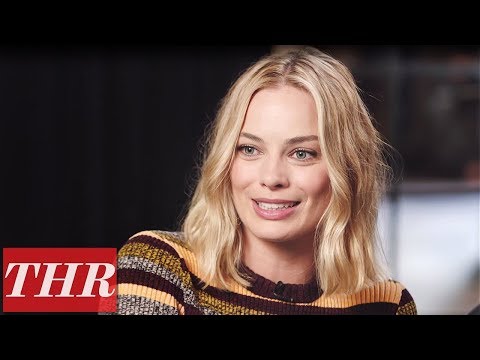 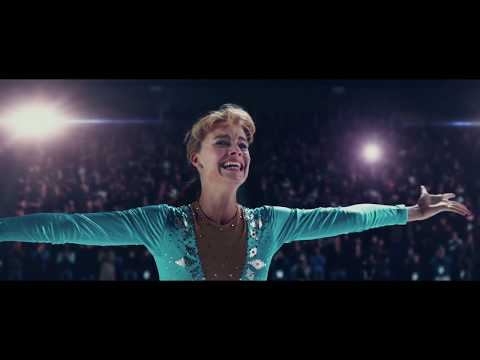 Polly Pop
4 votes
I finally have watched this movie and I can say I am deeply disappointed. I, as a big fan of figure ice skating was really thrilled about this movie and expected much more. If you don't know much about Tonya Harding's story, I suggest you read about her and watch some of her old and new interviews and you'll understand why I didn't like the movie.

One of the reasons is its screen scr... read more

JxSxPx
1 vote
There’s an uneasy tension laced throughout I, Tonya, as if the film is replicating the complicated athletic moves of its focus and it just as often fumbles the landing. Yet there’s still something absorbing and enthralling about it way it throws everything out there, class warfare, ambition, athleticism, domestic abuse, jealousy. It doesn’t all play out in harmony, but there’s a trio of le... read more

fernando
1 vote
I like the sincerity to strike on the hipocrits around the skating sports. Its not the purpose of the film to consider Tonya is half innocent, but it gets somehow to that. the mother and the fat rat, are great supporting characters.
View all I, Tonya reviews (2 more)

johanlefourbe added this to a list 1 month, 2 weeks ago
My Queue (470 movies items)

“As with many of my most anticipated films of the year, 'I, Tonya' had a promising trailer that made me want to see it and an interesting cast, the accolades (wins and nominations) and generally positive word of mouth were just as encouraging. Not to mention that it was based on a fascinating true-life person, Tonya Harding, with an equally fascinating and infamous story.

'I, Tonya' was entertaining and well done with a lot of great qualities, but somehow it felt uneven to me and like something was missing. Can totally see what people see in it, due to absolutely agreeing with what has been singled out as especially good, but it could have done more with such a great subject to work from and does fall short of being one of my favourites of the year.

Starting with the fau” read more

moviebuff added this to a list 5 months, 1 week ago
101 Drama Films You Must See Before You Die (101 movies items)

lalaman added this to a list 1 year, 9 months ago
Favorite Female Performances of the 2010 Decade (182 movies items)

Henny posted a image 2 years ago

Phoenix Feather added this to a list 2 years, 1 month ago

Riikka added this to a list 2 years, 5 months ago

sdepy83 voted for an image 2 years, 5 months ago

maxafa added this to a list 2 years, 8 months ago
Sport Movies (69 movies items)

“Since I kept hearing some pretty good things about this flick, I was really eager to check it out. Well, as expected, I turned out to be one of the weirdest sport biopics I have ever seen. However, even though I was fully aware of this story back in the 90’s, I was surprised that the makers actually took Tonya Harding’s side. Indeed, the theory developed here was that she wasn’t involved at all with the assault against Nancy Kerrigan which makes it retrospectively rather cruel that she was completely banned afterwards from ice skating.  Eventually, Harding was a pretty good skater, maybe not the best ever, but, above all, she had the bad luck that she had been surrounded her whole life with some either viciously mean and/or incredibly stupid people. And, yet, beyond this messed up d” read more