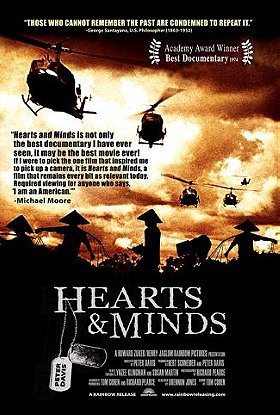 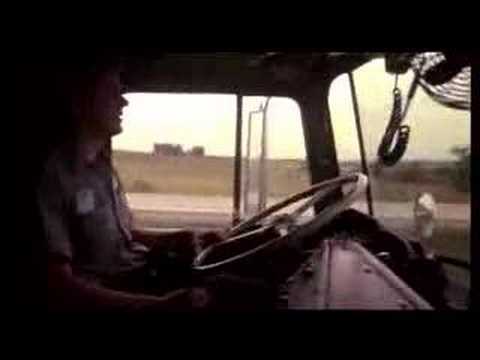 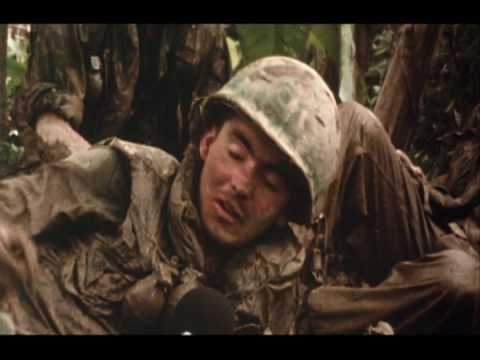 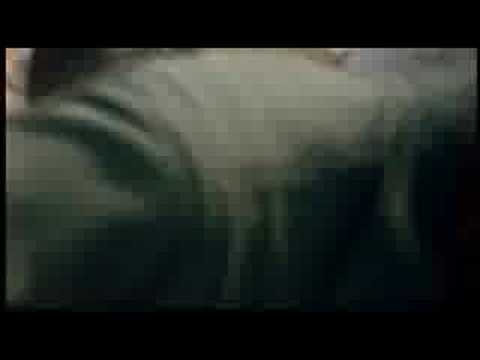 Davis begins with an interview with Clark Clifford, the former Secretary of Defense, about the rise of America as a super-power following World War II. An intoxicating lust for control and dominance around the globe led America to military adventures in many countries including Vietnam. Throughout the documentary, the filmmaker emphasizes the U.S. obsession with victory and winning over its opponents. Another theme is the militarization of American culture where generals and soldiers alike stress superiority over enemies. This comes across vividly in derogatory remarks made by General Westmoreland about the Oriental lack of respect for life and in the comments made by Lieutenant George Coker, a former prisoner of war and hero in 1973, who, answers a school girl's question "What does Vietnam look like?" with "If it wasn't for the people, it was very pretty. They just make a mess of everything."

The same philosophy enables pilots to see themselves merely as technicians who are just doing their job, not thinking about the destruction caused by the bombs and napalm they are dropping on innocent civilians. One of them even says that he found these missions "deeply satisfying." Meanwhile, a Vietnamese father mourns the loss of his little daughter, his wife, and other family members killed by a bomb. And a coffin maker in the city is shown working around the clock producing little coffins for dead children. 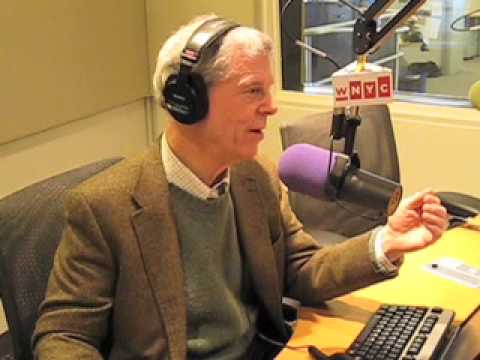 Peter Davis on Hearts and Minds

CD Smiles added this to a list 5 years, 1 month ago

"Directed by: Peter Davis An examination of the conflicting attitudes of the opponents of the Vietnam War."

CD Smiles added this to a list 5 years, 7 months ago

InTheWitheringWind added this to a list 5 years, 8 months ago
Favorite Movies (426 movies items)

Nattkrypet added this to a list 6 years, 11 months ago

"...skip documentaries because it is not fiction movies. Documentaries is important windows to places and minds where most of us film buffs will never venture nor experience and are important films as they give room for discussion, after-thoughts and one could actually learn something. Documentaries can be art as well with images that linger longer than any other mediocre film. "