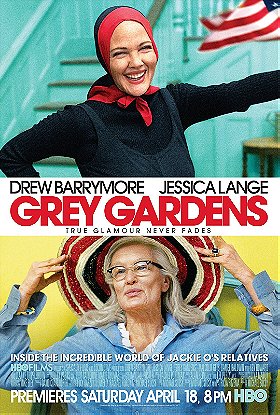 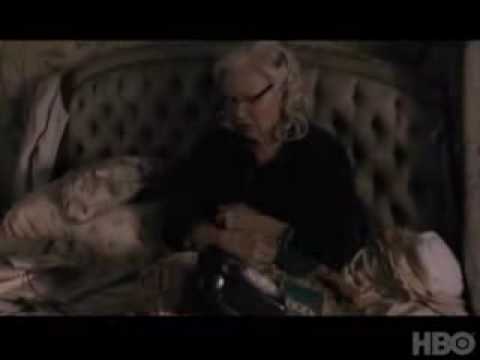 
Based on the life stories of the eccentric aunt and first cousin of Jackie Onassis (both named Edith Bouvier Beale aka "Big and Little Edie") raised as Park Avenue débutantes but who withdrew from New York society, taking shelter at their Long Island summer home, "Grey Gardens." As their wealth and contact with the outside world dwindled, so did their grasp on reality. They were reintroduced to the world when international tabloids learned of a health department raid on their home, and Jackie swooped in to save her relatives.
Release date: 18 April 2009
Tags: 2000s (3), New York (2), Hbo (2), 2009 (2), Aging (2), Debutantes (2), Biopic (1), Based On True Story (1), Eccentricity (1)
My tags:

kathy added this to a list 3 years, 2 months ago

kathy voted for an image 3 years, 2 months ago