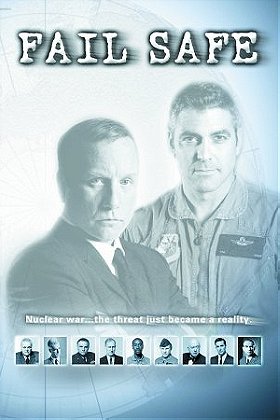 nullstuff added this to have watched list 1 year, 6 months ago