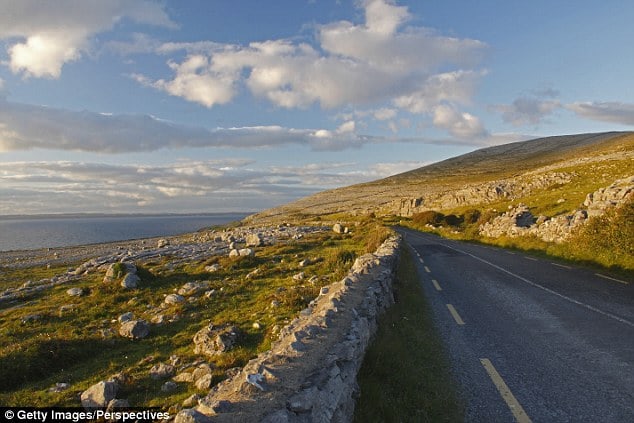 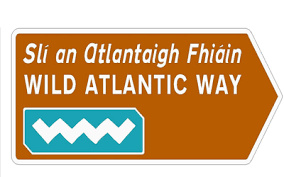 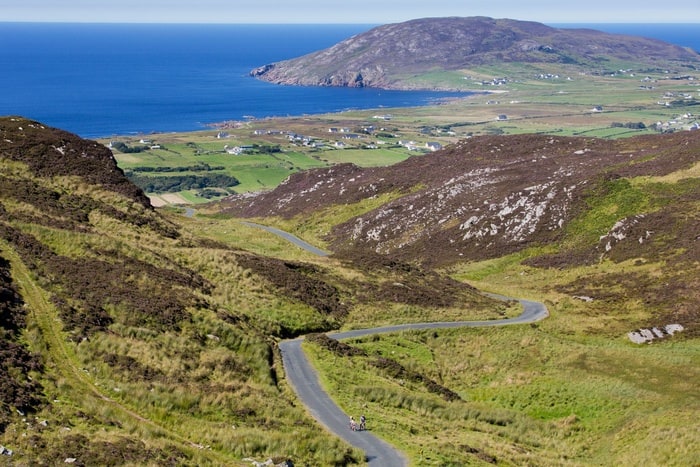 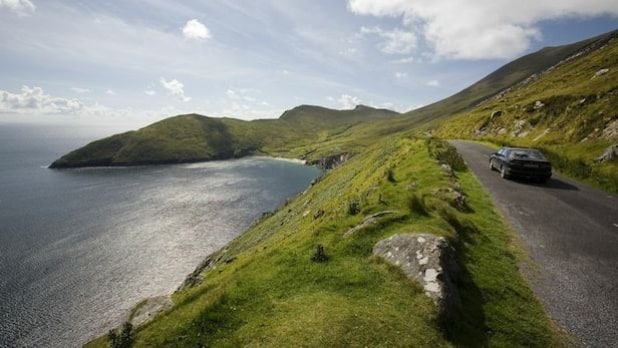 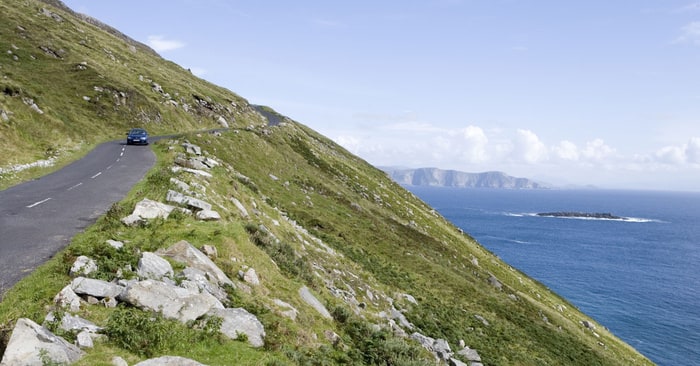 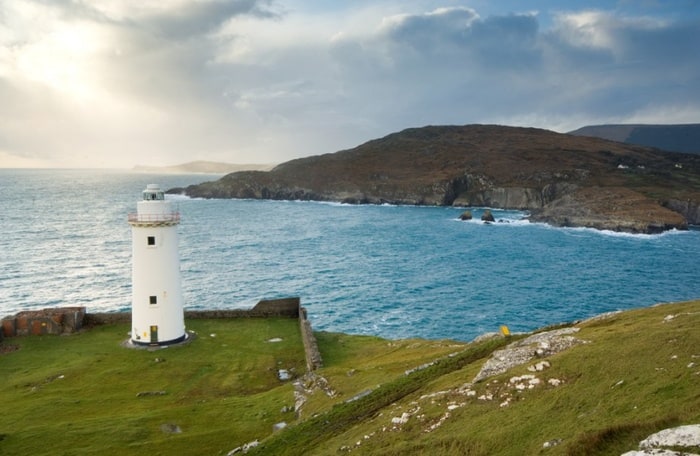 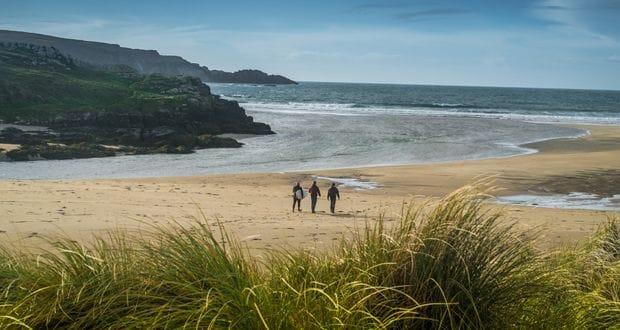 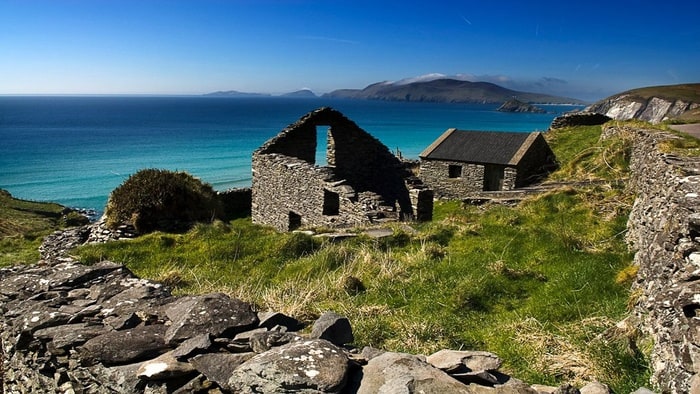 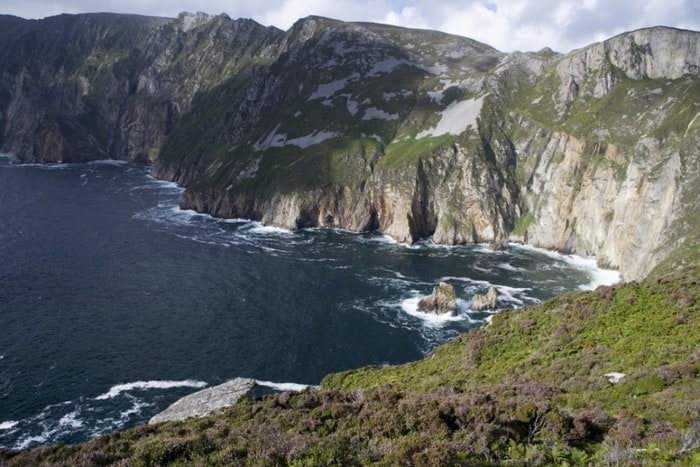 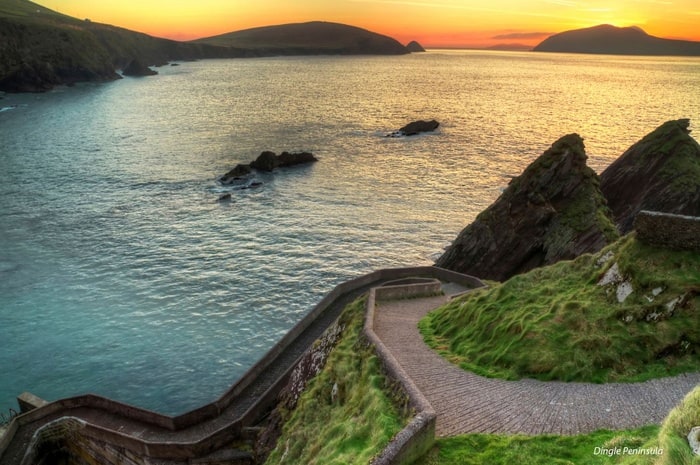 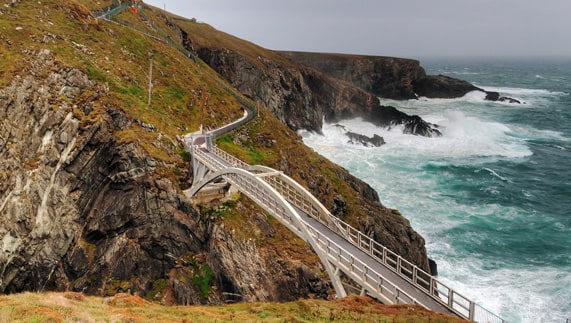 The Wild Atlantic Way (Irish: Slí an Atlantaigh Fhiáin) is a tourism trail on the west coast of Ireland. The 2,500 km (1553 miles) driving route passes through nine counties and three provinces, stretching from County Donegal's Inishowen Peninsula to Kinsale, County Cork, on the Celtic Sea coast. Along the route there are places and attractions which have been designated as points of interest for travellers.

The Wild Atlantic Way is longest defined coastal route in the world. This route from start to finish unfolds the wonders of nature, the power of the ocean and its imprint on the west coast of Ireland, and the stunning countryside in all its diversity. Enchanting villages are nestled along the coast as well as ancient monuments – their origins having long sunk into the mists of oblivion dot the landscape. Behind every bend on this magical coastal road a new delight awaits.

My Perfect Arabic Beauties by irishblue

I love Toronto by irishblue

My Perfect Portugese Beauties by irishblue