These Swedish films are worth watching

7.3
Ronja Rövardotter
A character from one of Astrid Lindgren´s children's books. Ronja lives in a castle in the middle of the forest with her kin. She becomes friend with the son of their mortal enemy. It´s really lovely - not at all as much like Romeo and Juliet as it might sound. 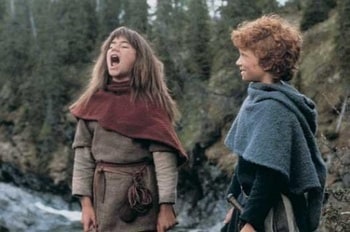 7
Pippi Longstocking (1969)
One of Astrid Lindgren´s most beloved characters. Pippi Longstocking - a girl with red braids, a horse, a monkey and no real respect for society. She becomes friends with Tommy and Annika, two other children who up until they meet her lead relatively normal lives. The trio then go out and experience all kinds of crazy adventures together. 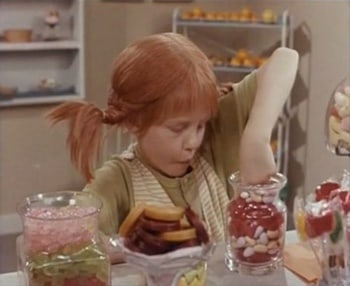 6.9
Pippi in the South Seas (1970)
My favourite film about Pippi Longstocking. Pippi, Tommy and Annika go on an adventure to save Pippi´s father from pirates. Do I need to say more? This film is just incredibly entertaining. 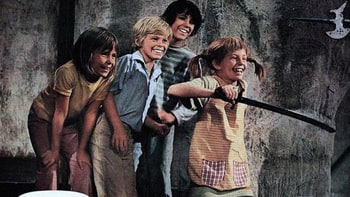 8
The Emigrants (1971)
About Swedes who emigrate and leave Sweden for the U.S. Based upon a book, there is a sequel. It shows their struggle to survive in a new world, the difficult decision to leave their home and seek luck somewhere else. 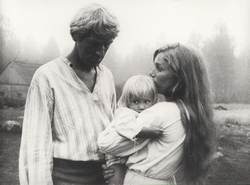 7.8
Evil (2003)
This movie is about a boy who is sent to boarding school and winds up in all kinds of trouble. Generally, there is a lot of bullying in this movie and it isn´t in any way feel-good. 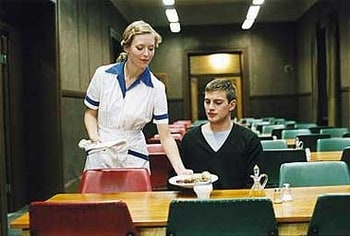 6.8
In Bed With Santa
This film is absurd. It´s about a couple who are going to be celebrating christmas - only the wife invites all of her ex-husbands and their respective others. The wife then reveals something that causes quite a problem for everyone.
The best part is probably when the main character flips out and starts to beat up a guy dressed as Santa Claus. Like I said - Absurd! 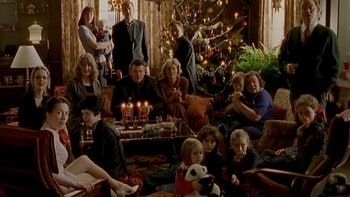 7.5
Show Me Love
Ok, if you are going to watch a swedish film - watch this one. It is terrific, terribly depressing, but just amazing. The storyline, the characters, everything about it is just magnificent. It´s about two teenage girls who are incredibly different. One is popular and loud, the other kind of a social outcast and extremely shy. There are a lot of unpleasant themes in this film, but in the end - it really shows how companionship is the most important thing. It also really aptly portrays how cruel and superficial teenagers can be. 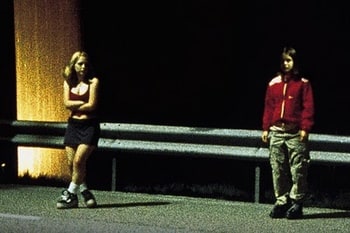 6.3
"Beck" Hämndens pris
There are loads of these movies - this is just one of several films about Beck. They are murder mysteries, cops and bad guys and guns and violence. Usually, they are quite good. This one is my favourite. 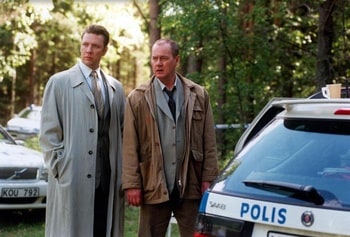 4.6
Ett öga rött (2007)
This film is based on a book you were practically forced to read in school. It´s about a boy who moves with his father to Stockholm after his mother dies. He has difficulty adjusting to the "swedish way of life" unlike his father who completely changes. It really shows how difficult it can be to feel different and misunderstood - and how unhelpful other people can be.

5.5
Frostbiten (2006)
Ok, this one is a bit of a joke actually. This movie is supposedly a horror movie - it isn´t all that frightening but it´s about vampires and it came out right before the Twilight-hysteria started. It was considered terribly lame - I remember watching it in someone´s basement. We laughed until we cried. This movie is insane - please, watch it. 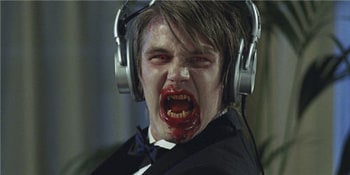 8.2
Wild Strawberries (1957)
Probably my personal favourite when it comes to Bergman. This film is really sentimental but the storyline is just lovely. It´s about a man who is trying to come to terms with his impending death. He looks back on his life and comes to accept himself. 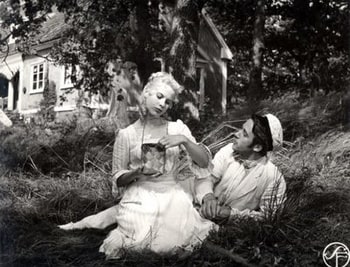 7.6
My Life as a Dog
This film isn´t one that makes you happy - or at least it didn´t make me feel all that good about life. But it´s fascinating and the boy who plays the main role is just amazing. This is one of those films that I had a bit of difficulty watching because of what happens - but in the end it was just incredibly worth it.

7.9
Let the Right One In
This film is one of my absolute favourites. Tomas Alfredson, the director, is also the mastermind behind the rather recent Tinker, Tailor, Soldier, Spy. Which isn´t technically a Swedish film so I´ll just mention it quickly, it´s a brilliant film.
This is also a vampire-movie - it is about two "kids" who become friends despite all the horror going on around them. Parts of it were actually filmed pretty near to where I lived at the time. 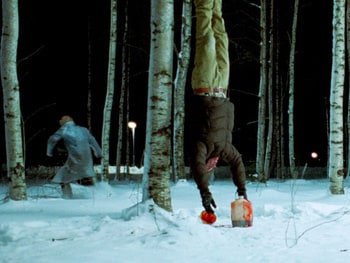 8.1
The Seventh Seal (1957)
I think the title says it all really. If you´re going to watch Bergman this is one of his absolute best. 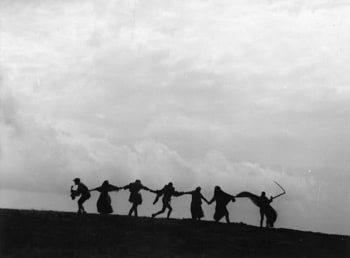 7.1
Simple Simon (2010)
About a boy who has Asperger´s syndrome. After his brother breaks up with his girlfriend the main character, Simon, finds himself trying to find a new girlfriend for his brother - thinking that if he does things will go back to being how they used to be. So he meets this girl... 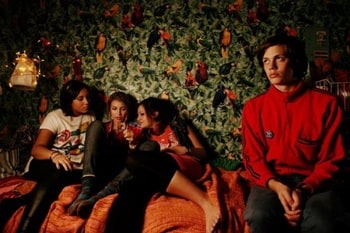 6.9
With Every Heartbeat (2011)
The best thing about this film is the scenery - really. The storyline is ok, the music is great - but the scenery, the way the movie is filmed, that is the best part. It´s about two women who fall for each other, it isn´t as typically angst-ridden as such films tend to be - compared to Show me love (Fucking Åmål) this one is feel-good. Really, I wouldn´t say watch it for the storyline - just watch it cause it´s really beautifully made. 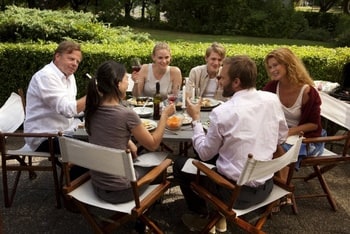 Now I know Sweden isn´t Hollywood - we do have a Trollywood though, and it´s quite pathetic - however, these are some of the films I would urge people (Swedish or not) to watch. Be warned: Swedish films tend to be dreadfully depressing. Ingmar Bergman, anyone?

The "American Pie" Series by The Cinephile

Favorite Movies of 2010 by Stella

People I admire by Saffron