Shows that I enjoyed but didn't quite make it. In no order. 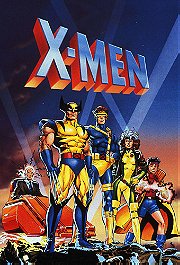 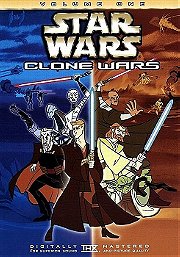 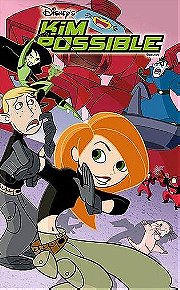 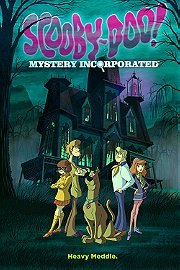 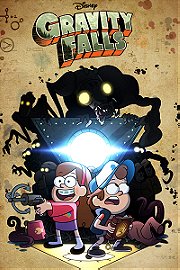 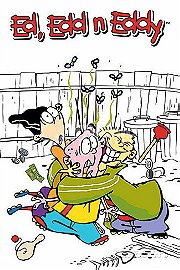 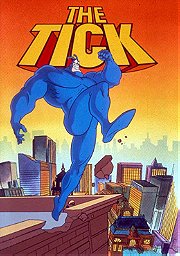 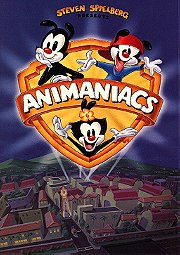 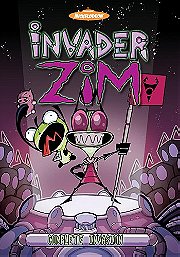 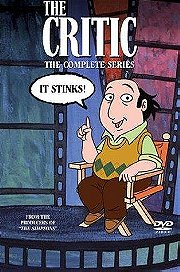 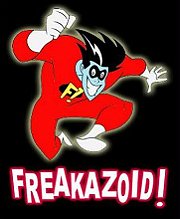 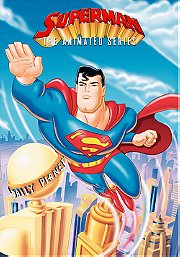 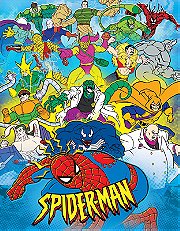 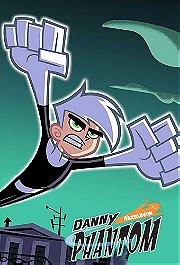 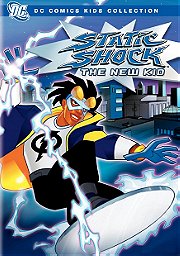 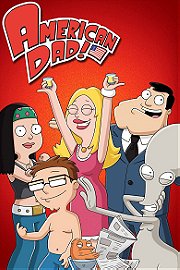 8.7
Young Justice
A series that focuses on the sidekicks as they form their own team. A bit too much melodrama. But hey, in the second season it has Jaime Reyes as the Blue Beetle!

7.9
Teen Titans (2003)
The heart of this show is the relationships between the four main characters.

8.3
The Boondocks (2005)
A show that's not afraid to tackle race and social issues as well as point out absurdities in black culture through humor.

7.8
X-Men: Evolution
X-men as teenagers! Well most of them. Follows the team as they attempt to keep their powers secret while also thwarting the Brotherhood of Mutants.

8.1
Bob's Burgers (2011)
A breath of fresh air in a genre dominated by Seth MacFarlane shows.

8.1
Gargoyles (1994)
Wonderfully unique and awesomely epic with some of the best villains around.

8
Daria (1997)
Follows the life of snarky smart Daria as she traverses the intellectual deadzone that is her High School with her equally snarky friend Jane.

8.4
Futurama (1999)
A pizza delivery boy is frozen by accident and wakes up in the world of tomorrow. He joins the crew of the delivery company, Planet Express, and wacky hi-jinks ensue. Unfortunately some of its magic fizzled in later seasons.

8.1
Batman Beyond (1999)
A new take on the Dark Knight. Batman meets Akira meets Spiderman. An aging Bruce Wayne hangs up the cape and cowl. Years later the city of neo-Gotham is ravaged by crime and corruption. Through a series of events Bruce Wayne takes high school student Terry McGinnis under his wing and guides him into becoming the new Batman. Terry battles a nice gallery of super villains, some familiar faces from Bruce's days and many new unique ones

8.5
Samurai Jack (2001)
A Samurai known as Jack battles a being of pure evil known as Aku. He begins to win their battle, wounding Aku. Before Jack can finish him Aku opens a portal in time and tosses Jack through. Waking up in the future he finds not only the world but the universe in conquered by Aku, with Earth as his capital. Jack must find a way back to the past to defeat Aku and change this horrifying future.

8.3
The Avengers: Earth's Mightiest Heroes (2010)
I may take some of flak for this but I will stand by this statement. Avengers: EMH is the best representation of the team and it beats the live action version by a long shot. Hawkeye is actually an interesting character! The team contends with all manner of villains, too bad they never got to fight Thanos.

Canceled during its peak.

Unfortunately it was also canceled at its peak.

9.3
Avatar: The Last Airbender (2005)
Don't let The Last Airbender's position fool you, I adore this show. But this category is stacked! If you want a sprawling epic story with memorable characters and great development this is the show for you.

8.6
Adventure Time (2010)
I only began to watch this recently and wow did I blaze through it. Took me a weekend to watch it all. -_-
With a surprisingly deep world and characters plus outrageous humor it easily takes the spot of number four.

8.5
The Venture Bros. (2003)
A deconstruction of boy adventurer shows. This series depicts the reality in a dark but also hilarious light. The growth of the characters in something to pay special attention to. And the characters, well, I could make a top 20 list of them alone.

9
Batman: The Animated Series (1992)
This series deserves to be on this list due to the creation of Harley Quinn and the reinvention of Mr. Freeze into a tragic villain alone. A show that nailed everything about Bruce Wayne: his inner demons, his brooding, detective work, intellect, and kind heart. This is hands down the best and most balanced portrayal of Batman ever.

8.6
Justice League
I admit Batman:TAS should of probably been number one but this show appeals to my inner child too much. The cast is massive with many of the lesser known DC characters such as The Question or Vigilante being focused on from time to time. Despite this the show stays focused and consistent delivering entertaining episodes while also advancing the main plot. It's also funny watching this show as an adult and seeing the sexual references. Like Black Canary saying to Green Arrow "You wanna go a few rounds with me? I am talking about sparring." and him replying, "That'd be nice too." Or a reporter saying, "Flash is like the entire track-team at once". Hehe
Top 20 animated TV shows that aren't Anime. That list will come later. This list was originally top 10 but so many quality shows exist that I had to make it a top 20.

500 CDs You Must Own Before You Die! by JxSxPx

R&RHOF: The 200 Definitive Albums by JxSxPx