The Best of Satyajit Ray 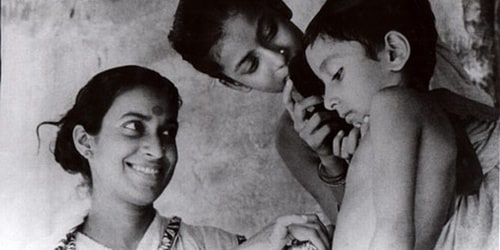 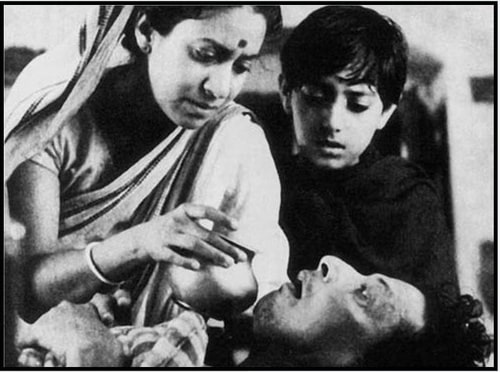 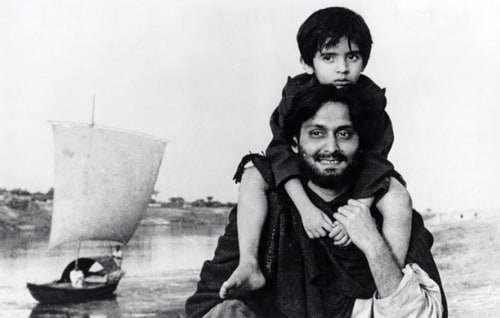 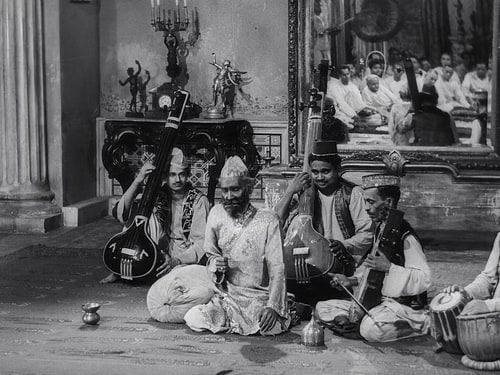 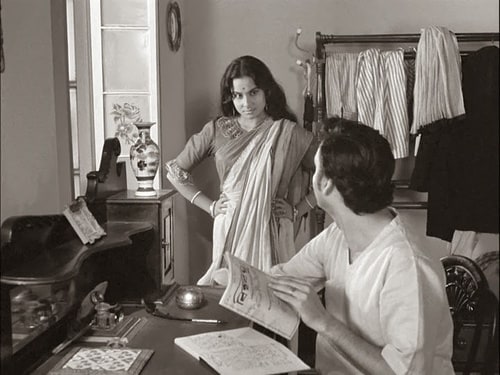 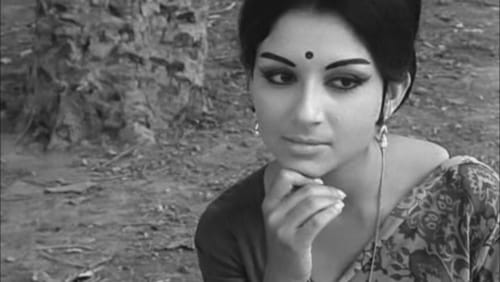 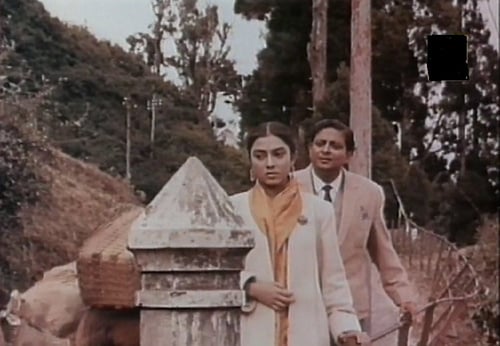 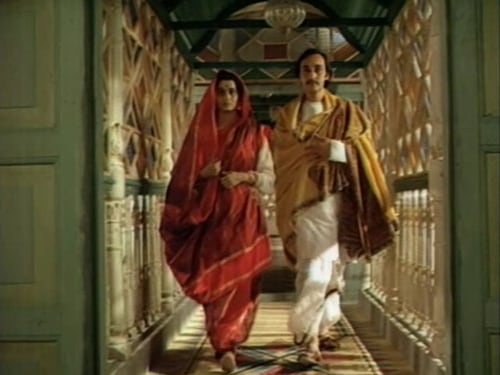 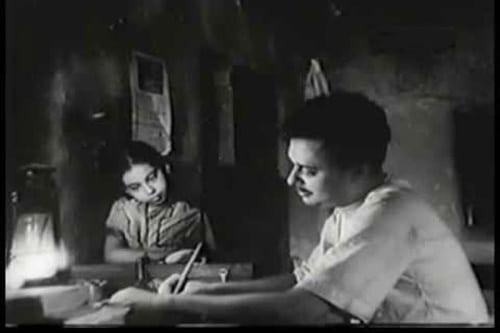 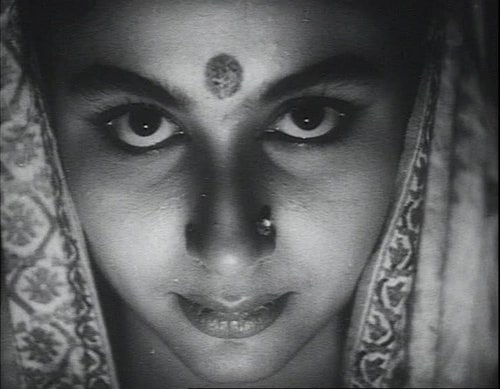 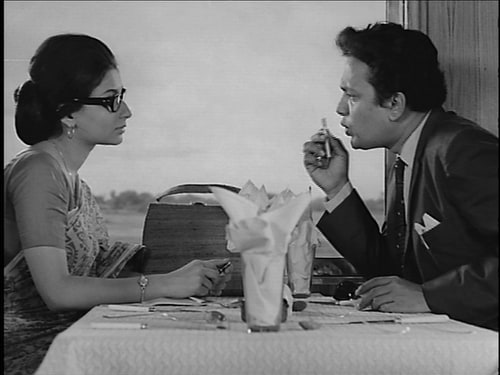 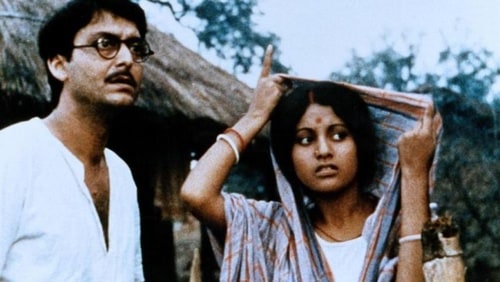 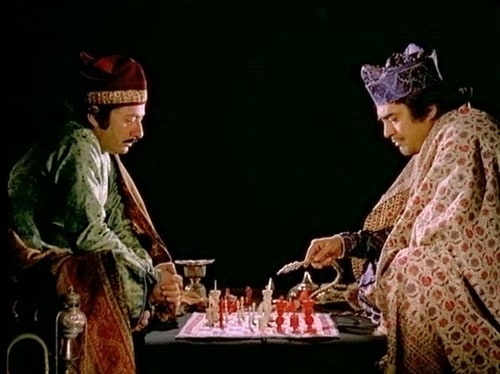 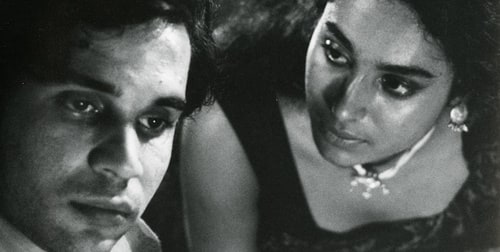 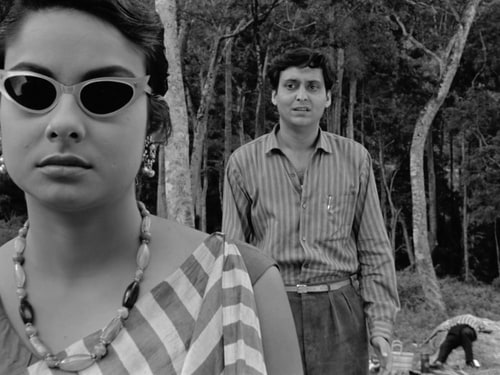 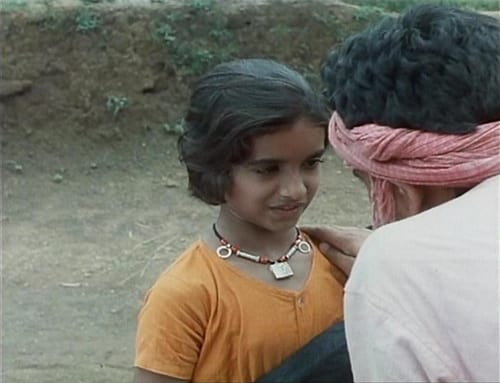 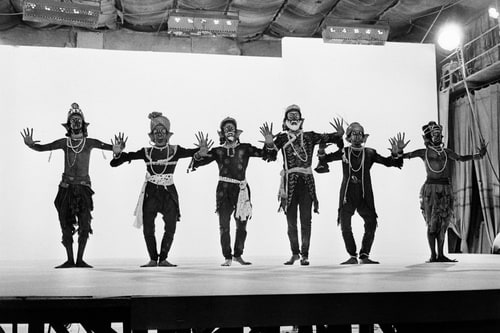 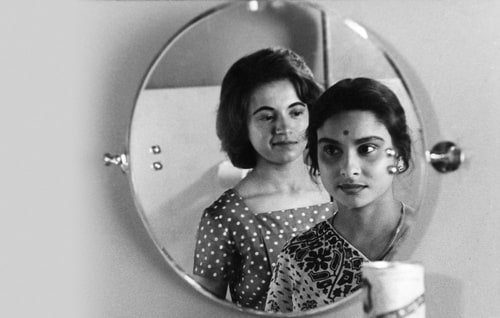 My own favourites by the great Indian director. I have yet to see The Expedition.

In the film Home and the World, it’s said of one protagonist that the less you know him the more you like him: the opposite is true of Satyajit Ray. I cannot do justice to the wisdom, intellectual and emotional depth, along with the quiet integrity, of his films. He was a polymath; illustrator, novelist, film critic, screenwriter, set and costume designer, composer, editor as well as director. Grounded but eclectic and willing to experiment, he served his films without flashy, self-glorifying gimmicks and mannerisms. While every bit an auteur, from the outset he was an unobtrusive rather than intrusive one- which in today’s shallow age may even count against him. His debut Pather Panchali (has there ever been a better?) shows a rare maturity. Having Anglophile tendencies, he knew well and appreciated many aspects of Western culture while also able to be critical of it- justifiably and with steely authority rather than spiteful rancour-, and was still deeply immersed in the riches of his own Bengali tradition, for instance the great literary figure Rabindranath Tagore. He made his films first and foremost for Bengalis, considering success abroad a bonus.

There were few hang-ups in Ray’s attitude to filming- not only in the lack of bombast, egotism and overly precious approach (he completed filming Kanchenjungha while another film crew was apparently awaiting the sun!), but also in his willingness to improvise. He dissected social structures and customs, cultural traditions and impersonal materialism, not with bombs or blunderbuss but with a scalpel, and his films show him equally at ease depicting the daily struggles of the poor as the foibles and interactions of the leisured classes. As has been said of Tagore, he had a remarkable capacity to empathise with people in different situations. As with Eric Rohmer, there is a considerable amount of dialogue in Ray’s films- a trap for certain critics who perceive this as somehow less cinematic, for like Rohmer he also shows rather than merely says- the sounds and visuals can underpin but also add layers of meaning or have us question the words. His oeuvre consists of “organic cohesion”, technique serving the source material, rather than vice versa. In his own quiet way, Ray, more so than certain touted directors with conspicuous auteurist styles (or mannerisms), is the antithesis of Hollywood, with its glitz, grandstanding and juvenile rollercoaster mentality.

With actors, whose memories of working with him were overwhelmingly fond, Ray, in keeping with his temperament, (and unlike, say, fellow Bengali Ritwik Ghatak) was more a suggestive enabler, a confidence builder, than a demonstrative autocrat. He was comfortable choosing established stars just as new discoveries. In his use of music, which he composed himself (either in collaboration or from the early 60s onward alone), he preferred a mix of the Western and local, a range of instruments, new compositions drawing on elements of existing material rather than standard classics. For set design, he worked closely for many years with his friend Bansi Chandragupta. To Ray, camera movement was mainly a matter of instinct, to suit the situation. The economy of his editing has long been a neglected strength; revisiting Pather Panchali, i marvelled at the previously unnoticed “rightness” of the cutting- helped by “cut in the camera” scene planning- together with framing. Like other great masters Ozu and Mizoguchi, Ray saw no need to rush to colour; it was for Kanchenjungha, several years after his debut, that he considered colour best suited to bring out the emotional and social nuances (for instance the significance of an ochre sari) of a day in the mountain resort of Darjeeling

At the heart of Ray’s world were rounded characters, whose development we follow closely amid changing events and interactions; intricate portraits of individuals and relationships, but equally of environment. For all the stylistic and emotional restraint and grace of his films, he was sincerely concerned about social tensions, injustice and communal suffering and was reproachful of snobbery. When clearly expressing a critical political position there is usually a balancing warmth in his sensitivity to moral and psychological aspects; points are rarely made with a heavy hand or acid cynicism. Thanks to the nuanced shadings, the occasional lyricism, the range of his knowledge and references, the intimate care taken over relationships, the subtle qualities of his film-making , the richness of small details, his timeless humanity and love of nature, we can find new meanings and rewards on further viewings.

13 votes
My Own Favourite Lists (118 lists)
list by Kenji
Published 8 years, 3 months ago

Movies Watched in 2021 by CD Smiles

Favourite Albums of 2005 by El Paulo

Who's the best Aurora ? by compcua

My Literature lists by Kenji