Totally personal list. These aren't necessarily the best of the year but they are my favourites.
Sort by: Showing 11 items
Rating: List Type: 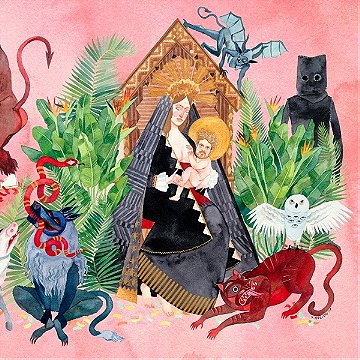 I Love You, Honeybear

Absolutely my favourite. I know I'm jumping the gun but this feels like it could be a lasting favourite for me. Totally subversive and intelligent whilst completely sweet and funny. One of the best summations of love I've ever heard - spread over an album that is intensely personal yet weirdly universal. Masterpiece
Best tracks: Chateau Lobby #4 (In C For Two Virgins), Holy Shit, I Went To The Store One Day 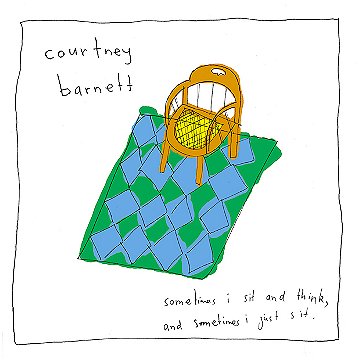 Is this the year of witty singer-songwriters? Courtney Barnett and the Courtney Barnetts have followed up the lovely double EP with a juicy LP containing jaunty grunge-pop, intelligent jokes that surprisingly don't wear thin, and (don't hate me) a Dylan-esque stream-of-consciousness style that is very dynamic. Our favourite Australian Avant-Gardener is doin' alright.
Also: Great title.
Best tracks: An Illustration Of Loneliness (Sleepless In New York), Dead Fox, Kim's Caravan 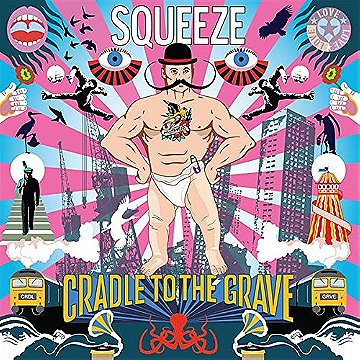 Cradle to the Grave

The return of Squeeze is a big deal. One of my all-time favourite bands returned to the studio after a 17-year absence. Thank God it's as good as it is. Difford still writes mouth-watering witticisms and Tilbrook still writes some of the best pop music in the business. Difford & Tilbrook are officially back: How about some Irish concert dates, eh?
Favourite tracks: Cradle To The Grave, Sunny, I Don't Wanna Grow Up 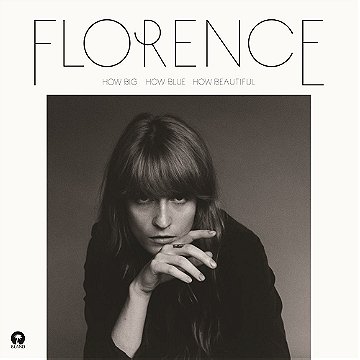 How Big, How Blue, How Beautiful

It's her best album to date. It's a grand, romantic, beautiful album with her baroque pop-rock that is both commercially viable and staggeringly uncompromising. Let it never be said that the general public is stupid; we can all stomach more than the hipsters think we can.
Favourite tracks: Delilah, What Kind Of Man, Third Eye 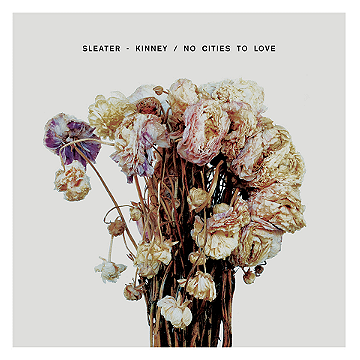 No Cities To Love

Another comeback album. After a decade of studio silence, Sleater-Kinney have released their best material yet. The 32 minutes we have been given are all gold. Sleater-Kinney are self-aware enough to know what we want from them. Left-wing politics, Carrie Brownstein's guitar skills, Janet Weiss' dynamic drumming and Corin Tucker's enigmatic vocal-work. Lean work can be just as good as sprawling epics. The Crying Of Lot 49 is as good as Infinite Jest, just as No Cities To Love is as good as most bands' double albums (and I'm talking 'bout the good ones, too).
Favourite tracks: Hey Darling, Price Tag, Bury Our Friends 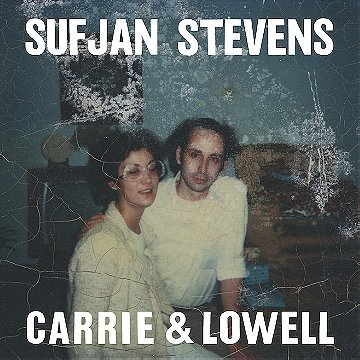 I think the best compliment I can give to such a fiercely personal album like this is: it's sometimes genuinely difficult to listen to. He stripped it back and let the lyrics really take the spotlight. He always wanted to write books and this is just as painfully described and extraordinarily well written as the best of brutally honest memoirs. The music is as well-constructed as ever, Although I don't think it's his best album: it is an album he needed to make and despite that it doesn't feel self-indulgent and in that sense it is a triumph; if not his magnum opus.
Favourite tracks: Should Have Known Better, Fourth Of July, No Shade in the Shadow of the Cross

From the painfully delicate to the feel-good saviour of country music. A lot has been said about Ms. Musgraves' healing powers in relation to the wounds left by the horrors of bro-country: but that's 'cause there's a lot of truth in it. However, it's also not that important. She just wants to sing songs about social liberalism, fiscal policy, and pot. Not necessarily in that order of importance...
Favourite tracks: This Town, Fine, Cup Of Tea 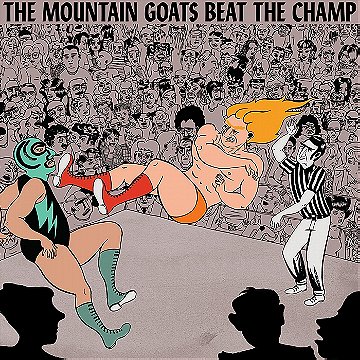 Who would of thought that an album could make me care about wrestling anytime I hear it? The Mountain Goats feckin' did it. John Darnielle writes with such intense conviction that you just end up sucked into the world the album inhabits. In the end though, like Boogie Nights isn't really about porn, Beat the Champ isn't really about the wrestling: it takes us back to a song from Darnielle's magnum opus, The Sunset Tree: Dance Music. A scared kid looks for some order in his horrifying life through obsession over an interest he had. And it works even better with 70s wrestling: he wants the clearly defined world of good and evil because he can't decide on those two concepts in the real world. The music perhaps isn't as good as that on The Sunset Tree or Tallahassee but it's still good (particularly great in 'The Legend of Chavo Guerrero') and Darnielle's lyrics are still exceptional.
Favourite tracks: The Legend of Chavo Guerrero, Foreign Object, Stabbed to Death Outside San Juan 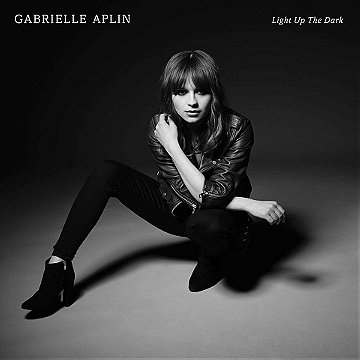 Light Up The Dark

Just as charming as her first, Ms. Aplin pushes the boat out by producing an indie pop-rock album with folk influences still present, without going for straight-forward up-front folk-pop. The result is an engaging, more diverse album than English Rain but still maintaining the light deftness of song-writing that makes her work so enjoyable. The album is wonderfully consistent even when it goes from sunny, effervescent pop songs to brooding, bluesy numbers within the space of some guitar feedback. Also, she still displays one of the most tastefully controlled voices around.
Favourite tracks: What Did You Do?, A While, Sweet Nothing 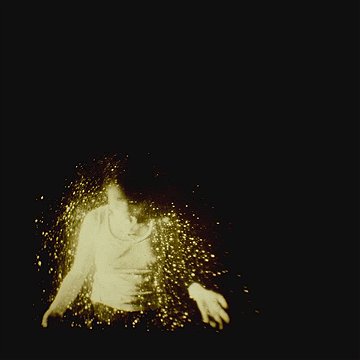 My Love Is Cool

Who would have thought listening to Moaning Lisa Smile last year that Wolf Alice would make one of the most accessible albums of smart indie rock this year? They really ought to be applauded for being able to write such good pop songs in addition to screaming grunge. When they slow the pace they're just as good if not better. One of the best moments in a song this year is the bridge in Bros and it's totally sweet and allows Ellie Rowsell to show off that beautiful, controlled folksy voice that doesn't come through as well when you're doing Frank Blank impersonations. That being said, the Pixies impressions are better than most and You're a Germ is just as good as Moaning Lisa Smile. If only the latter were on the UK edition of the album...
Favourite tracks: Bros, Silk, You're a Germ

100 Best Albums Of 90's (With Favourite Tracks) by kayipotoban

BEST 5 BY YEAR by Leviathan

Movies Watched in 2021 by CD Smiles