World of Warcraft is currently the world's largest MMORPG community, and hold an estimated 62% of the MMORPG market share. 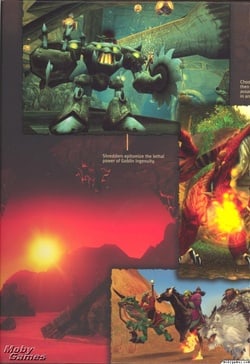 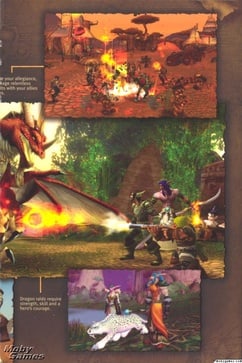 This first expansion set to World of Warcraft was the fastest selling PC game ever released, selling 2.4 million copies on the first day.

0
World of Warcraft: Wrath of the Lich King - PC Games

This is the second expansion to World of Warcraft. It's also breaking sales records since its release.

Since RuneScape is ad-supported, anyone can Create a Free Account.

One of the few commercial MMORPG games that do not have a monthly subscription fee, Guild Wars is rather sold in 'campaign' expansions, each one a stand-alone MMORPG game.

This first campaign is called Prophecies, and is based on the continent of Tyria, and revolves around a prophecy made by an ancient dragon. 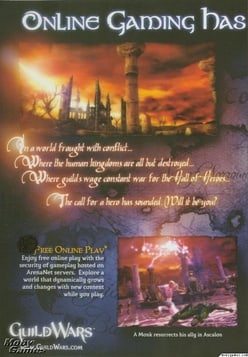 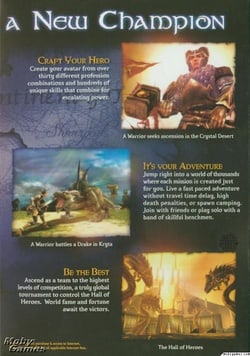 The second adventure in Guild Wars is Factions. It is situated on a different continent, Cantha, which is heavily influenced and based on East Asia.

The third campaign, Nightfall, features the arid continent of Elona, heavily based and influenced by North Africa.

Not a true fourth campaign, Eye of the North is an expansion pack and requires any of the first three campaigns in order to play it. This expansion is intended to be a story bridge between Guild Wars and its planned sequel, Guild Wars 2.

Launch Date: May. 20th, 2008
Genre/Setting: Fantasy
Popularity: One million shipped, over 400,000 active users within a few days of launch. One of fastest selling PC titles of all time. 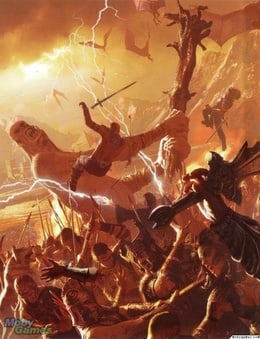 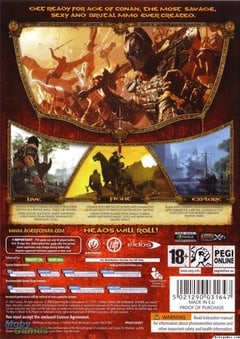 First released on the PS2 in Japan, this much-anticipated MMORPG showed up in North America in its PC edition first. PS2 would come 6 months later, and Xbox 360 edition several years later. 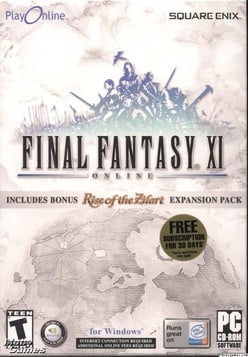 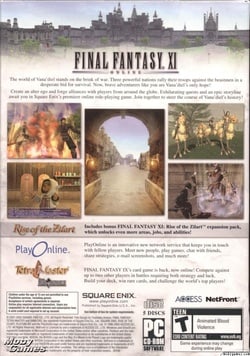 0
The Lord of the Rings Online: Shadows of Angmar... - PC Games

0
The Saga of Ryzom - PC Games 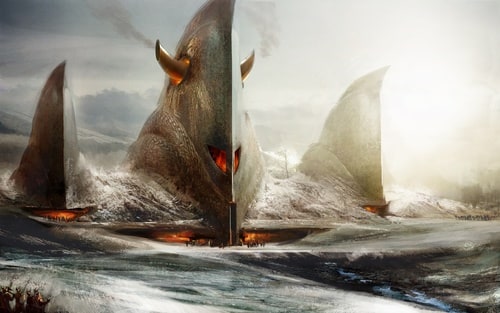 0
The Chronicles of Spellborn - PC Games

Due to the massive size of RPG titles available for the PC, I've broken them up into three distinct categories; Epic RPG, Action RPG, and Massive Multiplayer Online RPG (MMORPG). Though some hybrid titles and recent FPS-style RPGs really blur up these RPG genres, the best way to distinguish them is this way:


This list is sorted by Listal popularity, but unreleased titles are at the end of the list until launch date.

I think I've got most of them, but if missed one, please let me know via comments below.

Films Based On Video Games by Raven

Retell me a tale by Elfflame