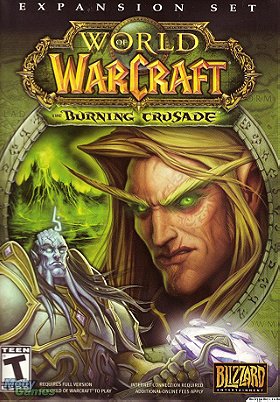 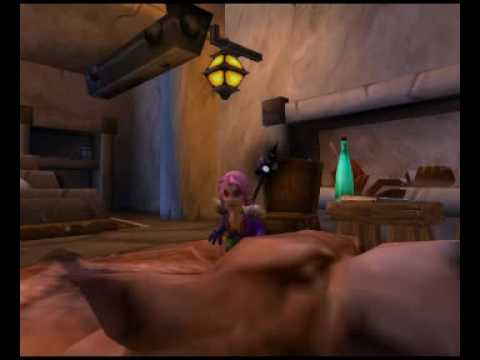 Jimmy: The World of Warcraft Story 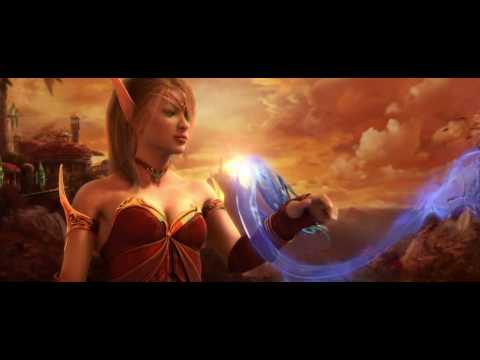 View all World Of Warcraft: The Burning Crusade videos

Two new races enter the world of Azeroth in this expansion - the Blood Elves and the Draenei. The Draenei are from Outland and having heard of the defeat of the Burning Legion by the forces on Azeroth, they have taken their ship, the Exodar, to Azeroth in search of help defeating the Legion in Outland. However, the Blood Elves sabotaged their ship and they crashed onto Azeroth and must pick up the pieces and go out in search of more allies. The Blood Elves, on the other hand, have come to do anything they can to stop the the Draenei and have little trust for either the Horde or Alliance. They are rebuilding the elven capital in Quel'Thalas and have a thirst for both magic and power. Both of the new races come with new mounts to ride and even new level 1 pets.

The expansion extends the level cap to 70 and the majority of the content is for characters level 60 to 70 with the exception of the two starting areas for the new races that offer enough quests to get characters up to level 20 before heading out into the rest of Azeroth. There is also a new neutral city for both Horde and Alliance to visit.

Another major addition to the game is the new profession of Jewelcrafting as well as socketed items that gems can be placed into for added benefits. This new profession works in conjunction with mining to prospect gems from the ore and create new items that can be used by the crafter or sold to others. Anyone can place gems in the sockets of their equipment, but Jewelcrafters are the ones who are most likely to find the gems to use in those sockets.