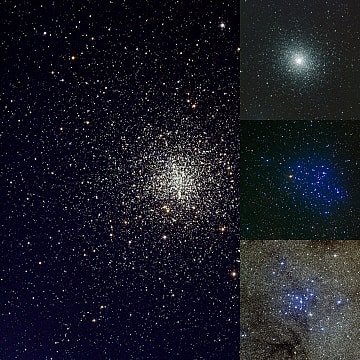 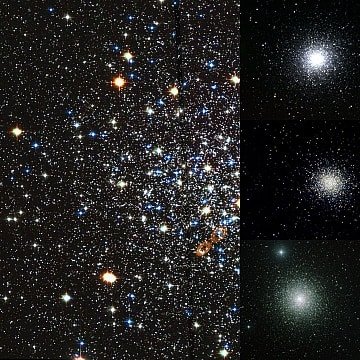 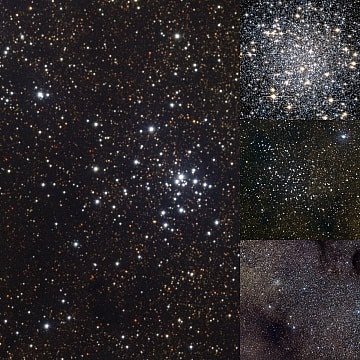 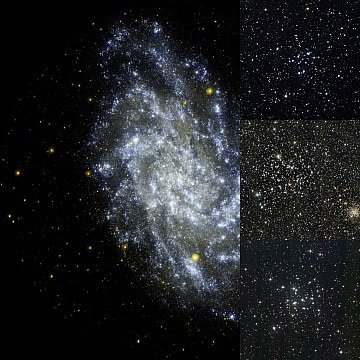 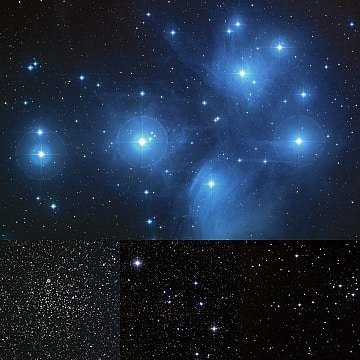 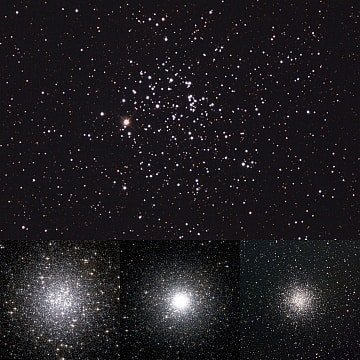 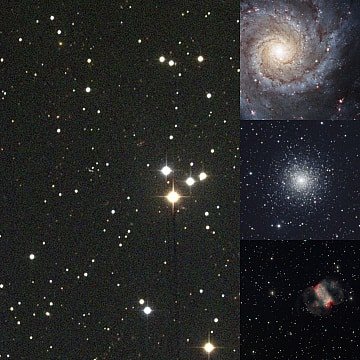 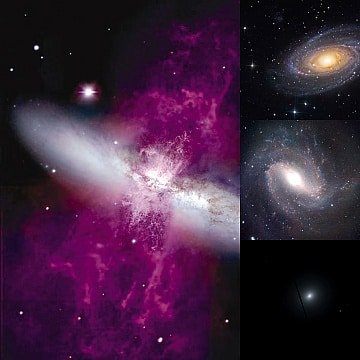 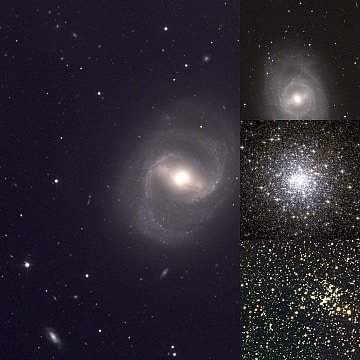 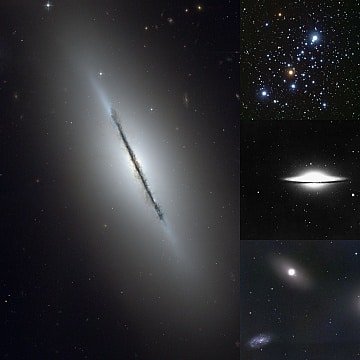 The Messier objects are a set of 110 astronomical objects catalogued by the French astronomer Charles Messier in his "Catalogue des Nébuleuses et des Amas d'Étoiles" ("Catalogue of Nebulae and Star Clusters"). A preliminary version first appeared in Memoirs of the French Academy of Sciences in 1771, and the last item was added in 1966 by Kenneth Glyn Jones, based on Messier's observations. The first version of Messier's catalogue contained 45 objects and was published in 1774 in the journal of the French Academy of Sciences in Paris. In addition to his own discoveries, this version included objects previously observed by other astronomers, with only 17 of the 45 objects being Messier’s. By 1780 the catalog had increased to 80 objects and the final version of the catalogue was published in 1781; in the 1784 issue of Connaissance des Temps it contained 103 objects. However, due to what was thought for a long time to be the incorrect addition of Messier 102, the total number remained 102. Other astronomers, using side notes in Messier's texts, eventually filled out the list up to 110 objects.

The catalogue consists of a diverse range of astronomical objects, ranging from star clusters, nebula and galaxies. Messier 1 is the supernova remnant of Crab Nebula and the great spiral Andromeda Galaxy is M 31. Many further inclusions followed in the next century when the first addition came from Nicolas Camille Flammarion in 1921, who added Messier 104 after finding Messier’s side note in his 1781 edition exemplar of the catalogue. M105 to M107 were added by Helen Sawyer Hogg in 1947, M108 and M109 by Owen Gingerich in 1960, and M110 by Kenneth Glyn Jones in 1967.

Because Messier was interested in finding only comets, he created a list of non-comet objects that frustrated his hunt for them. The compilation of this list, in collaboration with his assistant Pierre Méchain, is known as the Messier catalogue. This catalogue of objects is one of the most famous lists of astronomical objects, and many Messier objects are still referenced by their Messier number

30 Insane Doodles on Draw Something by SanyoMute

Me and My Shadow by Gia

Favorite Images of Pipits by kathy