Located in the constellation of Virgo, amidst the cluster of galaxies know as the Virgo cluster, is a spiral galaxy known as M61. This is one of the larger galaxies in the cluster, measuring in at about 100,000 light-years in diameter. It is estimated to be located some 60 million light-years from Earth. Messier originally mistook this object for a comet. This galaxy's low luminosity, about magnitude 10, makes it appear as nothing more than a fuzzy spot in small optic instruments. A large telescope and good sky conditions are needed to see any amount of detail. 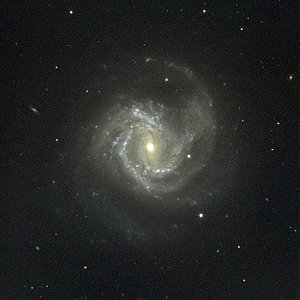 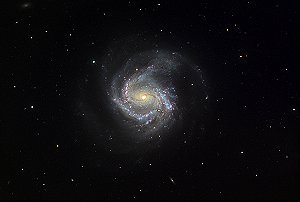 The constellation Ophiuchus is home to an unusual globular cluster known as M62. This cluster is known for its highly irregular shape. This deformation is believed to have been caused by gravitational tidal forces acting on the cluster due to its close proximity to the galactic center. It is only 6,100 light-years from the center of our galaxy. The cluster is located about 21,000 light-years from Earth. At magnitude 6.5, this is a bright object that can easily be found with a par of binoculars. As with most globular clusters, a small telescope will bring out its glittery details. 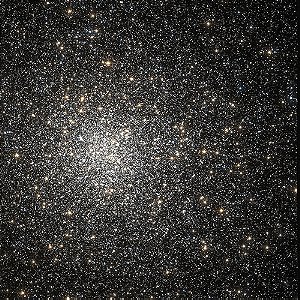 Located within in the constellation of Canes Venatici is M63, a spiral galaxy also known as the Sunflower Galaxy. It earned this name due to its sunflower-like appearance. It was originally discovered in 1779 by Messier's friend, Pierre Mechain. This galaxy is located about 37 million light-years from Earth, and is part of a group of galaxies that includes M51. A good telescope and optimal sky conditions will reveal the galaxy's spiral arms as a grainy background that brightens considerably towards its center. Color photos of this galaxy show star-forming regions throughout its spiral arms. 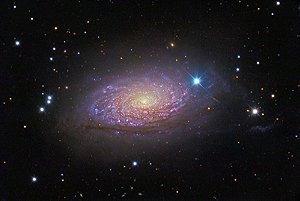 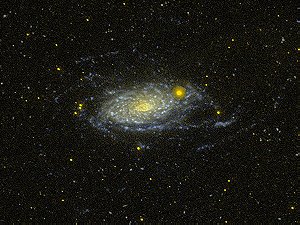 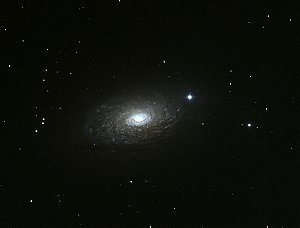 M64 is a very unusual-looking spiral galaxy located in the constellation of Coma Berenices. This is the famous Blackeye galaxy. It has also been called the Sleeping Beauty galaxy. The name Blackeye comes from a dark dust lane that obscures the light near the center of this galaxy. This dust lane is believed to be a site of active star formation. This dust lane is visible even in small telescopes. The distance of this galaxy is not very well known, but best guesses place it at around 20 million light-years from Earth. At magnitude 8.5, the Blackeye can be located on a good night with a pair of binoculars. A large telescope is required to see any real amount of detail in this galaxy. 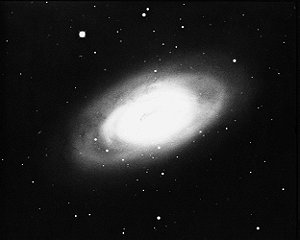 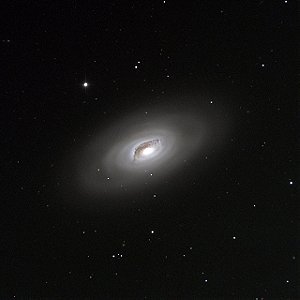 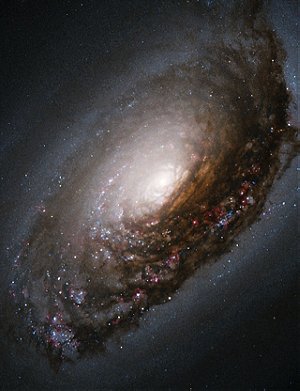 Located in the constellation of Leo is a small triplet of galaxies. One of its members is M65. This is a spiral galaxy located about 35 million light-years from us. It has an obvious elliptical shape, due to the fact that we are viewing it from an angle. The galaxy's magnitude of 9.3 may make it a bit challenging to find with binoculars, but it is an easy target for the telescope. As is the rule with most galaxies, bigger is definitely better. The light gathering power of a large telescope will reveal much more detail in the galaxy's disk. 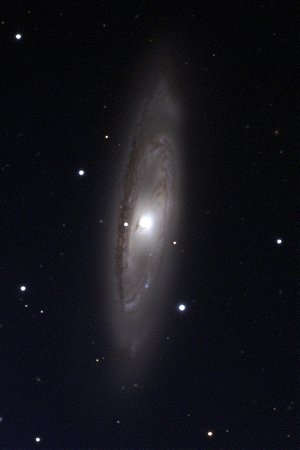 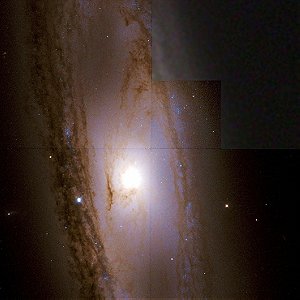 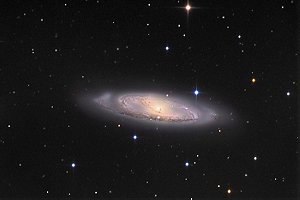 Another member of this triplet of galaxies in Leo is a spiral galaxy known as M66. This galaxy is much larger than its close neighbor, M65. Its visual appearance is a bit unusual in that its spiral is irregular in shape. The galaxy's spirals are believed to have been deformed by close encounters with its neighbors. M66 is located about 35 million light-years from Earth. Its magnitude of 8.9 makes it a little easier to observe with binoculars. A good telescope and dark skies will reveal some of the detail in this galaxy. 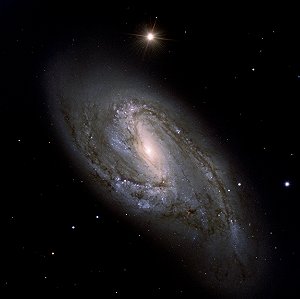 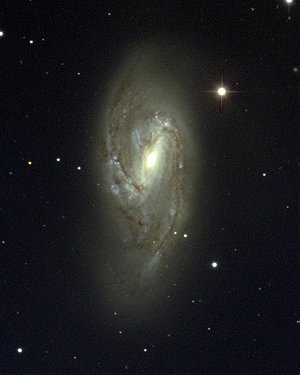 The constellation of Cancer is the site of an open star cluster called M67. It is one of the oldest known open clusters and is believed to be over 3 billion years old. It is also the oldest cluster in the Messier catalog. This cluster is located about 2,700 light-years from Earth. It contains around 500 stars, some 200 of which are believed to be white dwarfs. At magnitude 6.1, it is an easy target for the binocular observer. Viewing through a telescope will reveal some of the cluster's fainter stars. 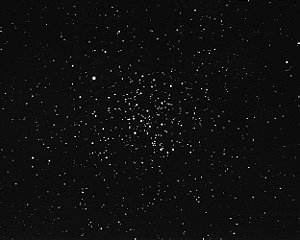 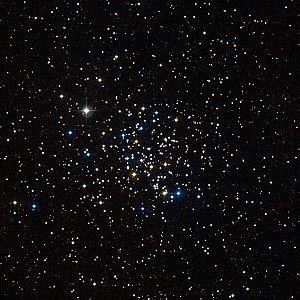 The constellation Hydra contains a globular cluster of stars known as M68. This cluster is around 140 light-years in diameter and is located about 40,000 light-years from Earth. This is a relatively small cluster that may be difficult to locate with binoculars. It is an easy target for any telescope 4-inches or larger. 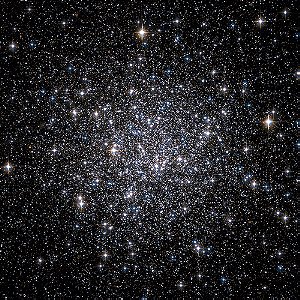 Sagittarius is a constellation that literally swarms with interesting deep-sky objects. One of these is a globular cluster known as M69. It is one of the smaller and fainter globular clusters in the Messier catalog. In fact, Messier originally missed this object when he looked for it in 1764 but later found it with a better telescope in 1780. This cluster is believed to be about 55 light-years in diameter and is located some 27,000 light-years from Earth. It can just barely be seen on a dark night with a pair of 7x50 or 10x50 binoculars, as long the observer is not too far north. 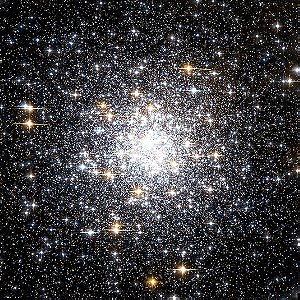 A close neighbor to M69 in Sagittarius is the globular cluster M70. This cluster is nearly identical to its neighbor in size and brightness, although it is just a bit larger. It is also somewhat more distant, located about 28,000 light-years from Earth. It is believed to be around 65 light-years in diameter. Like M69, this cluster is also very low in the southern sky and is difficult to observe from northern locations. It is rapidly receding from us at a speed of about 200 km/sec. M70 became somewhat famous in 1995 when the comet Hale-Bopp was discovered near it by two astronomers who were observing the cluster. With a magnitude of 7.9, it makes a good candidate for binocular observing. 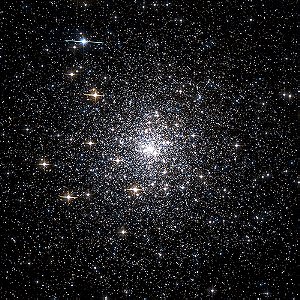 This Day in Movie History- December 18th by BradWesley123

The Films I Watched at the Theaters by diabolical dr voodoo

Places In San Francisco To See by moviebuff