Located in the constellation Sagittarius, M21 is an open cluster of about 40 stars varying in magnitude from 9 to 12. The cluster is located about 3,000 light-years from Earth and has a diameter of about 10 light-years. M21 has a total visual magnitude of about 6.5, which makes it an impressive sight in any small telescope. It can also be easily located with binoculars just a short distance from M20, the Trifid Nebula. 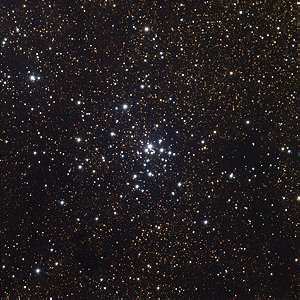 Yet another fine object to be found in the rich hunting grounds of Sagittarius a globular cluster known as M22. This bright cluster contains about 70,000 stars of which 32 are known to be variable. At a distance of around 10,000 light-years, M22 is one of the nearer globular clusters. It is nearly 200 light-years in diameter and is notable for containing a very faint planetary nebula. With a visual magnitude of 5.1, it can easily be seen with the naked eye and is a beautiful sight in any optical instrument 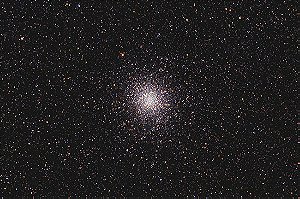 M23 is a loose galactic cluster of stars found in the constellation Sagittarius. This cluster lies about 2,150 light-years from Earth and contains about 150 stars of magnitude 10 and fainter. It stretches over a distance of about 20 light-years in diameter and has a total visual magnitude of 6.9. M23 can easily be resolved with binoculars and its large size makes it a prime candidate for small, wide-field telescopes. 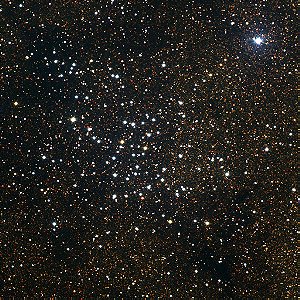 Located in Sagittarius, M24 is not really a true deep sky object. It is actually a cloudy patch of stars in the Milky Way. The area is framed by dark patches of dust, which gives it the impression of being a separate object. M24 has a total visual magnitude of 4.6, which makes it easily visible to the unaided eye. A good telescope will reveal a small galactic cluster known as NGC 6603 hiding in the center of M24. 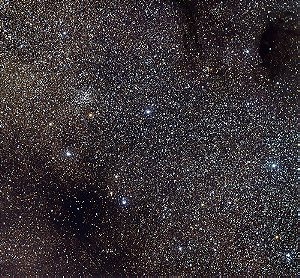 M25 is a relatively compressed galactic cluster found in the constellation Sagittarius. It contains about 86 stars, one of which is a known Cepheid variable. This cluster is located about 2,000 light-years from Earth and has a diameter of around 23 light-years. The 6.5 visual magnitude of M25 makes it easy to find with binoculars, but a small telescope will be able to reveal the many colors of its member stars. 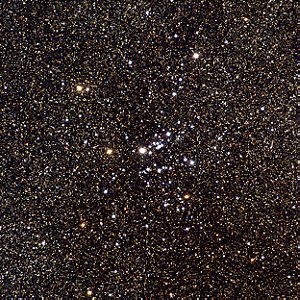 Located in the constellation Scutum, M26 is a small galactic cluster of about 90 stars. It can be found only 3 1/2 degrees from its cousin, M11, but is not nearly as impressive. This cluster lies about 5,000 light-years from us and has a diameter of around 22 light-years. Its visual magnitude of 8 makes it less bright than most of the other galactic clusters. This cluster can easily be seen with binoculars, but a 4-inch refractor telescope will only resolve more of its fainter stars. Commonly known as the Dumbbell Nebula, M27 was the first planetary nebula to be discovered. It is a shell of gas that was expelled from the nebula's central star. This object gets the name "dumbbell" from its hourglass, or dumbbell-like shape. Its distance is estimated to be about 1,250 light-years from Earth. A 13th magnitude star at the center of the nebula illuminates it from within. M27 is the brightest and most impressive object of its kind, and with a magnitude of 7.4 can be easily seen using any optical instrument. 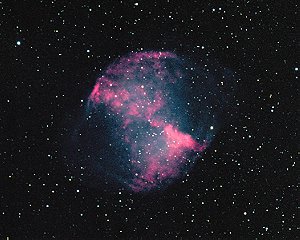 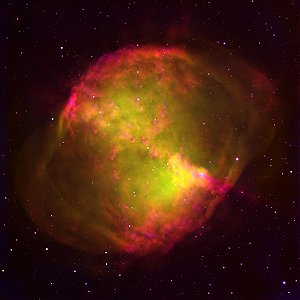 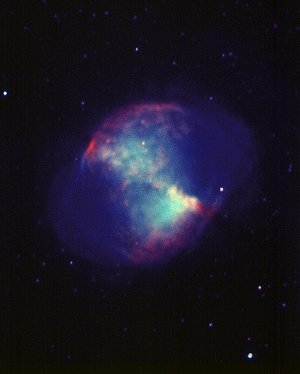 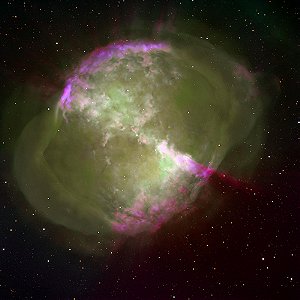 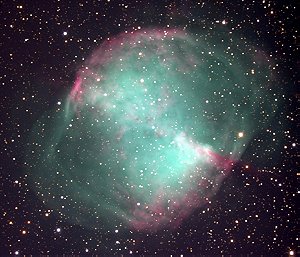 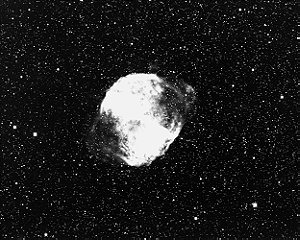 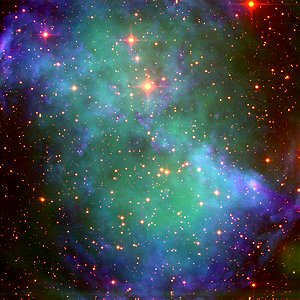 Located in the constellation Sagittarius, M28 is a tight globular cluster of several thousand stars. It lies about 19,000 light-years from Earth and has a diameter of around 75 light-years. This cluster's visual magnitude of 6.8 makes it a fine site in any optical instrument. A small telescope will reveal the cluster's slight oval shape. Some have even said it somewhat resembles a cucumber. 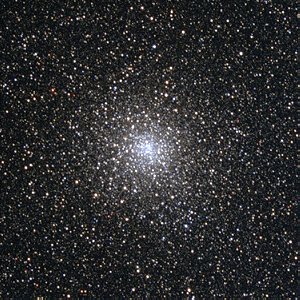 M29 is a small, coarse group of stars in the constellation Cygnus. It is located about 7,000 light-years from Earth. The cluster contains only six stars with a magnitude brighter than 9.5, which form a small, stubby dipper in the center. This is not a very impressive object when viewed in binoculars or small telescopes. Larger instruments will be needed to resolve the fainter stars in the cluster. 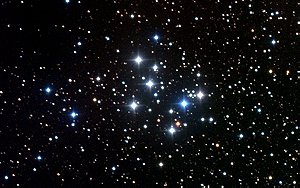 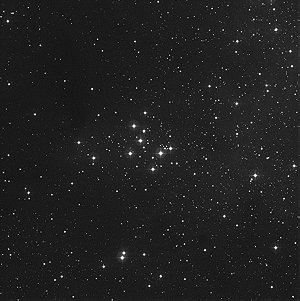 Located in the constellation Capricornus, M30 is a globular cluster of stars located about 25,000 light-years from Earth. This dense cluster is around 75 light-years in diameter and contains 12 known variable stars. It is actually approaching us at a speed of 164 kilometers per second. M30's large size and dense structure make it a remarkable object when viewed through binoculars or small telescopes. 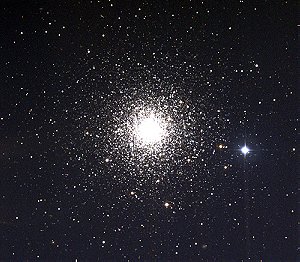 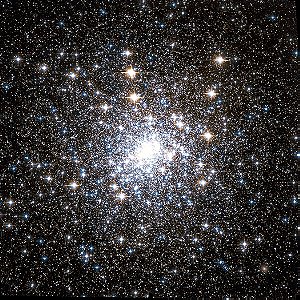 Albums discovered in 2010 by blue_skies

Mountains on Listal by SchwarzerAbt

Movies I loved as a kid by tarr

This Day in Movie History- November 20th by BradWesley123

Watched again and again... by natha3l