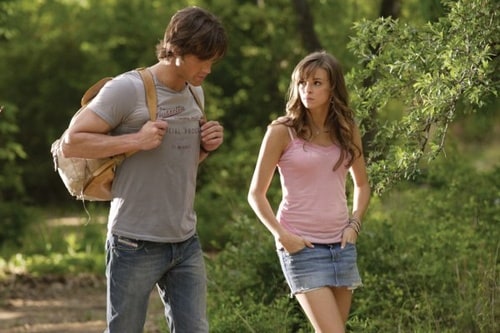 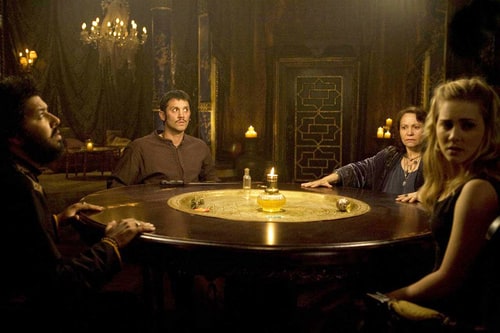 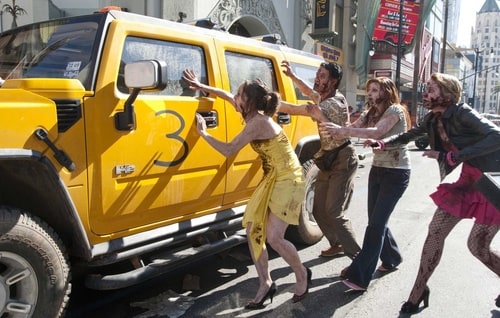 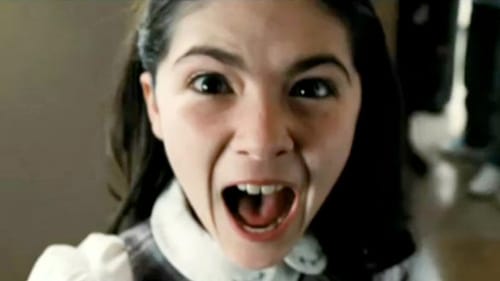 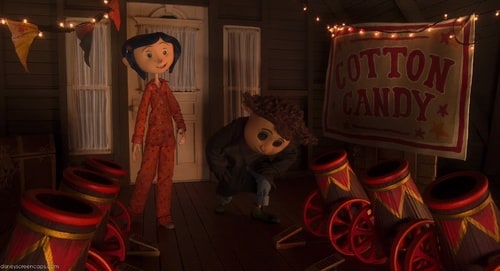 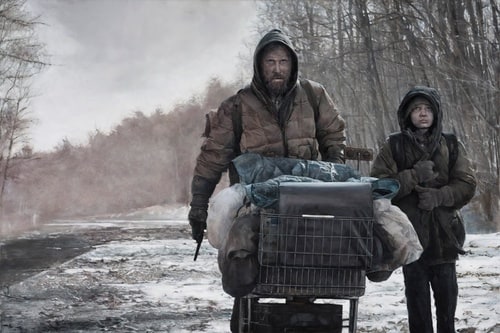 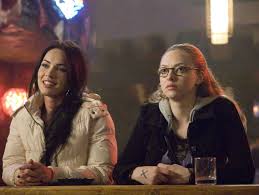 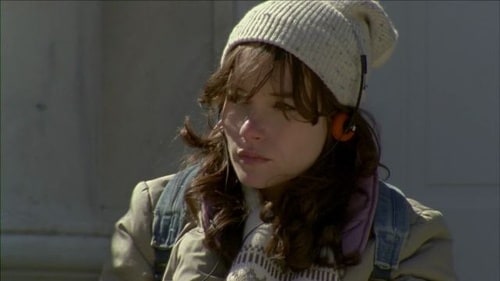 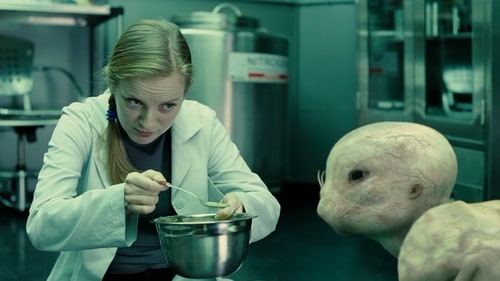 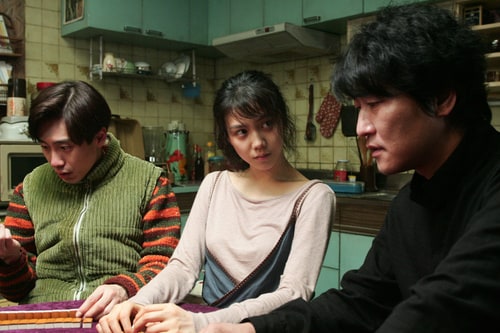 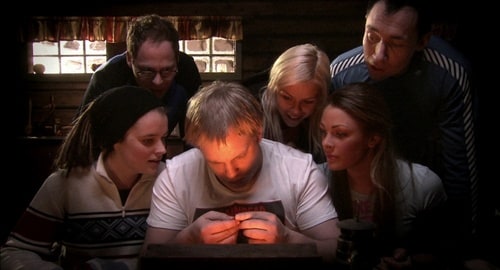 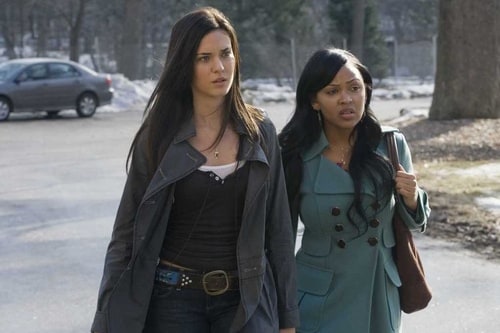 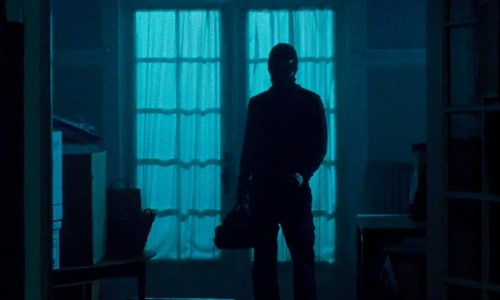 The decade comes to an end, with Drag Me To Hell. Zombieland, and the very dark and nihilistic movie, The Road.

Also, check these lists out:

The 100 most handsome men of all time by beautifulhollywood

Faces So Beautiful It Hurts - Tiiu Kuik by parryj

From Best to Worst: 1999 Movies by Exclusive

Beautiful Celebrities With Pets 3 by ChihuahuaDaddy