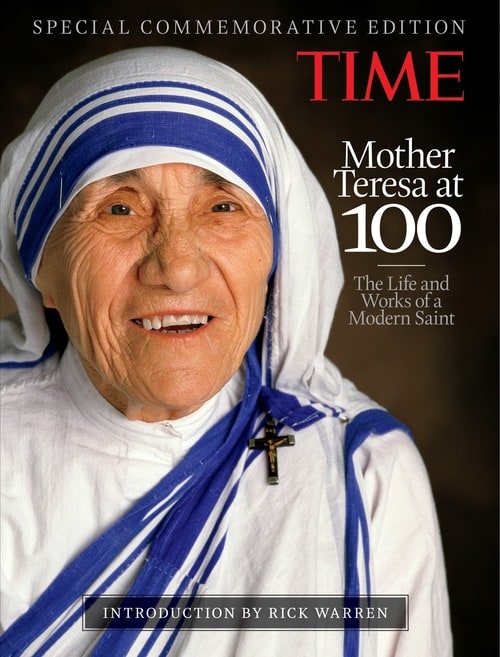 Mother Teresa is most famous Albanian women which has ever exist, Mother Teresa would not predicate any kind of politic or hate, the only thing which Mother Teresa predicated was love of humans for humans. Mother Teresa sacrificed satisfaction and her personal wishes for a holy case, the case to make world a better place where poor people have same humanity rights as richest ones

Mother Teresa is also known as Mother Teresa of Calcutta because her biggest contribution was on helping Aids infected people in Calcutta and also the poor part of society. Mother Teresa was not a rich women, actually all she had was her clothes and her big and white heart, but she has made for humans more then any pope, president, leader or maybe even any religion.
Nida's rating: 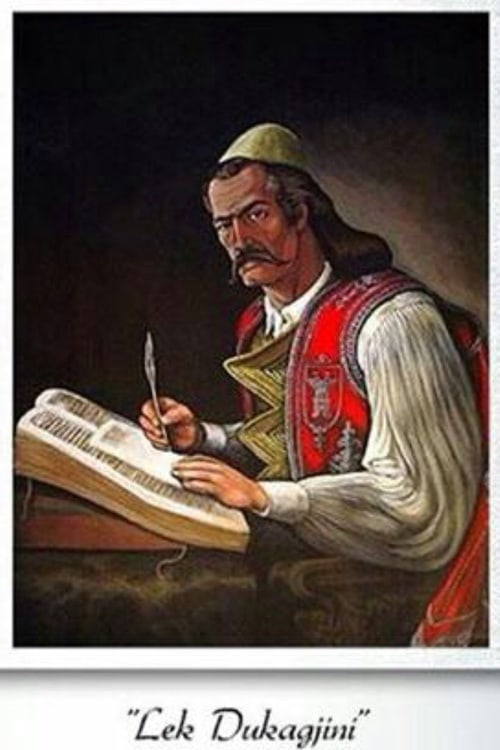 Prince Lekë Dukagjini the prince who had power in the northern Albania of same time when Skanderbeg was leading Albanians into most glorious victories.

Lekë Dukagjini would create the first law of Albania known as "Kanun" in base of it would be:
• Honor
• Hospitality
• Right conduct
• Kin Loyalty
Lekë Dukagjini also would keep his soldiers high on mountains only to not pay taxes at Sultan, these taxes where not much in price but Lekë Dukagjini would say that if we pay them when are low will not mind to pay when they will increase them.
"Kanun" of Lekë Dukagjini still exist as principal law in north of Albania specially into specific and sensitive cases like killing. 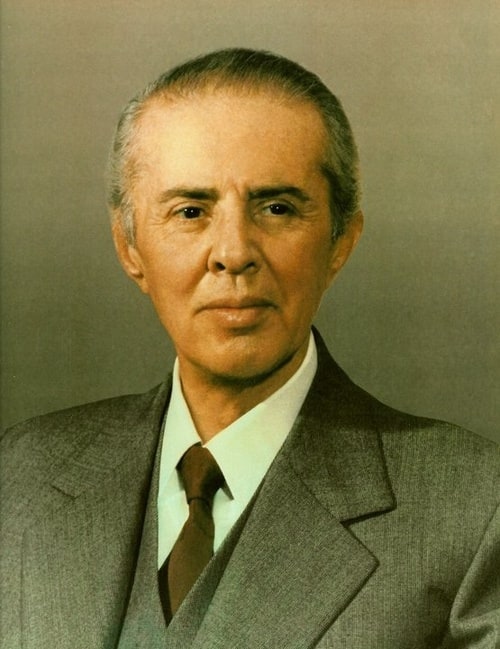 Enver Hoxha one of most wild and dangerous dictators which world has ever known. Became president of Albania after Albania end world war 2. His first political union was with Yugoslavia, then Russia and in end with China, with all of them he stopped relative relations because according to him these countries do not obey at Marxism and Leninism ideology.

Known for eliminating all political enemies and of his fear of an unknown war, had armored Albania with bunkers (700,000).

Enver Hoxha is one of most popular Albanians which should be never forgotten and also be followed, he is perfect example of what can do when a country's fate and voice is left in hand of a single man.

Enver Hoxha is not better then Hitler or even worst then him, most of dictatorial leaders have the same past as him, also through communism ideology is very beautiful, it cannot be realized because people are not equal on their abilities, that's why it turned into a dictatorial government.

Many patriots of Albania have die into dark cells of inhuman prisons because they believed that citizens of Albania deserved to live free from Marxism and Leninism ideology.

Under the rule of Enver Hoxha Albania became the first atheist state in the world.
Nida's rating: 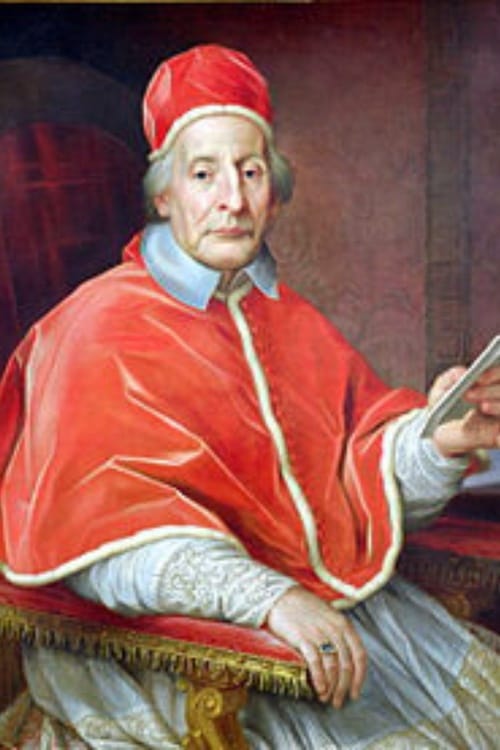 In the official newspaper of the Vatican in Rome, L’Osservatore Romano*, Giovanni Armillotta published an article titled “Pope Clement XI and the Albani Family” in which he stated that the prominent Albani family in Italy was founded by two Albanian brothers, George and Filip of Michele dei Lazi, who fought the Turks alongside the 15th century Albanian folkhero, Gjergj Kastrioti, known in Europe as Scanderbeg (1405-1468). As a military leader of outstanding capabilities, Scanderbeg united hitherto warring Albanian clans into a common army to battle the invading Turks thus preventing the Ottoman Empire from extending into Europe.
The Albani brothers took the name “Albanesi” that George’s son, Altobello (1454-1564) had changed to “Albani”. In addition to Pope Clement XI (1700-1721), Armilotta states that the Albani family produced other illustrious personages who became cardinals, diplomats, and important statesmen including Giovanni Girolamo (1509-91) cardinal, Orazio (1576-1653) statesman, Anibale (1682-1751) cardinal, Alessandro (1692-1779) cardinal, and Guiseppe (1750-1834) cardinal.
Armallota concludes his article in L’Osservatore Romano by stating that “even before Clement XI (1700-1721), we find there were three other Pontiffs of Albanian origin: Saint Eleutherius (175-189), Saint Caius (283-296), and Pope John IV (640-742)”. 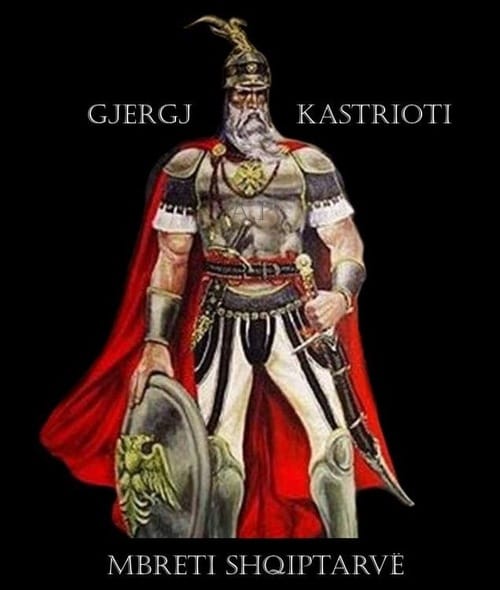 Skanderbeg is Albanians national hero, he was prince of Kruja, taken hostage since age 9 years old by Ottoman sultan who would train and honor him with high rank names like Iskander on honor of The Great Alexander of Macedonia and would gave him title Bey.

Starting in year 1444 when Skanderbeg would desert Ottomans and start war would become most important shield of Christianity. Mostly the siege of Shkodra's castle from where would be in game fate of Italy and together with it fate of Benedict. 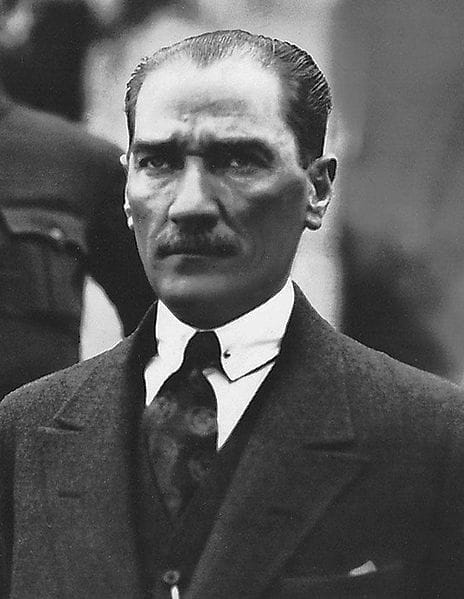 Born in Thessalonika, Greece to an Albanian father (Ali Riza) and his mother's origin is disputed.

Mustafa Kemal Ataturk was a revolutionary who helped establish the Republic of Turkey. He was Turkey's first president, and his reforms modernized the country.

Mustafa Kemal Ataturk was born in 1881 in the former Ottoman Empire. As a young man he was involved with the Young Turks, a revolutionary group that deposed the sultan in 1909. Ataturk led the Turkish War of Independence and signed the Treaty of Lausanne in 1923, which made Turkey a republic. He was elected its first president and ushered in reforms that modernized Turkey. He died in 1938. 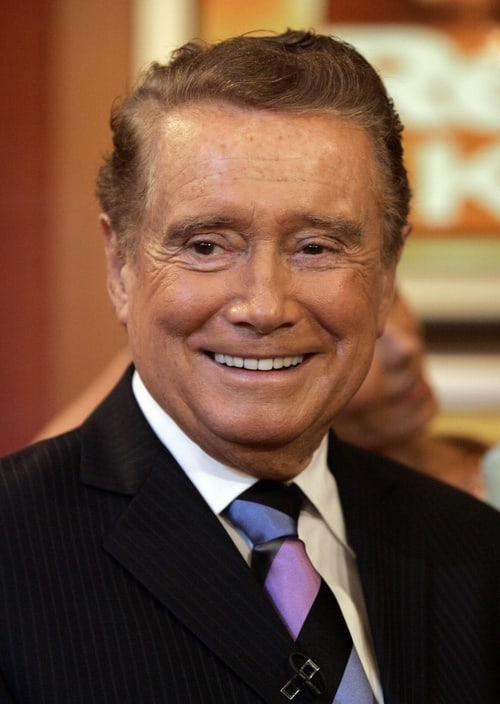 Regis Francis Xavier Philbin, born August 25, 1931, is an American media personality, actor and singer, known for hosting talk and game shows from the 1960s to the present. Philbin was born in 1931. His father, Francis “Frank” Philbin, a U.S. Marine who served in the Pacific, was of Irish heritage. His mother, Filomena “Florence” (née Boscia), was of Arbëreshë (Albanian) heritage. They lived at 1990 Cruger Avenue in the Va Nest section of The Bronx. Philbin was raised Roman Catholic. Philbin has been married twice and has four children. He was married to Catherine “Kay” Faylen, daughter of actor Frank Faylen, from 1955–1968, and he has been married to interior decorator Joy Senese since 1970. His children are Amy, Daniel (both with Faylen), Joanna, and Jennifer “J. J.” (both with Senese).
Nida's rating: 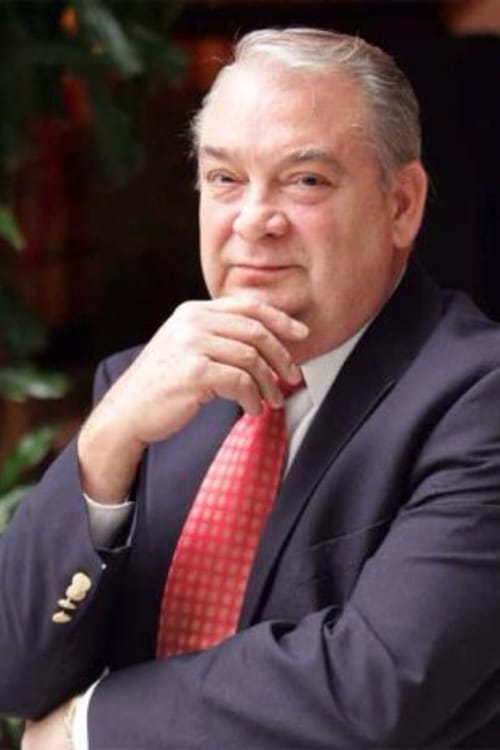 Albanian-American Nobel Prize Winner, born in the US, son of an Albanian immigrant father and an American Baptist mother, was awarded the Nobel prize in Medicine in 1998. He received his M.D. Degree in 1965 from Case Western Reserve University in Cleveland, Ohio, from which he also received a Ph.D. in Pharmacology that same year. Among other awards/honors that Dr. Murad has earned are the Ciba Award – American Heart Assoc. (1988); NIDDK Bd. of Scientific Counselors (1990-1994) (Chairman, 1993-1994); Lasker Award for Basic Research (1996); Member National Academy of Sciences (1997); Member Inst. of Med. National Academy of Sciences (1998). He is the author/co-author of some 334 medical/scientific publications. The following article about Dr. Murad was excerpted from The Jerusalem Post, November 29, 1998:

This is a list of Famous Albanian People Worldwide. Some of them may be half or partially Albanian.

Many faces of Leonardo Dicaprio !
24 item list by bluejeansx
109 votes

Characters during the Wars of the Roses by Kenji

Low Rated Films that I enjoyed by mirinbuddy

Devil in a floral dress by CarminaX

Nightlife In Albania by Nida