Characters during the Wars of the Roses 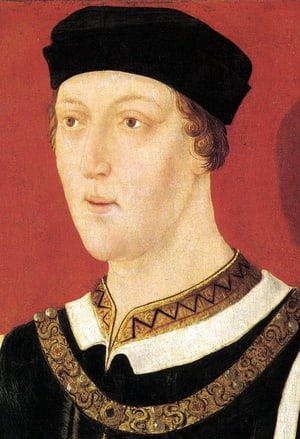 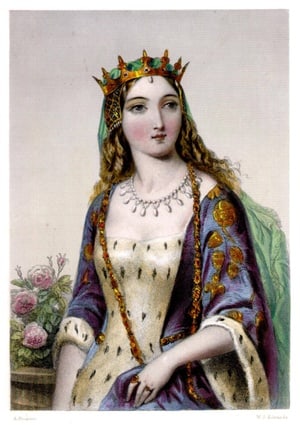 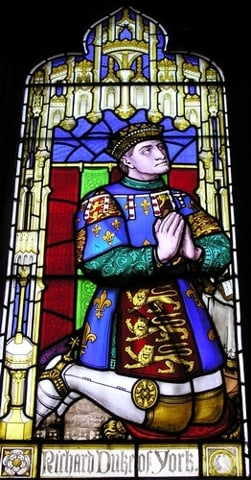 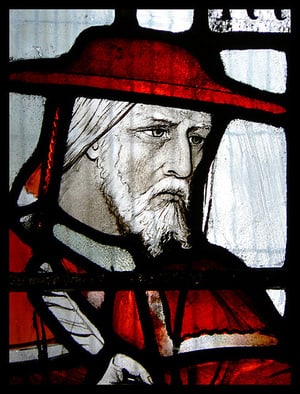 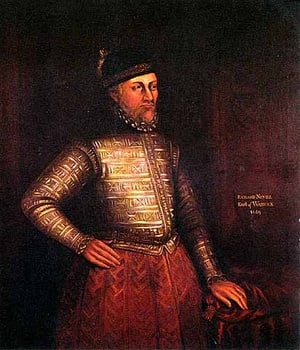 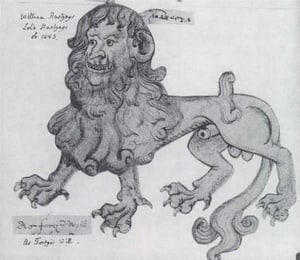 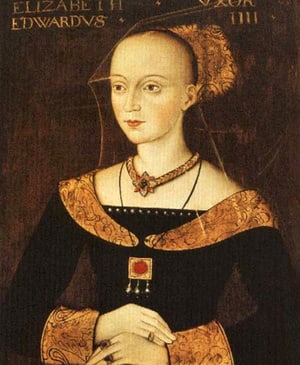 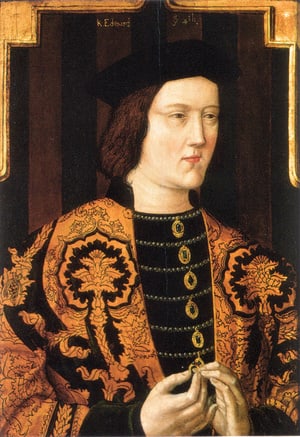 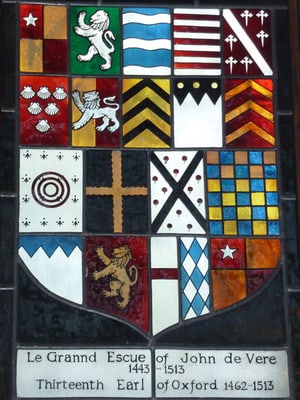 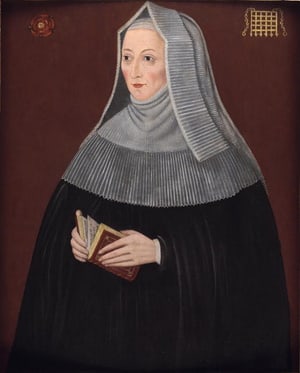 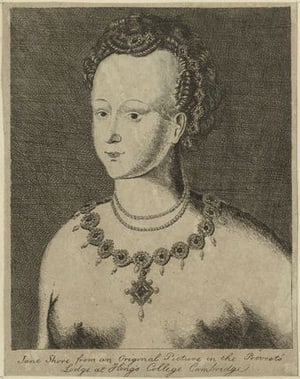 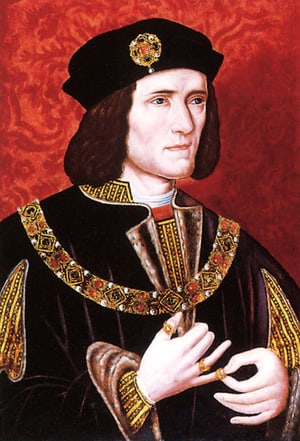 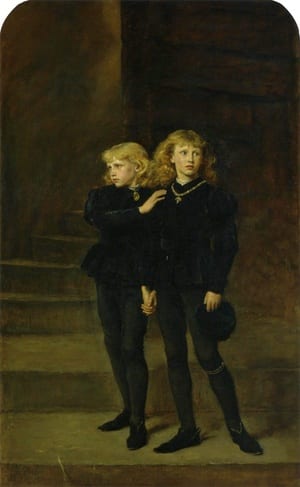 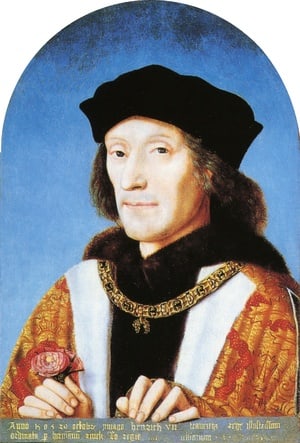 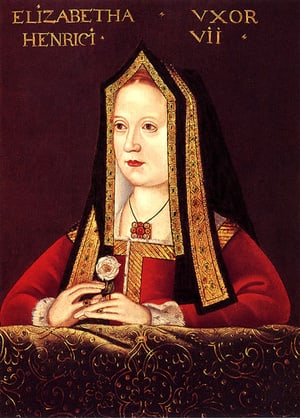 Click on the pics here for identification of and info on each important character.

Spot a ferocious Queen, an infamous but now surprisingly popular child murderer and his victims, a kindly mistress/"harlot", a king who ended the wars and started the Tudor dynasty, the mother who gave birth to him at 13, a mentally ill king and his tall rival who kept winning in battle...

"The Wars of the Roses were a series of dynastic wars for the throne of England. They were fought between supporters of two rival branches of the royal House of Plantagenet, the houses of Lancaster and York. They were fought in several sporadic episodes between 1455 and 1487, although there was related fighting before and after this period. The conflict resulted from social and financial troubles that followed the Hundred Years' War, combined with the mental infirmity and weak rule of Henry VI, which revived interest in the alternative claim to the throne of Richard, Duke of York.

The final victory went to a claimant of the Lancastrian party, Henry Tudor, who defeated the last Yorkist king, Richard III, at the Battle of Bosworth Field. After assuming the throne as Henry VII, Henry Tudor married Elizabeth of York, the eldest daughter and heiress of Edward IV, thereby uniting the two claims. The House of Tudor ruled England and Wales until 1603."
(Wikipedia)

In the Mirror by Kenji