0
The Typing Of The Dead - Sega Dreamcast 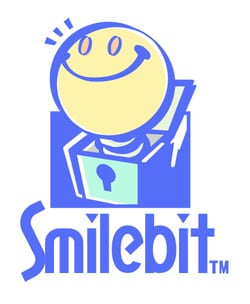 Smilebit is a Japanese computer and video game developer founded in 2000. It was formerly Sega's R&D division known as AM6. Smilebit was a first-party developer for Sega best known for creating the Jet Set Radio franchise of games. It included several former members of Team Andromeda, another of Sega's second-party developers, which disbanded in 1998., Smilebit was folded back into Sega on July 1, 2004 following the merge between the two companies, Sega and Sammy, a Japanese holding company (Sega Sammy Holdings), was formed.

They've Got It Covered - by ♥ CHANi

Game Developers/Publishers I'm keeping my eye on by LordDarkrai

Wii Balance Board games by Prelude

Developed by: Sonic Team by CelShader

Most Important Games of all Time by CelShader

Best Game Over Screens by CelShader