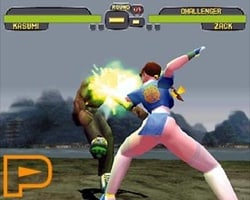 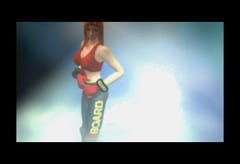 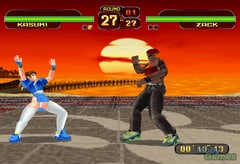 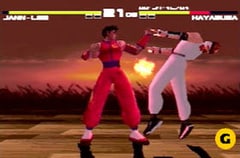 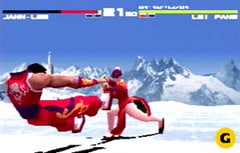 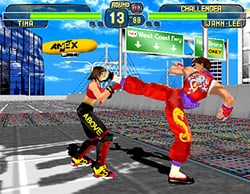 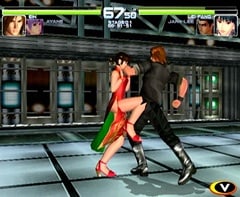 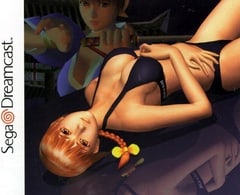 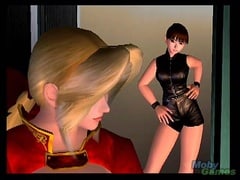 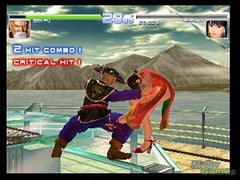 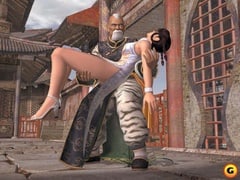 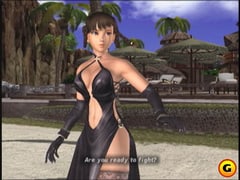 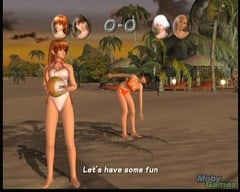 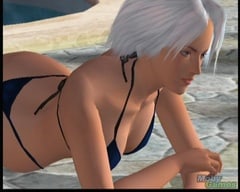 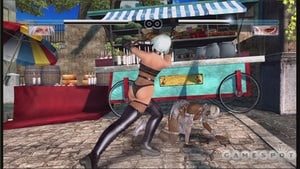 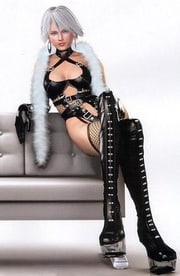 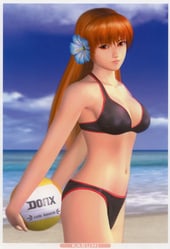 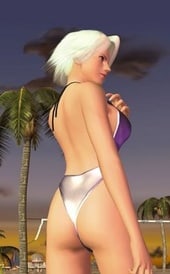 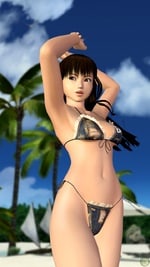 Dead or Alive (デッドオアアライブ) is a video game series produced by Tecmo that is primarily composed of fast-paced fighting games. The story and characters are the creation of Tomonobu Itagaki, and the game was developed by Tecmo's Team Ninja development team. It is popular for its counter-system, flashy moves, entertaining storyline, multi-tiered levels, breast physics, and adored characters.

Developed by: FromSoftware by CelShader

2016 VS Dany Braga I *complete* by JaimeLeah

Brothers in Arms series by List-All