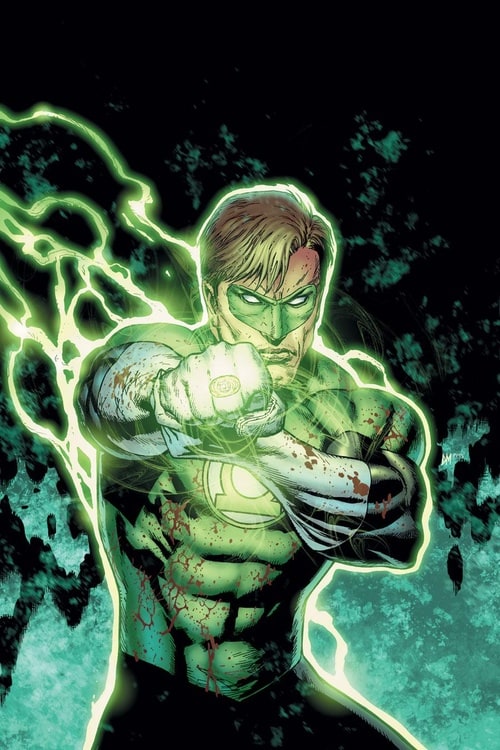 "What am I now? A green fire. A flash of light. A blast of force.
What am I? The power.
Am I afraid? Yes. But the fear doesn't matter now." 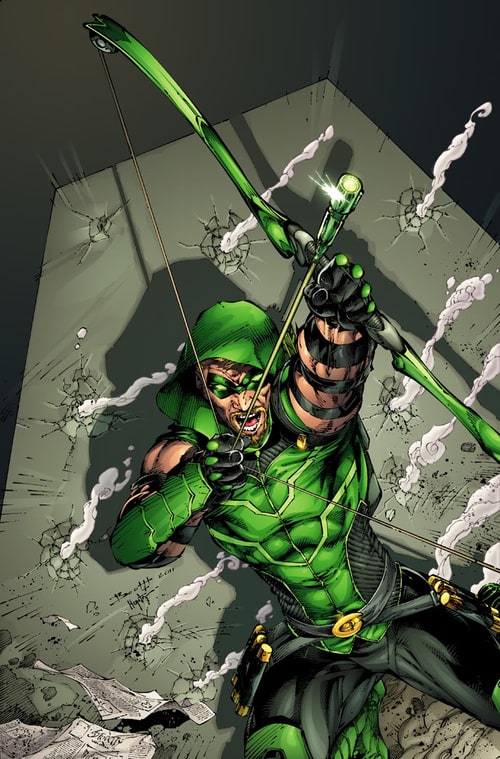 "You think justice is something that can be bought, blackmailed, killed. You're wrong. Justice is an arrow. And I've made one just for you." 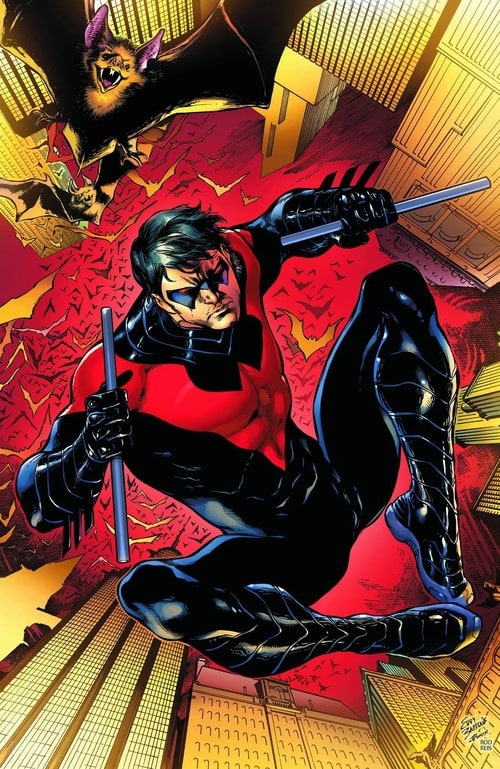 "The city has thrown its worst at me. It's taken its best shot... twisted creations and all. But I'm still standing. I'm still here. Now, Gotham has nothing that can scare me." 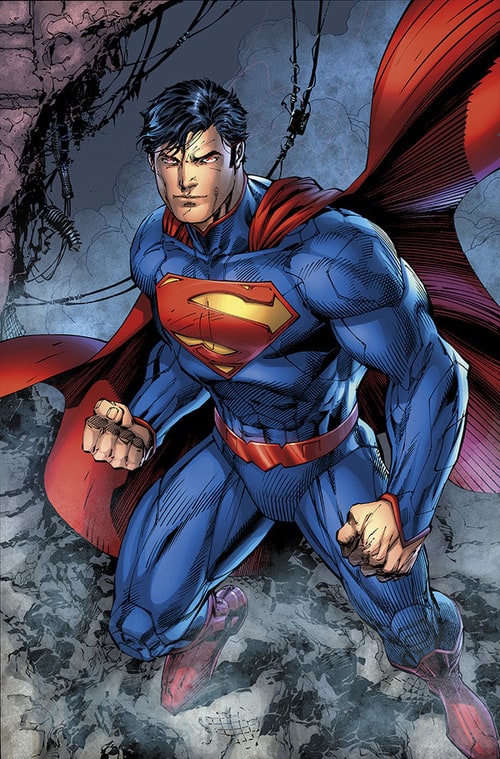 "Dreams save us. Dreams lift us up and transform us. And on my soul, I swear... until my dream of a world where dignity, honor and justice becomes the reality we all share... I'll never stop fighting." 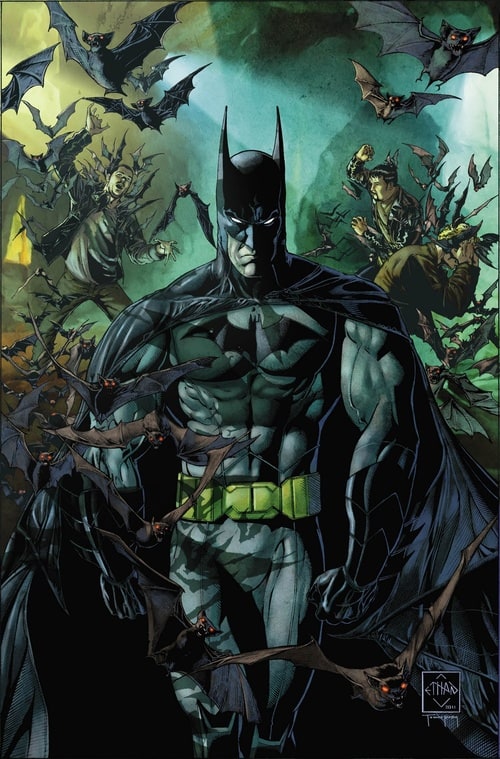 "Open your eyes. Look into the darkness... as the darkness looks into you. I am the Batman. This is my city. At night it belongs to me." 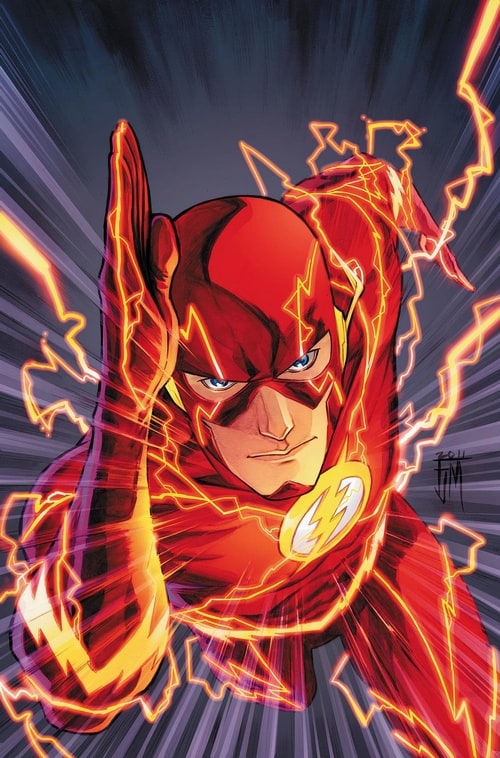 "Life is locomotion... if you're not moving, you're not living. But there comes a time when you've got to stop running away from things... and you've got to start running towards something, you've got to forge ahead. Keep moving. Even if your path isn't lit... trust that you'll find your way." 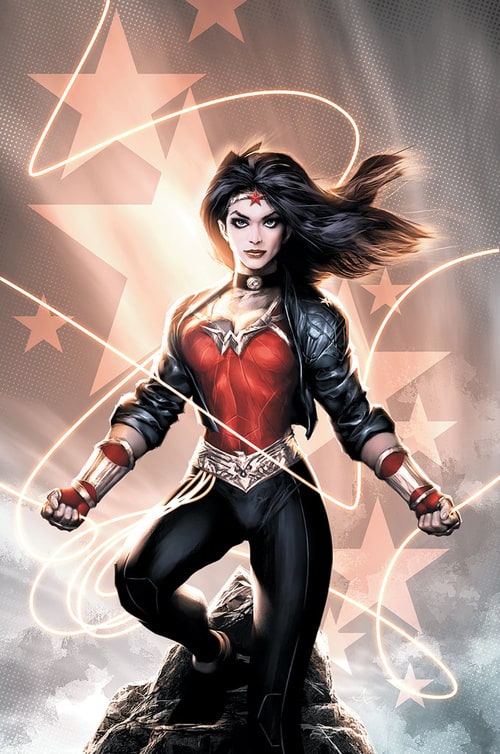 "Of all people you know who I am. Who the world needs me to be, I'm Wonder Woman" 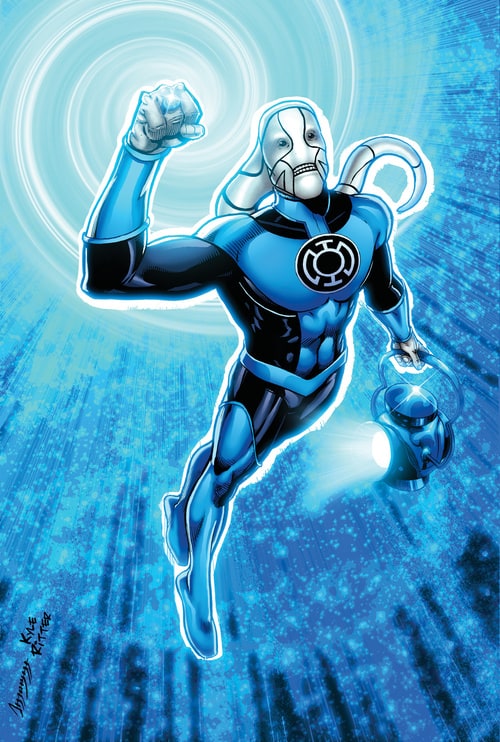 "Follow me, brothers! Follow the Blue Lantern! Even if you lose hope... I have enough for us all! Now fight and believe! All will be well!" 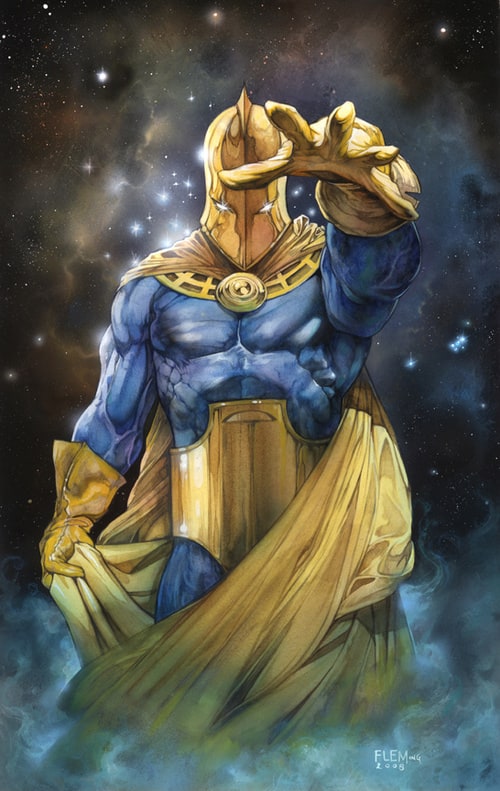 "Every journey, even one to the edge of existence and realms beyond, must come to an end. Whether the terminus is a place on a map, a marker on the path of life, or a state of being, every traveler gets there... sooner or later. By intention or fluke. By serendipity or misfortune. Through random chance, or inexorable... Fate" 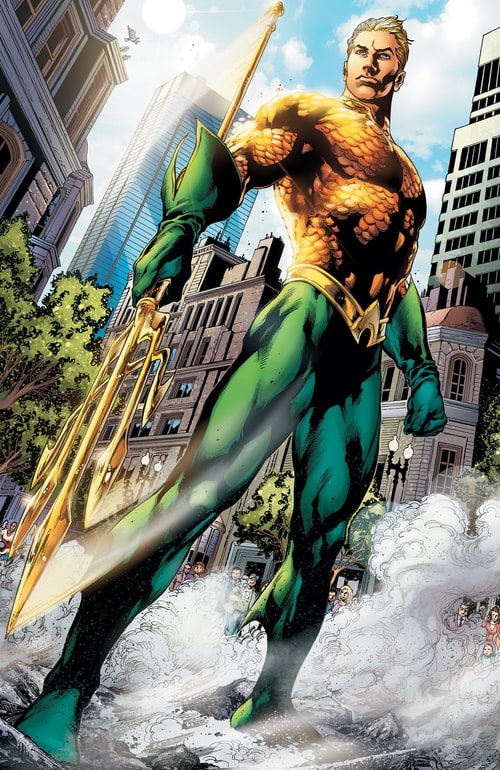 "Remember... I'm still the King of the Seven Seas! And if I wish I can command all the creatures of the sea to attack you... at once!" 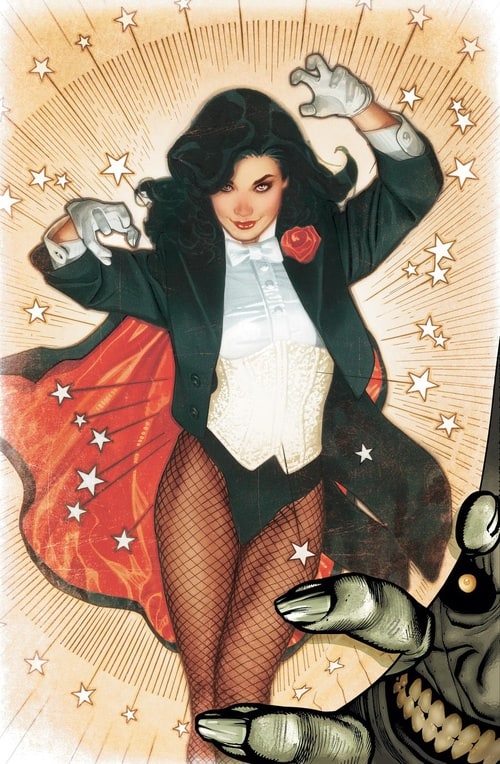 "Easy, no. But possible. Because this is my territory. Spells, Hocus Pocus, demons. It's meat and drink to me." 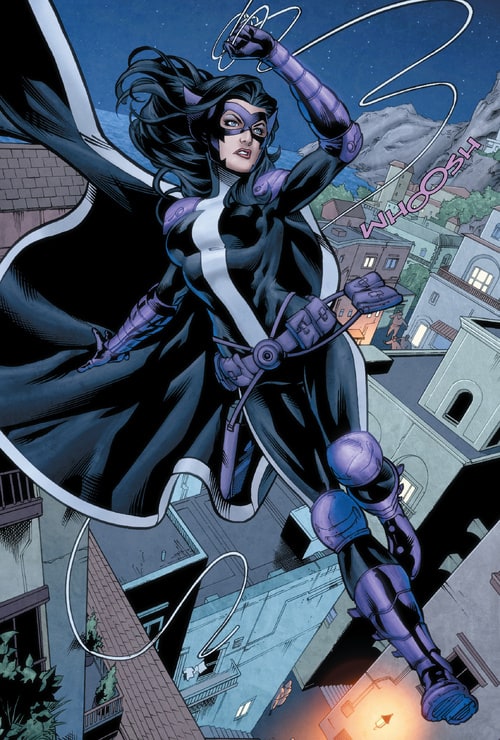 "Just when you think you've seen it all some low-life bastard figures out a way to crawl even lower." 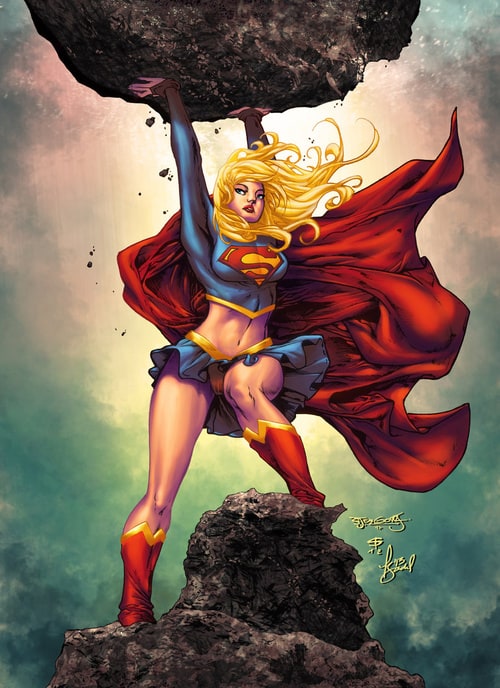 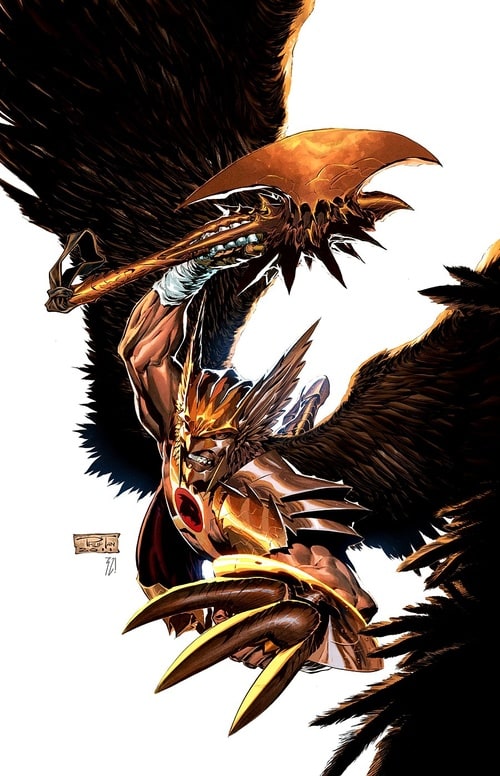 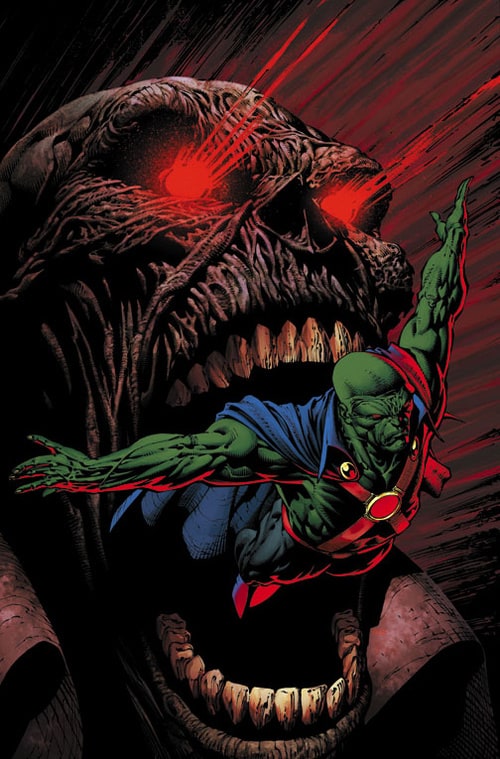 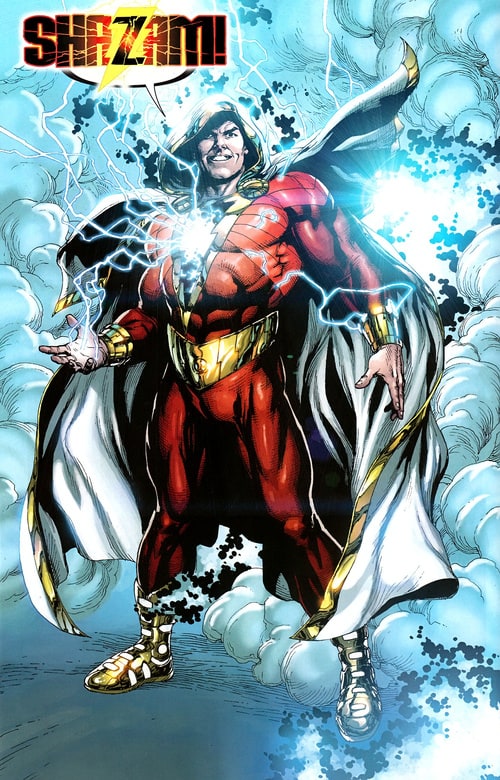 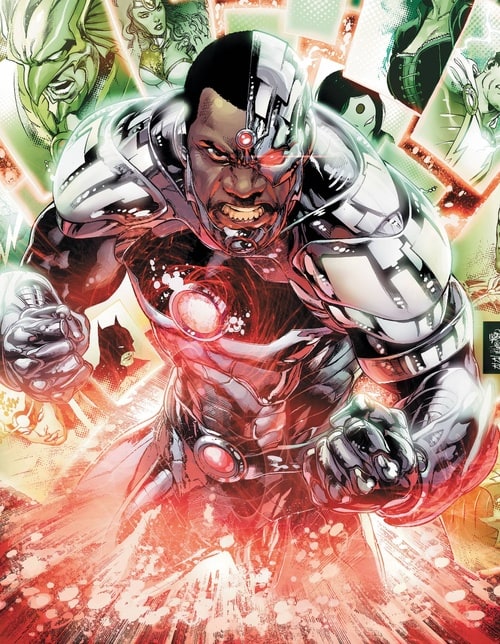 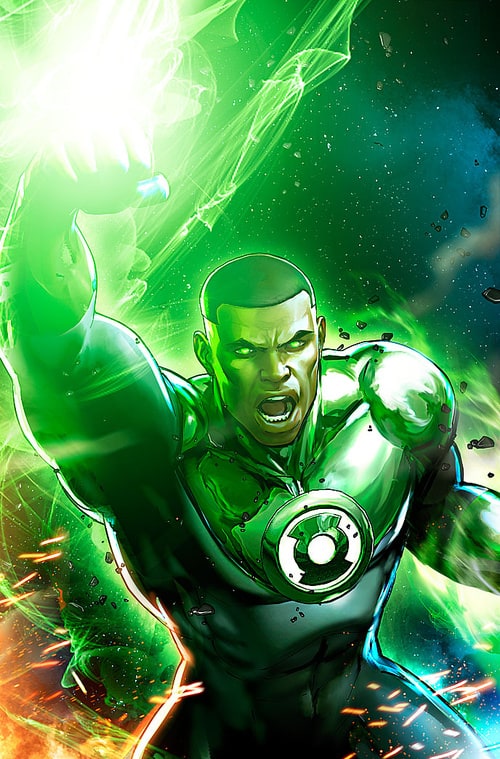 A list with my favorite DC Comics Super Heroes. 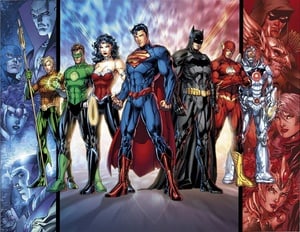 Welcome to the Basement by Leo

Now This Is What We Call Beauty in Music - Vol. 1 by Onion Jack

A Star Has Risen: Tom Holland by yreesesfreak

More lists from The Saboteur

That's why I love Jazz... (Vocal) by The Saboteur