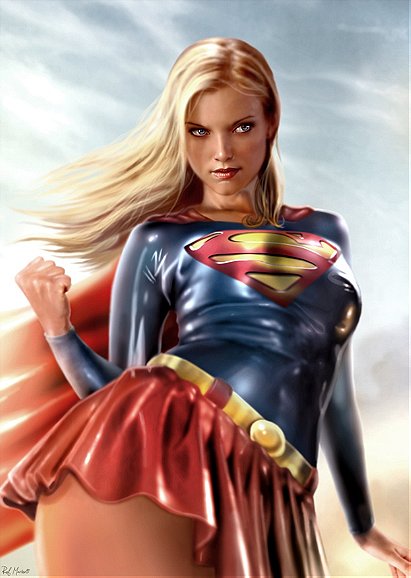 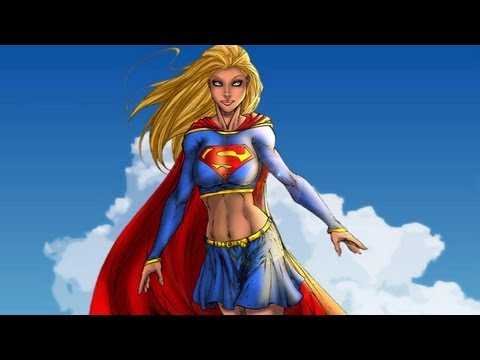 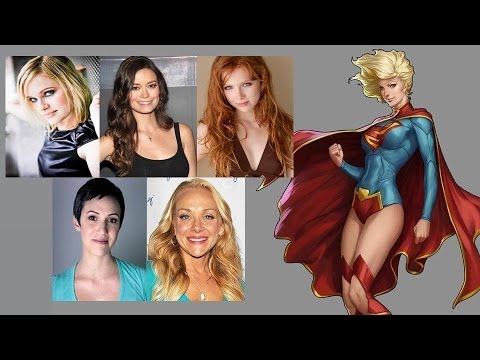 8 votes
View all Supergirl pictures (205 more)
[Link removed - login to see]
Supergirl is a female counterpart to Superman. As his cousin, she shares his super powers and vulnerability to Kryptonite. She was created by writer Otto Binder and designed by artist Al Plastino in 1959. She first appeared in the Action Comics comic book series and later branched out into animation, film, television, and merchandising. In May 2011, Supergirl placed 94th on IGN's list of the Top 100 Comic Book Heroes of All Time.[1]

Supergirl (Kryptonian name Kara Zor-El) plays a supporting role in various DC Comics publications, including Action Comics, Superman, and several comic book series unrelated to Superman. In 1969, Supergirl's adventures became the lead feature in Adventure Comics, and she later starred in an eponymous comic book series which debuted in 1972 and ran until 1974, followed by a second monthly comic book series titled The Daring New Adventures of Supergirl, which ran from 1982 to 1984.

tailic12 voted for an image 2 months, 2 weeks ago

mychaloh voted for 6 images [View All] 11 months ago

mototo voted for an image 1 year, 6 months ago

SoulMind voted for 4 images 2 years ago

Nikki added this to a list 2 years, 4 months ago

Dave voted for an image 2 years, 8 months ago

SoulMind voted for an image 2 years, 9 months ago