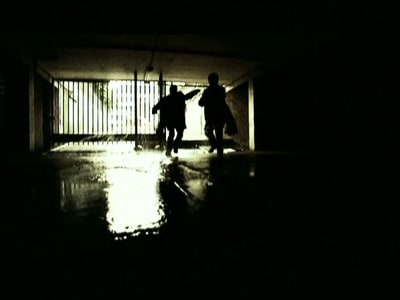 "From the director of 'Vagina', the greatest heist movie since 'Educating Rita'..." 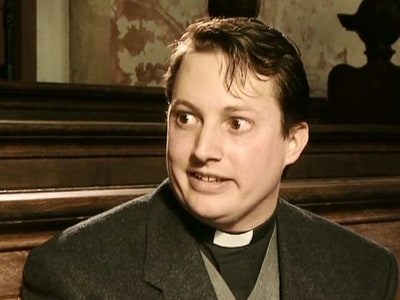 "Anything to keep talking. Anything to keep hearing her voice outside your head as well as inside it. Anything to stave off the moment where you must trudge weary and alone back to your room, and glumly toss yourself off over that picture of her that you stole that doesn't even do her justice." 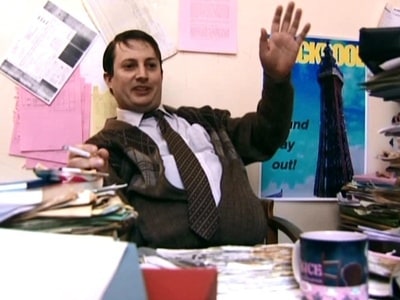 "Rows of coloured light bulbs... looping from lamppost to lamppost." 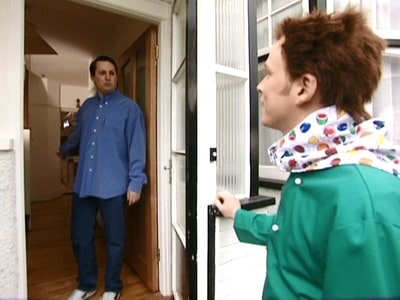 "Well, it's where you set up all those lights." 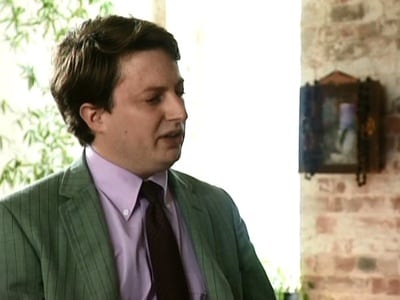 "I think that's a bit fussy, just for stacking. I think it'll be worth it if it was useful for something other than stacking." 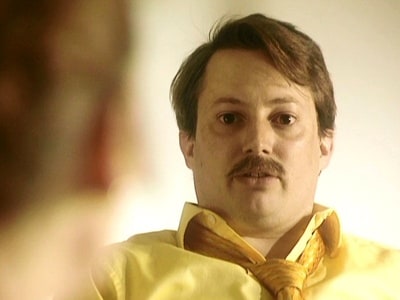 "He's not on a horse! You've made him up! There's no such thing as Father Whitsun!" 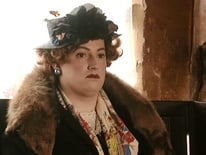 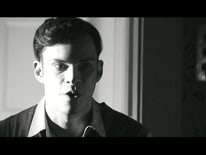 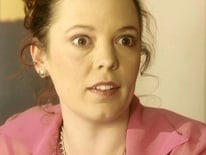 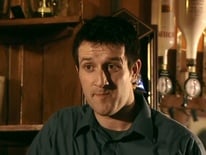 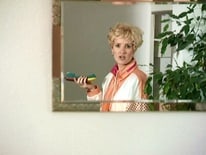 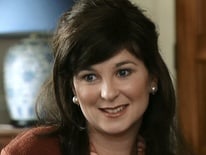 My Favourite Horror Films: The 1990's. by TheUmbrellaMan