David Jatt and Carla Lane have a discussion about the mistreatment of dogs, Ted Maul tries to talk to a cow-botherer, and celebrities speak out about an elephant with her trunk stuck in her anus. 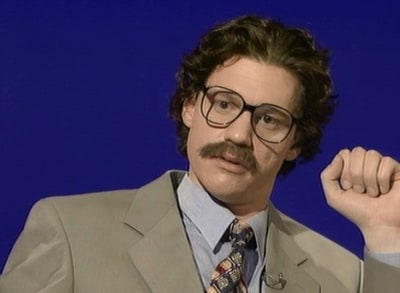 A Brass Eye test shows that 15-year-olds haven't even heard of drugs, famous faces speak out on the issue of 'Cake', and a Japanese drug-taking device shocks Claire Rayner. 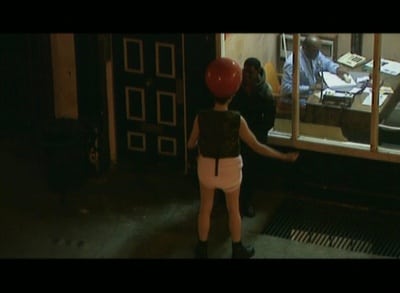 "He got a negative bluety with a crack candle."

Dr. Balb Kubrox demonstrates the benefits of his revolutionary weight loss technique for pregnant women, Tania Bryer asks whether vertical tube farming is the future, and celebrities speak about the dangers of heavy electricity. 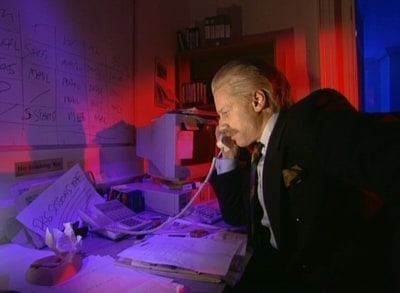 "I was offered £500 to grow a stomach full of shoulders."

Christopher Morris turns on a member of the audience, Libby Shuss investigates a story about a perverted naval captain, and Austen Tassletine reports on a US Senator blowing his top. 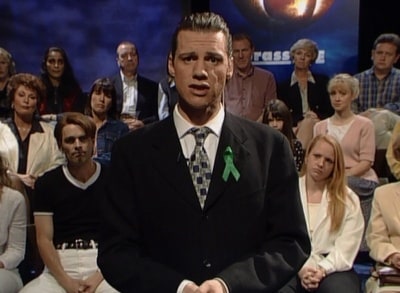 "Sex! Sex is a sumptuous glam babe in a hall of donkeys or a sordid little incubus that looks like your granny"

Ted Maul reports on the juvenile crime problems in Cowsick, Alabaster Codify reports on why priests in America are arming themselves, and Libby Shuss visits a young offenders facility. 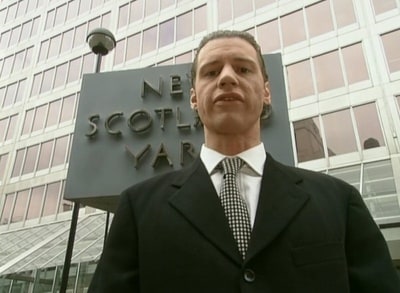 "'UK' used to mean United Kingdom, but ask anyone today and they'll tell you it stands for Unbelievable Crimewave"

Austen Tassletine is on standby at a petrol station in case anything happens, Ted Maul reports on the fuss around a song about Myra Hindley's hair, and Moss Staples reports on a girl who claims to have seen a statue driving a car. 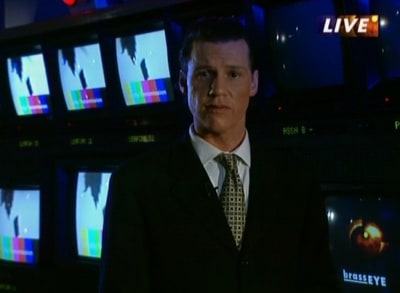 "And if you think about it, those two children are extremely lucky not to have been killed to bits."

An appeal is put out to find a man disguising himself as a school, Ted Maul reports on the release of Jez North, and celebrities and politicians warn about the dangers of online games. 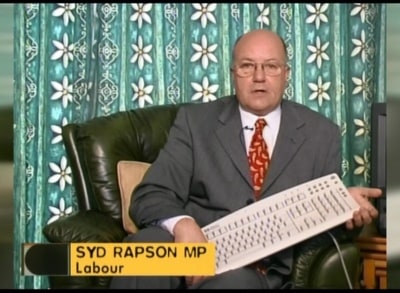 "We believe that paedophiles are using an area of internet the size of Ireland."

Brass eye is satirical look at how the sensationalist media deals with issues in the news.

Favorite Images of Westies #2 by kathy